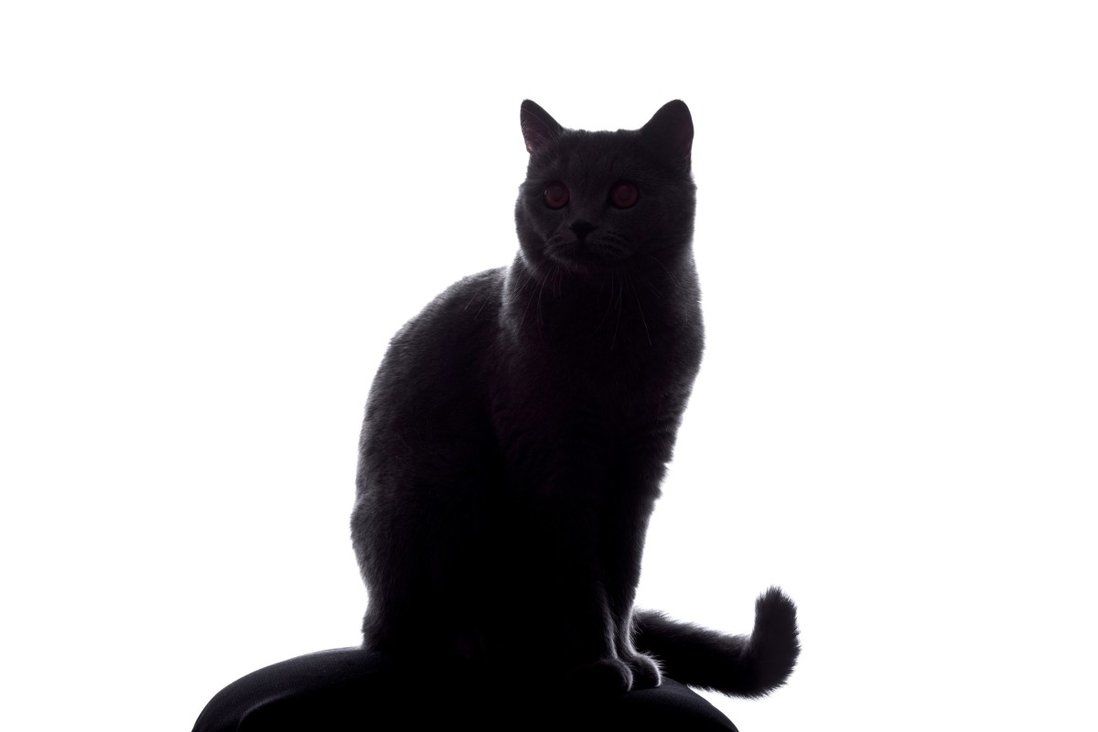 Close contact’s five domestic shorthair cats were sent to the Agriculture, Fisheries and Conservation Department for quarantine on Friday, with two testing positive.

Two pet cats owned by a close contact of a Covid-19 patient have tested positive for the coronavirus in Hong Kong.

The close contact’s five domestic shorthair cats were sent to the Agriculture, Fisheries and Conservation Department (AFCD) for quarantine on Friday, with two testing positive for the virus. The department said none of the animals showed any symptoms and it would closely monitor them and conduct follow-up testing.

An AFCD spokesman advised owners to keep good hygiene practices, such as hand washing before and after petting their pets, and refrain from kissing them.

“People who have taken ill should restrict contact with animals. If any changes in the health condition of pets are spotted, advice from a veterinarian should be sought as soon as possible,” the spokesman said.

He also emphasised that under no circumstances should owners abandon their pets.

As of Friday, nine dogs and 10 cats had tested positive for the virus, the department said.

The authorities on January 18 appealed to pet shops and owners to hand over about 2,000 hamsters imported from the Netherlands since December 22 for a mass cull after finding evidence of the first possible animal-to-human transmission of Covid-19 at a Causeway Bay pet shop.

The department also temporarily suspended the import of the rodents.

The AFCD decided on the cull after 11 samples taken from hamsters at the store came back positive.

A cluster of Covid-19 cases linked to the pet shop has grown to at least 74 cases.

Scientists from the University of Hong Kong confirmed that there were two separate hamster-to-human transmissions involving the virus’ Delta variant, and that the pets were infected before being imported to the city.

The study, which has not been peer-reviewed, was run as a preprint by the medical journal The Lancet on January 29.

Researchers found the hamsters were infected on or around last November 21, about a month before they arrived in Hong Kong.

Pet owners abandoned more than 100 hamsters after the cull was announced.