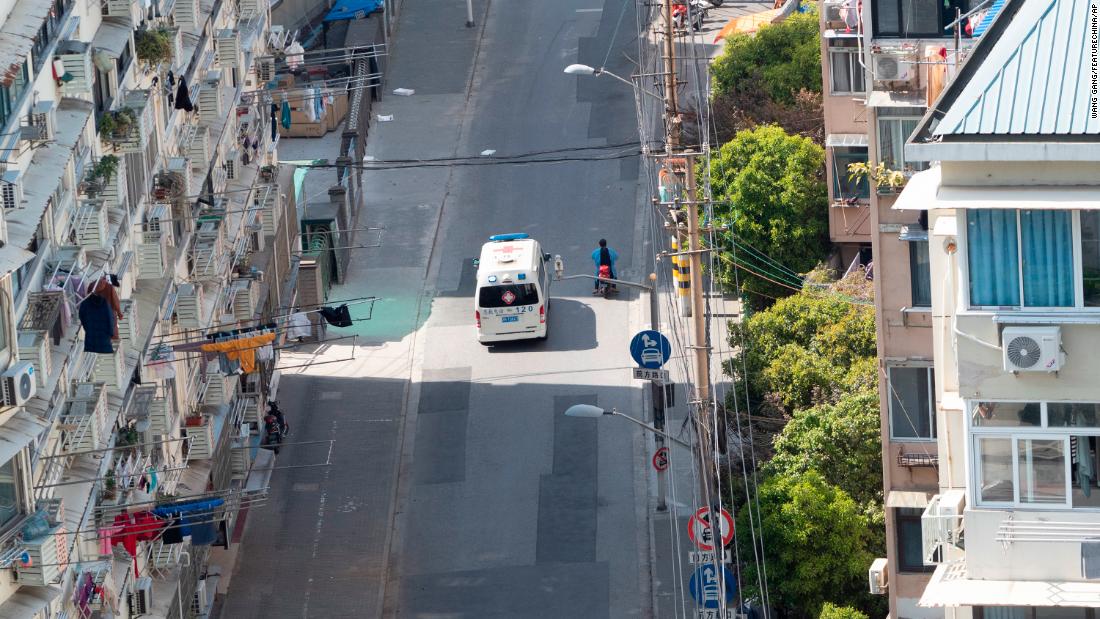 China is struggling to contain an outbreak of Covid-19 in Shanghai despite a 17-day lockdown that is keeping most of its 25 million residents trapped at home.

Located on the east coast of China, Shanghai is the country's biggest and most affluent city and one of the largest metropolises in the world. Together with the neighboring city of Kunshan — which locked down earlier this month — it plays an outsized role in the global economy.

With no sign that the Chinese government is prepared to ease restrictions soon, concern is mounting about the economic damage they are causing, and the shock waves an extended lockdown will send around the world.

Shanghai is the epicenter of the current Covid outbreak, but it's not alone — analysts at Nomura estimate that full or partial lockdowns are in place in 45 Chinese cities, affecting a quarter of the population and about 40% of the economy.

Premier Li Keqiang warned on Monday for a third time in a week of the threat the upsurge in Covid posed to the Chinese economy. Here's three reasons why the rest of the world should be watching Shanghai closely, too. 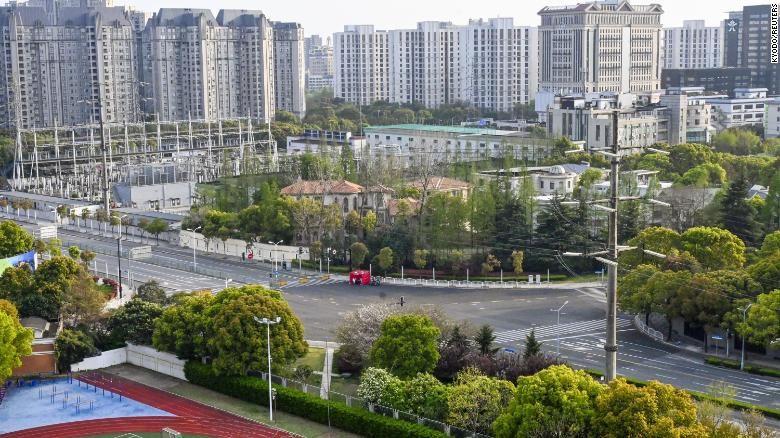 A lockdown continues in Shanghai on April 6, 2022, to curb coronavirus infections.

It has the largest GDP of all Chinese cities — 4.32 trillion yuan ($679 billion), the third largest stock market globally by value of the companies that trade there, and the fifth greatest number of billionaires in the world.

Shanghai is also the most attractive destination for international business eying a presence in mainland China.

By the end of 2021, more than 800 multinational corporations had established regional or country headquarters in Shanghai, according to city authorities.

More than 70,000 foreign-owned companies have offices in the city, more than 24,000 of which are Japanese companies, according to data from the Japanese government.

With a total market capitalization of $7.3 trillion, the Shanghai Stock Exchange — established in 1990 — trails only New York and London. Trading continues despite the lockdown, but some banks and investment firms have been asking staff to sleep by their desks to keep the market functioning.

The pool of companies listed in Shanghai is heavily focused on large, state-owned enterprises that play a central role in the Chinese economy. They include the world's most valuable liquor maker Kweichow Moutai, banking and insurance giants like ICBC and China Life Insurance (LFC), and state oil company PetroChina (PCCYF).

The Shanghai exchange is also home to China's answer to Nasdaq -— the Star Market.

Shanghai accounts for 3.8% of China's GDP. But it has a much higher share — 10.4% — of China's trade with the rest of the world, according to official statistics for last year.

The Port of Shanghai is the world's busiest for container traffic. It moved 47 million 20-foot equivalent units of cargo in 2021, four times the volume handled by the Port of Los Angeles. The number made up 16.7% of China's total container shipments last year.

Shanghai is also a major aviation hub in Asia. The city's airports — Pudong International Airport and Hongqiao Airport — handled 122 million passengers in 2019, making the city the fourth busiest hub in the world after London, New York, and Tokyo.

But the Covid outbreak has made port delays worse and forced the suspension of many passenger flights, sending air freight rates soaring and putting even more pressure on global supply chains.

Shanghai port remains operational, but industry data released in late March showed that the number of vessels waiting to load or discharge had skyrocketed to a record high. State media also reported that many truck drivers were struggling to get containers in and out of the port on time because of travel restrictions.

The Greater Shanghai Area, which includes Kunshan and several other eastern cities, is a major manufacturing hub for industries from cars to semiconductors.

Volkswagen (VLKAF) and General Motors both run factories in Shanghai in partnership with state-owned automaker SAIC Motor. Shanghai is also home to
Tesla's (TSLA) first gigafactory in Asia. The US electric vehicle maker delivered more than 65,000 cars from its Shanghai factory last month, making it the best-selling EV brand in China.

In January, Ford launched its sixth global design center in Shanghai, highlighting the vibrancy of the city and the growing number of young Chinese designers with a mix of "fresh thinking, local knowledge and global outlook."

But the Covid restrictions have forced many factories to suspend operations in Shanghai and Kunshan, threatening to disrupt key supply chains for autos and electronics.

Volkswagen and Tesla's factories in Shanghai have been shut for weeks. Chinese electric-vehicle maker Nio has also been forced to halt production due to Covid-related disruptions in Shanghai and other Chinese cities.

Pegatron, a key supplier for Apple (AAPL), has suspended production at its Shanghai and Kunshan plants until further notice. In addition, Taiwan's Unimicron Technology, which supplies printed circuit boards to Apple, and Eson Precision — an affiliate of iPhone supplier Foxconn that also supplies components to Telsa — halted production at their Kunshan facilities earlier this month.

"We think Korea, Taiwan, Vietnam and, to a lesser extent, Japan (on vehicles) look relatively exposed [to the disruptions]," they said.

Other industries include pharmaceuticals. In October, AstraZeneca (AZN) opened a global R&D center in Shanghai.