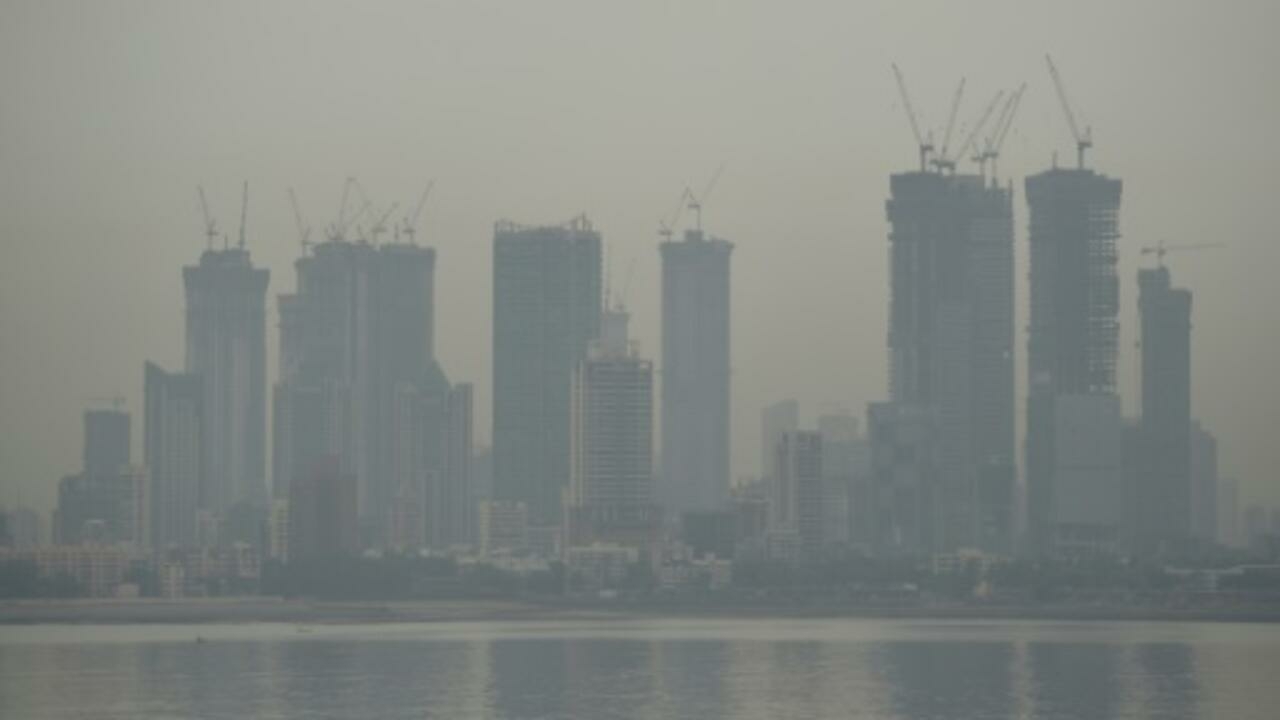 A full 99 percent of people on Earth breathe air containing too many pollutants, the World Health Organization said on Monday, blaming poor air quality for millions of deaths each year.

The latest data from the UN health agency showed that every corner of the globe is suffering from air pollution, although the problem is much worse in poorer countries.

"Almost the entire global population (99 percent) breathes air that exceeds WHO air quality limits, and threatens their health," the agency said in a statement.

In its previous report four years ago, the WHO had already found that over 90 percent of the global population was affected, but it has since tightened its limits.

"After surviving a pandemic, it is unacceptable to still have seven million preventable deaths and countless preventable lost years of good health due to air pollution," Maria Neira, the head of the WHO's department of public health and environment, said in a statement.

The WHO's study provides air quality data from more than 6,000 cities and towns across 117 countries.

The findings were alarming, the organisation said, and highlighted the importance of rapidly curbing fossil fuel use.

WHO chief Tedros Adhanom Ghebreyesus stressed that worries over soaring energy prices, due in part to Russia's invasion of Ukraine, should help propel change.

"Current energy concerns highlight the importance of speeding up the transition to cleaner, healthier energy systems," he said in a statement.

"High fossil fuel prices, energy security, and the urgency of addressing the twin health challenges of air pollution and climate change, underscore the pressing need to move faster towards a world that is much less dependent on fossil fuels."

The particles include toxins like sulfate and black carbon, which pose the greatest health risks since they can penetrate deep into the lungs or cardiovascular system.

For the first time, the report provides ground measurements of annual mean concentrations of nitrogen dioxide (NO2), a common urban pollutant, which is associated with respiratory diseases, particularly asthma.

The report found problems related to particulate pollution were far worse in poorer countries, but that most cities had a problem with nitrogen dioxide.