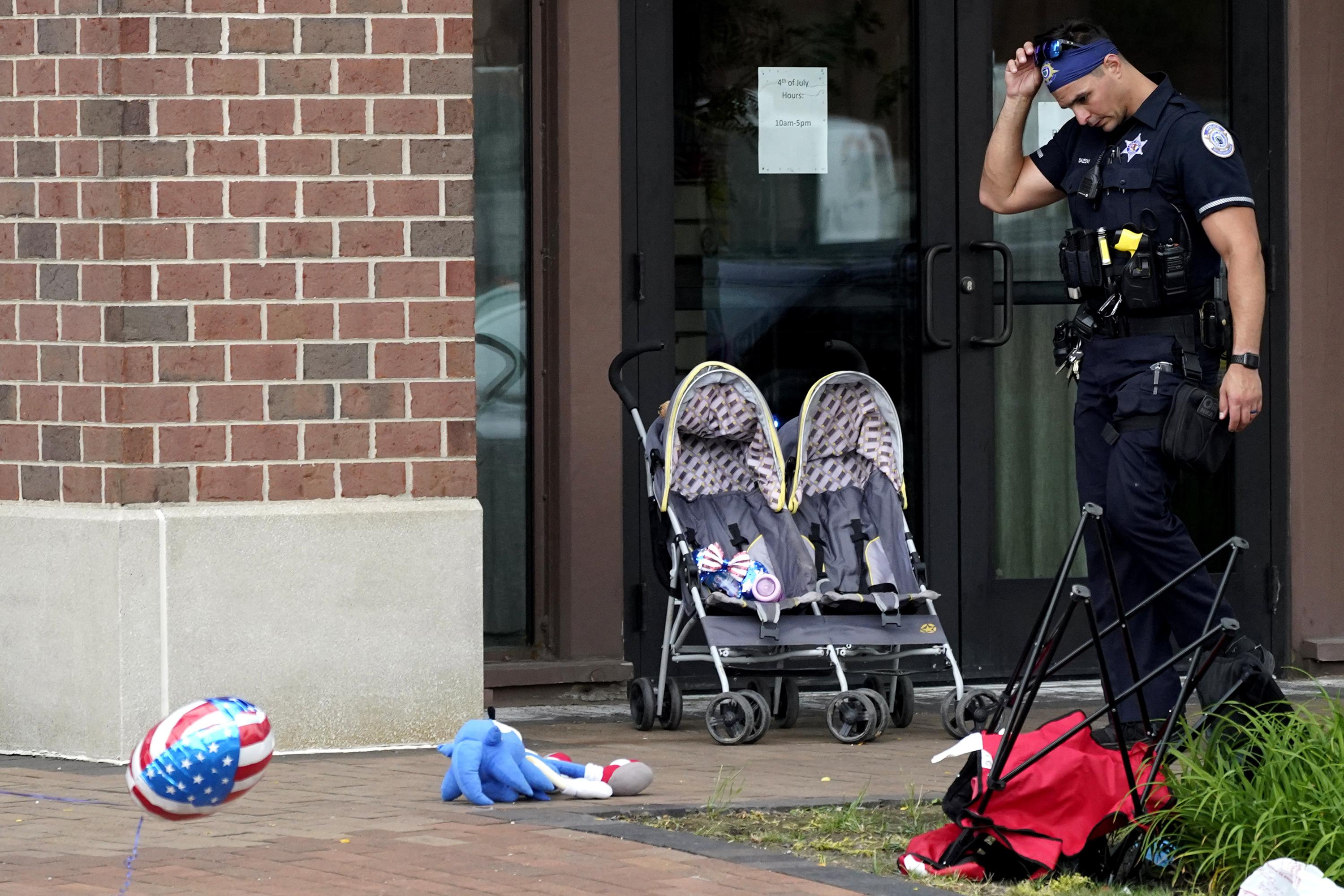 A list of recent high-profile shootings in the US

The latest high-profile shooting in the United States happened on July Fourth, when a gunman opened fire on parade-goers in a Chicago suburb. Other notable episodes of gun violence in recent weeks:

At least two people died and another was hospitalized on June 16 after a shooting at St. Stephen’s Episcopal Church in a Birmingham suburb. Police said a suspect is in custody.

Police shot and killed a man who fired gunshots June 13 at a Dallas-area gymnasium where at least 150 children were attending a day camp.

Three people died and 14 people were injured in a shooting June 5 in front of a restaurant. Three people have been arrested.

Three people died and 11 others were injured June 4 on a busy block in Philadelphia during a melee that began with a fistfight and was followed by random gunfire. Two men are in custody in two of the deaths; other people have also been arrested in connection with the melee.

A jail inmate being treated at a hospital shot and killed a security guard June 1, pointed the weapon at others and killed himself in a parking lot.

An 18-year-old gunman killed 19 children and two adults at Robb Elementary School on May 24 in the deadliest school shooting in nearly a decade. More than 15 other people were wounded. Law enforcement killed the attacker.

A shooting killed two people and injured seven others on May 19 just blocks from the Magnificent Mile shopping district. Two men have been charged.

One person was killed and five others injured May 15 after a man opened fire on Taiwanese parishioners in Southern California. Authorities have said the gunman was motivated by hatred for Taiwan. He has been charged with murder and other counts.

A white gunman opened fire May 14 at a supermarket in a predominantly Black neighborhood, killing 10 people and injuring others. He has been charged with federal hate crimes that could carry the death penalty if he is convicted.