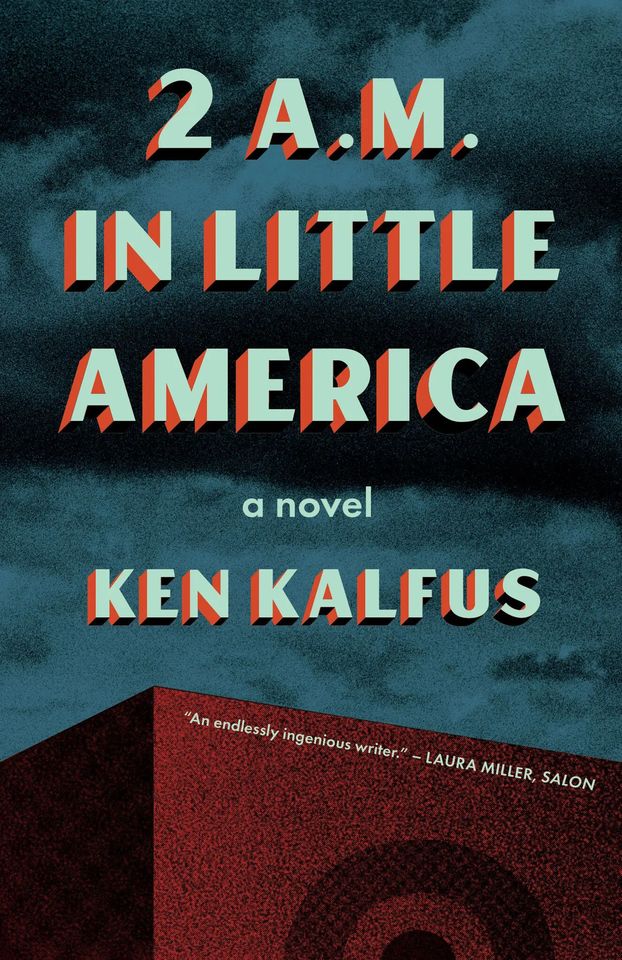 A Novel Imagines the Next Wave of Refugees: Americans

In Ken Kalfus’s deeply intriguing new novel, “2 A.M. in Little America,” the next American civil war has already taken place. The people of the United States have become the world’s newest and biggest cohort of refugees, following Syrians and Salvadorans and many others into the cross-border and transoceanic routes of mass migration and diaspora.

As the novel opens, the Americans living in exile in an unnamed country form an underclass of low-wage labor, exploited and vilified by the locals.

The refugees carry the stigma of their Americanness, and studiously avoid one another’s company. “We were humiliated by what had happened; we would have reminded each other only of our grief and our shame,” Kalfus writes. The uprooted Americans can see that the locals have the deepest contempt for “how far our country had fallen.”

Kalfus is the author of a half-dozen novels and story collections, and his fiction often makes use of the events of the day (9/11, Chernobyl, the Iraq war) to create mordant satires and allegories about modern life.

In “2 A.M. in Little America” he turns the conceit of his novel into a tense and often beautiful work of reflection on the American present. His protagonist, Ron Patterson, is an apolitical man exiled, as a young adult, from a city somewhere in the American heartland, the notorious site of some of the ugliest incidents of the civil war.

Patterson is a loner, and as with so many immigrants and refugees in the real United States, his legal status is precarious in his adopted country. He’s forced to watch and listen as anti-immigrant activists express their grievances. “A MILLION UNEMPLOYED IS A MILLION IMMIGRANTS TOO MANY,” reads an airplane banner ad.

The tables have turned on the American people, and Kalfus milks the irony in some ways that are predictable, and in others that are truly surprising.

At first, Patterson’s exile is a deeply existential one, focused on an obsession with a woman he thinks he sees everywhere in his adopted city. Then he’s forced to flee to yet another country, where he settles in an “enclave” of Americans. In this Little America, he’s thrust into a political drama.

Competing militias of American exiles are intent on continuing their internecine warfare on foreign ground, and we learn about the atrocities both sides committed back home. Anyone familiar with the violence inflicted by the United States and its proxies in various imperial adventures around the globe will recognize the inspiration for Kalfus’s imagined back story — most notably, the crimes at the Abu Ghraib prison in Iraq.

Once again, the chickens have come home to roost.

What’s more interesting in “Little America” is an idea Kalfus repeats often: that the displaced Americans have a “look” and way of being that sets them apart from the locals. Nostalgic for the consumerism of home, they build crude replicas of big-box retailers, complete with their familiar color schemes.

They share a passion for walking dogs. “People wore their clothes in the American style,” Kalfus writes, “and their faces were recognizably American.” But if the country they came from was a global melting pot, what does an “American” face look like?

One wishes Kalfus had explored this idea further. Race and class conflicts are at the heart of the real-life disorder Americans are living, but Kalfus elides those differences in this work.

Still, “2 A.M. in Little America” is a highly readable, taut novel. It pulls the reader into its world, and suggests that many interesting human complications await us at the end of the story called the United States of America.