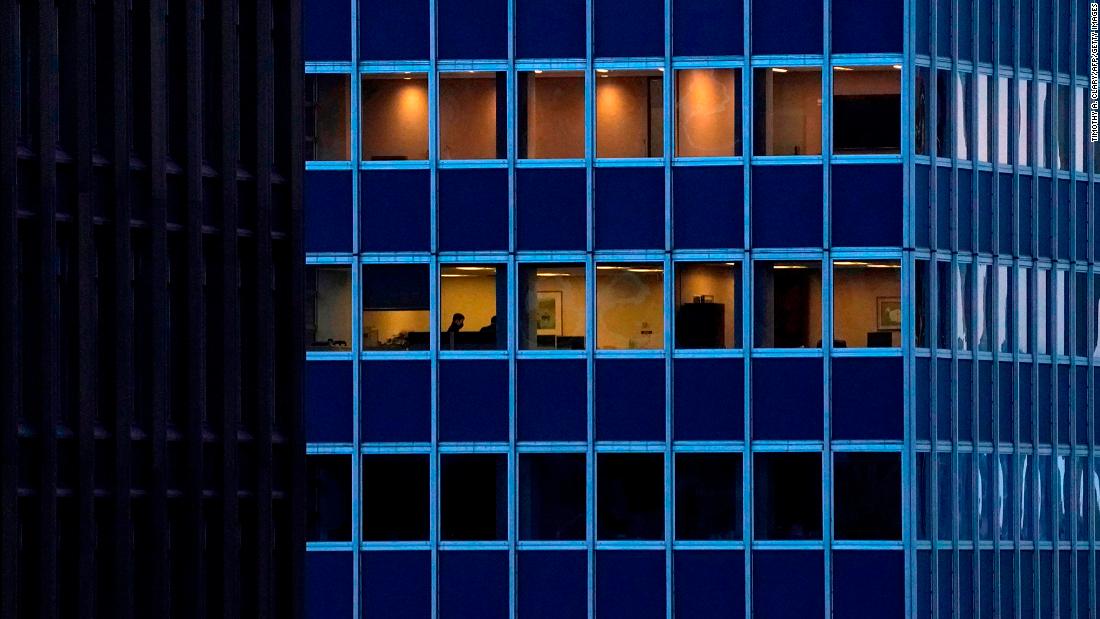 A record 4.5 million Americans quit their jobs in November

A record 4.5 million Americans voluntarily left their jobs in November, according to the Bureau of Labor Statistics.
This pushed the quits rate to 3%, matching the high from September.

Workers were most likely to quit their jobs in the hospitality industry, which had by far the highest quits rate at 6.1% in November, as well as those in health care. The numbers in transportation, warehousing and utilities also increased.

"Workers continued to quit their jobs at a historic rate. The low-wage sectors directly impacted by the pandemic continued to be the source of much of the elevated quitting," said Nick Bunker, director of research at the Indeed Hiring Lab, in emailed comments.

The big question for 2022 is whether this dynamic will persist.

The high quits rate is a symptom of the tight labor market where workers can quickly find a new -- and potentially better -- job.

The November data released Tuesday doesn't yet factor in the arrival of the Omicron variant on US shores, which pushed infections higher and put many workers at risk to contract the virus at their places of work.

Case in point, the UCLA Labor Center said in a report also published Tuesday that nearly a quarter of fast-food workers in the Los Angeles area contracted Covid over the past 18 months. Less than half of them had been notified by their employers that they had been potentially exposed to the virus.

Including layoffs and discharges, the number of total separations was 6.3 million in November.

Hotels and restaurants registered the biggest increase in separations, while also logging the biggest decline in open jobs, the data showed.

America had 10.6 million jobs to fill in November, a slight decline compared with just over 11 million job openings in October. Available US jobs peaked at 11.1 million last July.

Positions in finance and insurance, as well as in the federal government, increased in November.

Hires were little changed at 6.7 million and that paints a positive picture of the labor market:

"People who quit are taking other jobs, not leaving the workforce," said Heidi Shierholz, chief economist at the Economic Policy Institute in a tweet Tuesday. "On net, the labor market is gaining a ton of jobs every month."
#Covid