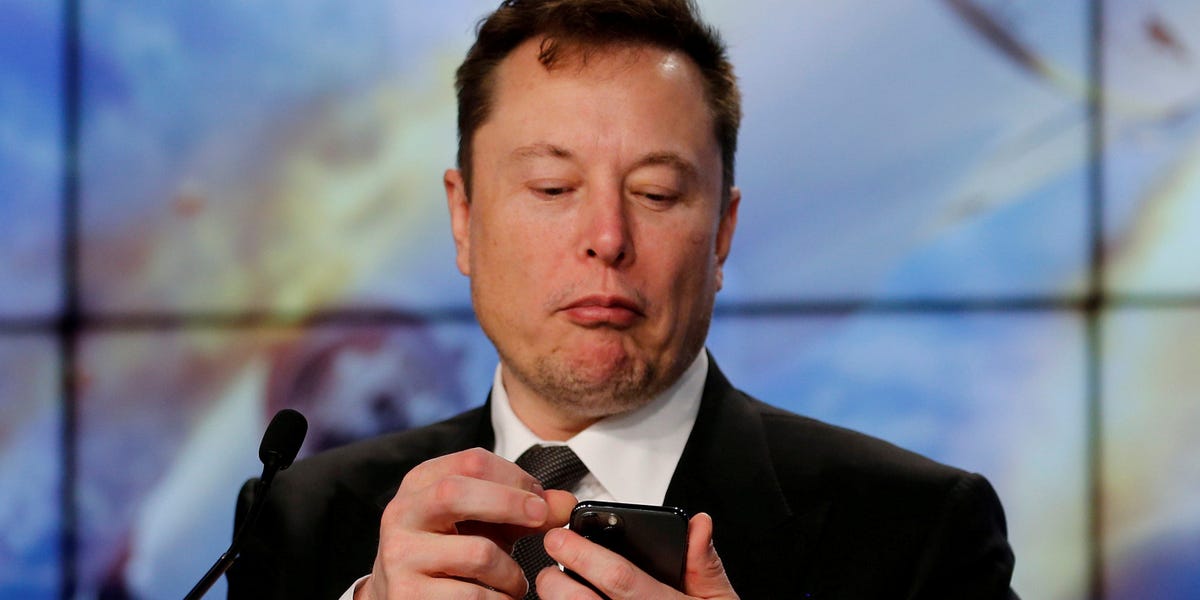 "He's a great innovator and Wyoming is the perfect state for innovation," Senator Cynthia Lummis told Yahoo Finance in an interview published on Friday.

She added: "We want to make sure that we have a place for people who understand the benefits of Bitcoin to locate their business."

After Musk announced Tesla's $1.5 billion investment in bitcoin, the cryptocurrency skyrocketed, breaking above $48,000 for the first time.

On February 8, after Tesla's announcement, Lummis sent an invitation to Musk via Twitter. She said Wyoming was "one of the most business friendly states in the nation."

"Ever think about relocating?" Lummis added.

She told Yahoo Finance reporter Jessica Smith that she hadn't heard back from Musk but that she was "dying to have a dialogue with him."

On Thursday, Lummis, a member of the Banking, Housing and Urban Affairs Committee, said on Twitter that the cryptocurrency had great potential for savers and described it as an "appreciating (or at least stable) asset."

"Congress' lack of fiscal discipline is largely responsible for debasing our currency," she added.

Lummis in January became the first incoming senator to hold bitcoin. At the time, she said she planned to hold her investment for the long term.

Lummis told Yahoo Finance Wyoming was a great place for cryptocurrency holders like Tesla because it had "special depository financial institutions that were created specifically to transact business and hold deposits in bitcoin."
#Elon Musk  #Tesla 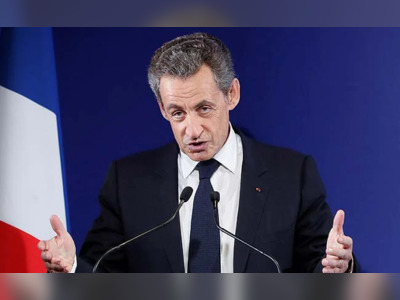 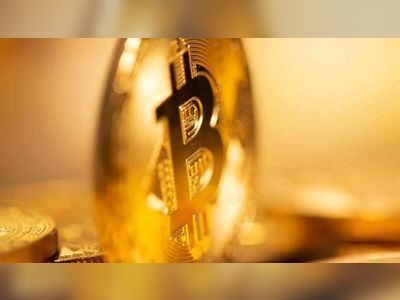 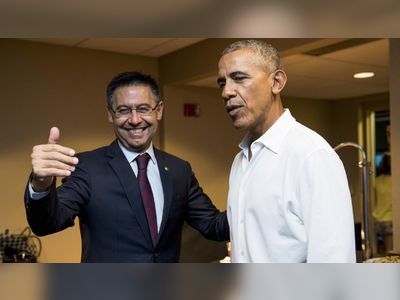 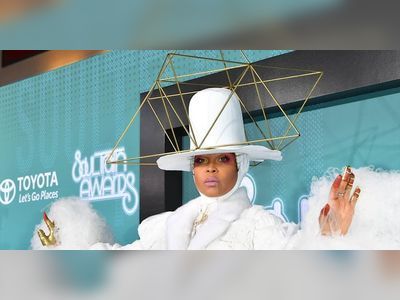 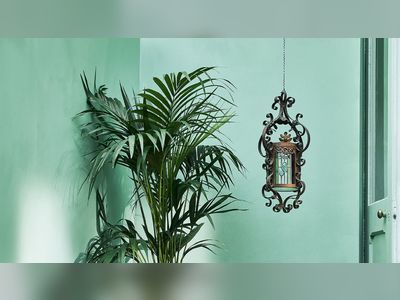