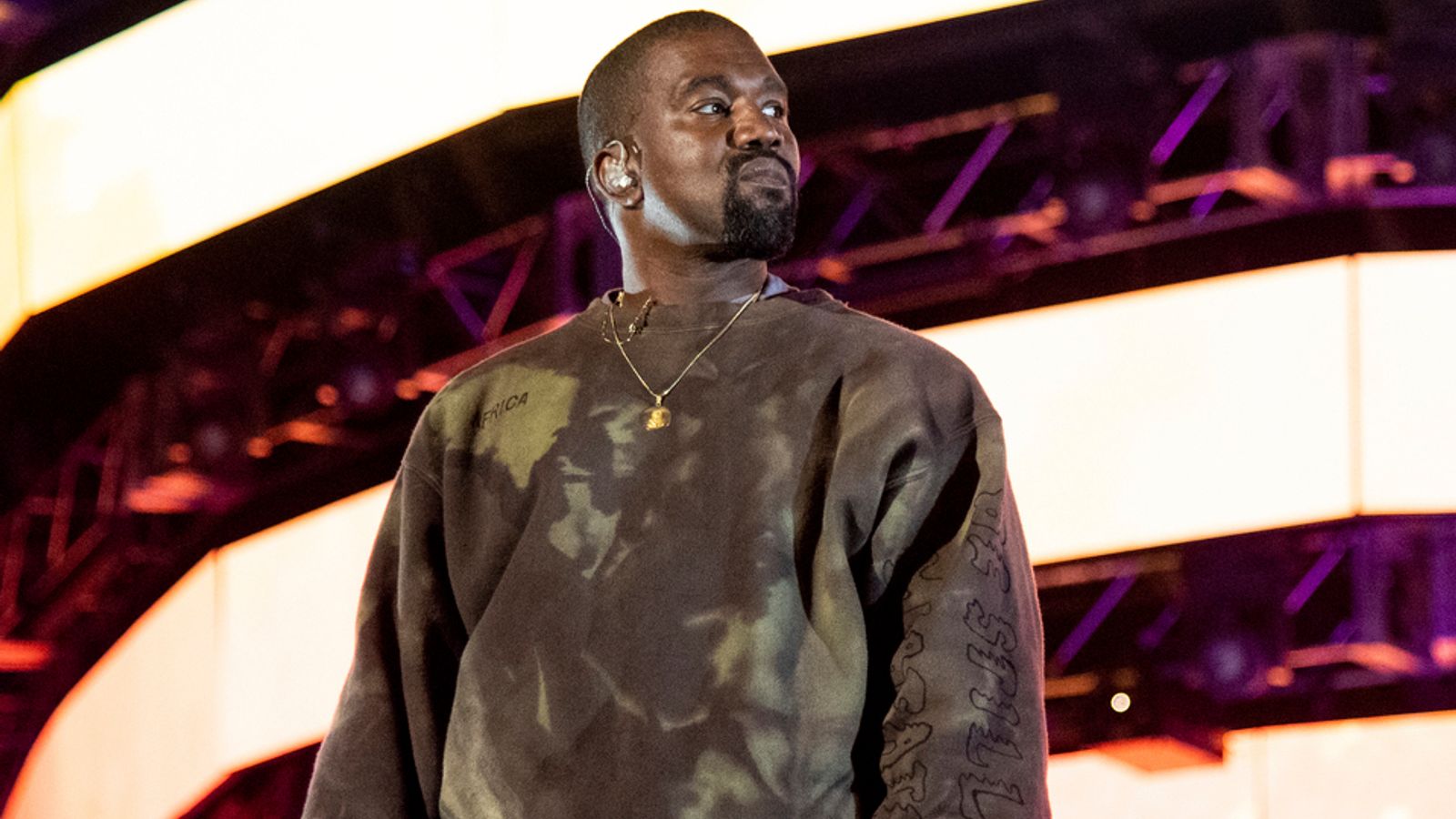 Adidas is the latest among a string of companies which have cut ties with the rapper, saying it "does not tolerate antisemitism and any other sort of hate speech".

Adidas has cut ties with Kanye West over the rapper's antisemitic comments, while Gap has said it will immediately remove his products from its stores.

The German sportswear company said it had taken the decision to "terminate the partnership with Ye immediately".

"Adidas does not tolerate antisemitism and any other sort of hate speech," a statement said.

"Ye's recent comments and actions have been unacceptable, hateful and dangerous, and they violate the company's values of diversity and inclusion, mutual respect and fairness."

Adidas, which was criticised for not acting sooner, said ending the tie-up would have a "short-term negative impact" of up to $250m (£218m) on its net income this year.

Yeezy trainers have been a big hit for the company and are much sought after on the used market, routinely selling for hundreds of pounds.

US fashion chain Gap also said on Tuesday that it was taking immediate steps to remove products from the Yeezy Gap range, created in partnership with West.

West terminated the deal eight years early in September after accusing the company of failing to fulfil the terms of their contract.

Any remaining products will now be removed from Gap stores and the range's website has been taken down.

The two brands are the latest to end business relationships with the rapper over his social media posts.

The 45-year-old, who legally changed his name to Ye last year, said he was going to go to "death con 3" on Jewish people and recently suggested slavery was a choice.

West has been criticised by his ex-wife Kim Kardashian who said "hate speech is never OK or excusable" and he was recently dropped by talent agency CAA. 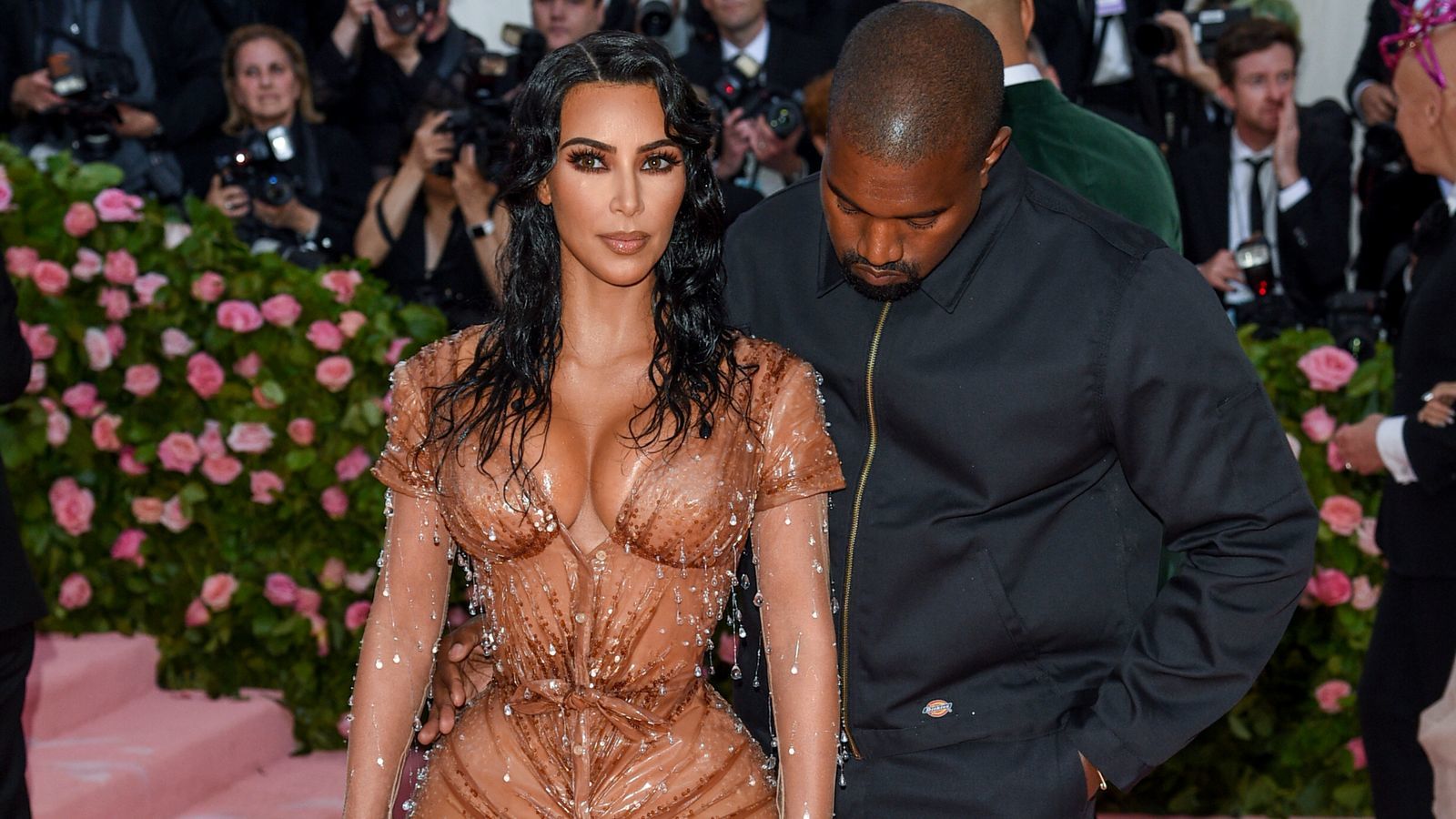 A completed documentary about him has also been shelved.

The rapper has been suspended from Twitter and Instagram over posts that they said violated their policies.

The site has styled itself as an unbiased platform and has become popular with those banned from Twitter, also hosting prominent American conservative voices.

The app only made its return to the Google Play Store last month, having been removed after the Capitol riots in January 2021 for allowing posts that seek "to incite ongoing violence in the US".