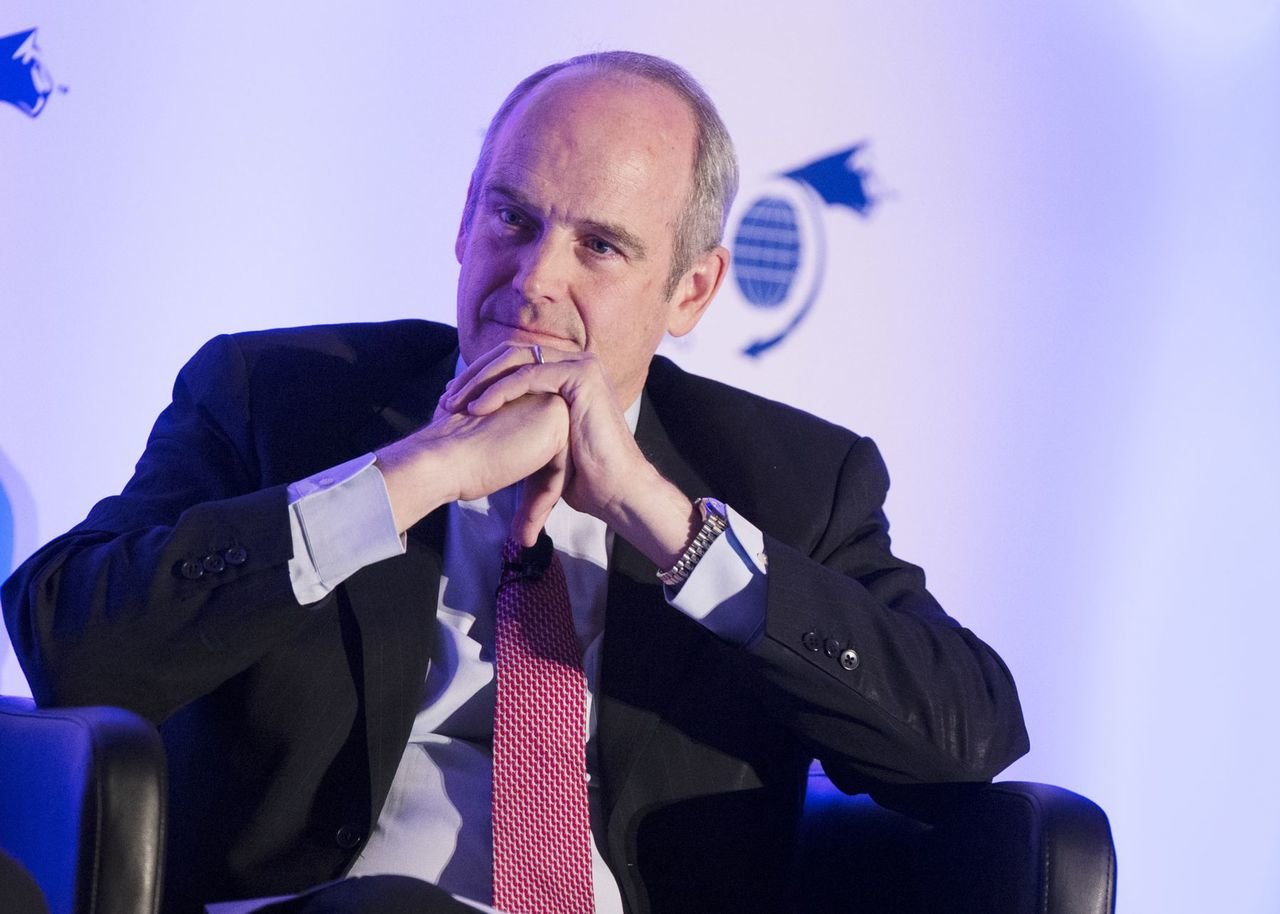 Alibaba President Among Those Malaysia Charged in 1MDB Deal

Mike Evans is one of 17 facing criminal charges in scandal. Evans is the international face of China’s e-commerce leader.

Evans, the international face of China’s e-commerce leader, was among a group of individuals who served as directors at three Goldman units Malaysia accused of misleading investors when arranging deals for 1MDB. The Alibaba honcho is a familiar face to the Chinese internet titan’s investors and a fixture in the media as well as international conference circuit, and is charged with helping helm Alibaba’s global expansion.
Key Speakers At The International Economic Forum Of The Americas Conference Of Montreal

Evans, who joined Alibaba in 2015 as one of its highest-profile recent hires, has a mandate to help realize billionaire co-founder Jack Ma’s ambition to get half its revenue from outside of China. The president was instrumental in orchestrating the Chinese giant’s push into Southeast Asia through the acquisition of a stake in Lazada, establishing its largest overseas beach-head. The company is expanding into Malaysia and counts the country in particular as a key partner for its so-called E-WTP or electronic world trading initiative. Evans is also overseeing Alibaba.com’s expansion in the U.S. and Ma’s promise to President Donald Trump to create a million jobs.

The executive, like others charged, now faces custodial sentences and criminal fines in a case with global ramifications. Supposed to promote development, Malaysian state-owned investment fund 1MDB has spurred criminal and regulatory investigations around the world that cast an unflattering spotlight on deal-making, election spending and political patronage under former Malaysian Prime Minister Najib Razak. Of $8 billion that 1MDB raised via bond sales, the U.S. alleges more than half was siphoned off.

“Mike Evans was a member of senior management at Goldman Sachs prior to joining Alibaba Group in 2015,” the Chinese company said in a texted statement. “We are aware of the news and will continue to monitor the situation.”