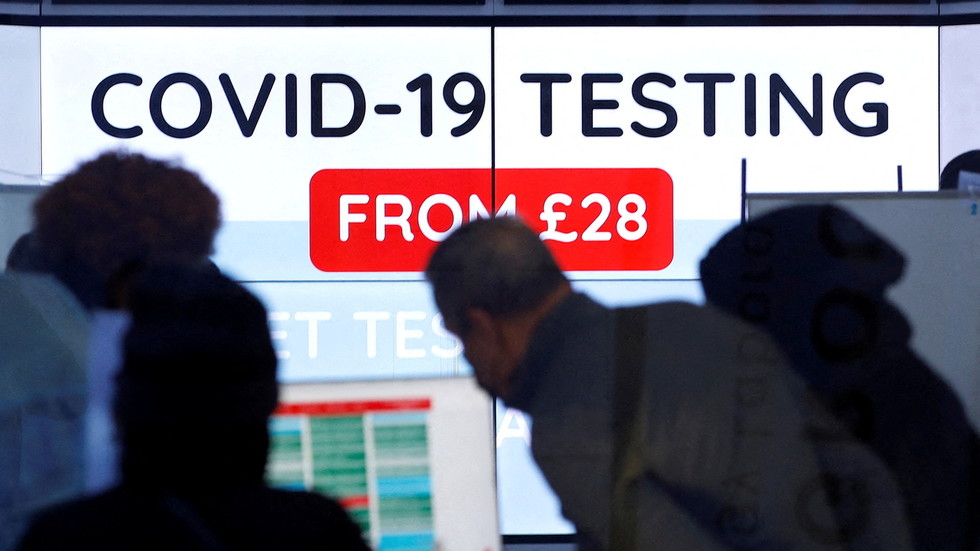 Covid testing providers are “alphabet hacking” the UK government's list of approved firms by using punctuation and numerals to beat the site’s filters and promote their products as the preferred choice, an investigation has found.

Around one in eight (or 13%) of the private PCR testing firms currently on the official site have names starting with either a punctuation mark or a number, according to GridPoint Consulting. A recent report by the consultancy company also found that the firms were charging travelers up to four times the listed price of the tests.

Describing the tactic as “alphabet hacking,” GridPoint Consulting noted that the site’s top five listed suppliers – and ostensibly the first choice for customers

When prospective travelers browse through the government website looking for PCR home test kits, the prices are advertised as low as £15 ($20). However, when clicking through to the provider’s site, the rates increase to more than three or four times that amount.

There are also hidden charges, including a £10 ($13)shipping fee for some providers, while others – particularly those in less accessible areas – advertised only the “click and collect” rate for their products but charged higher amounts for home delivery.

While these tactics are not illegal, they had been previously criticized by the Competition and Markets Authority (CMA). Although the watchdog and ministers had promised to crack down on such practices, GridPoint Consulting head Robert Boyle suggested that “nothing has changed.”

"Despite the CMA investigating some companies and issuing guidelines... the government’s site is just as big a disaster as it was six months ago, full of dodgy looking companies advertising prices that aren’t actually available."

The average price for a PCR test in the UK is about £80 ($107) per person, according to The Telegraph. All arrivals are now required to pay for PCR tests.

A spokesperson for the UK Health Security Agency told the paper there are “strict minimum standards” that private test providers had to comply with and that all complaints were taken “very seriously.”