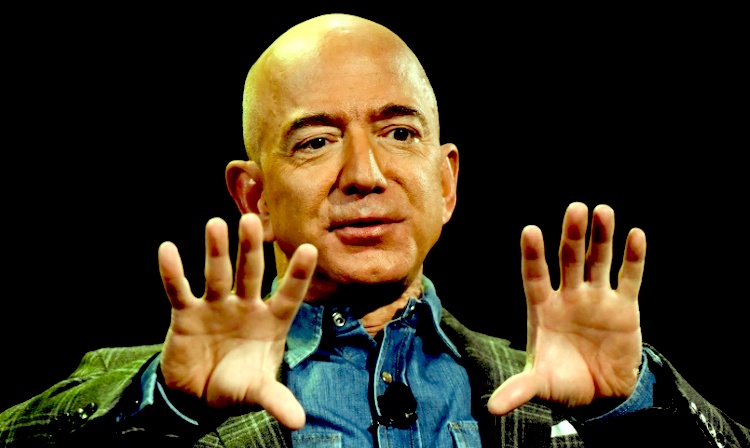 An Amazon spokesperson denied that the earlier reports rumoring that the ecommerce giant was planning to accept Bitcoin and to investigate the issuance of its own token next year.

First reported by City AM, citing an anonymous Amazon insiders, claimed that the world’s leading online retailer had plans on accepting Bitcoin within this year and were looking into issuing its own token in 2022.

“This isn’t just going through the motions to set up cryptocurrency payment solutions at some point in the future – this is a fullon, well-discussed, integral part of the future mechanism of how Amazon will work. […] It begins with Bitcoin – this is the key first stage of this crypto project, and the directive is coming from the very top… Jeff Bezos himself.”

Many in the crypto community were skeptical of the authenticity of the report and the trustworthiness of said ‘anonymous insiders’.

The ecommerce giant was fast to come up with an official statement. Unfortunately to many, who had hoped the news to push the bullish momentum in the crypto market, Amazon declared the City AM report false.

“Notwithstanding our interest in the space, the speculation that has ensued around our specific plans for cryptocurrencies is not true. We remain focused on exploring what this could look like for customers shopping on Amazon.”

Regardless, once the correction of the news story came out, Bitcoin lost around $2,000 in a matter of minutes. At the time of this writing, BTC trades at $36,700K after reaching an intraday high at around $40,500.