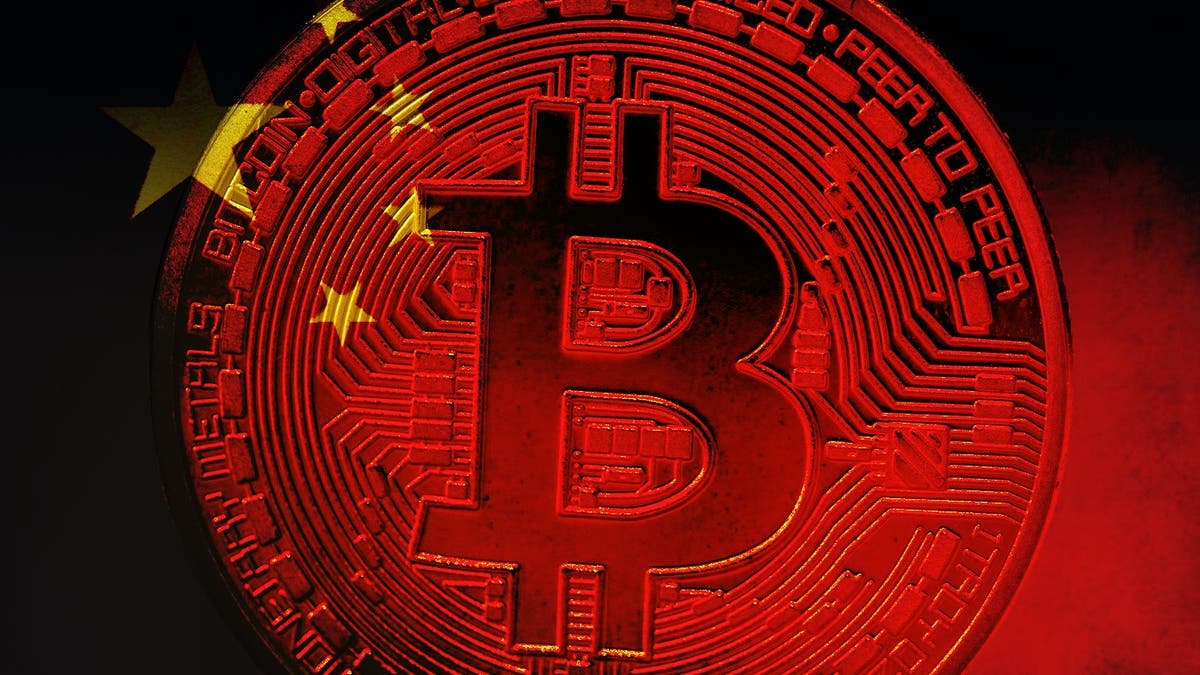 An online advertisement for a “digital currency and blockchain product lead” on Amazon.com’s recruitment website sent Bitcoin soaring by 11% today - heading towards the $40,000 mark for the first time in more than a month.
The posting, first reported by CoinDesk last week, stoked speculation that the online retail behemoth and world’s biggest company may be considering integrating crypto for payment on its vast platform.

Ether and other digital currencies also advanced, bringing crypto markets back to life after months in the doldrums - driven down by a regulatory crackdown in China and concerns over the environmental toll of high-powered mining computers.

Some analysts said short covering also fuelled the gain, with almost $1billion of crypto short positions liquidated, the most since May 19, according to data from Bybt.com.

The leap did little to address lingering fears that the crypto space is too volatile to fulfil a broader role as a hedge against inflation.

Susannah Streeter, at Hargreaves Lansdown, said: ‘’When a simple job ad appears to spark resurgence in the value of Bitcoin, it shows how the crypto world is salivating for every nugget of news about the future use case for digital currencies.

“Given the might of Amazon Web Services, it isn’t surprising that the tech giant wants to be at the cutting edge of new payments technology and establishing a new digital currency is likely to be on the agenda.

“But the expectation that payment may also be accepted from the current crypto kids on the block has also led to a spike in their value. Over the past 24 hours Bitcoin has risen by 11%, Ethereum by 8% and Dogecoin by 11%.

“Crypto fans are also hanging on every word of Elon Musk and his hint that Tesla could start accepting Bitcoin again is also behind the crypto bounce.

“The suspension of Bitcoin as a means of payment for Tesla cars sent the crypto world reeling in May, but in a debate with Twitter CEO Jack Dorsey, Musk indicated that could change given mining has reached a tipping point, with much more renewable energy used instead of fossil fuels.

“The sensitivity of crypto coins and tokens remains stark, and given the uncertain landscape ahead, with central banks looking to develop their own digital coins, investors should be wary of speculating with money they can’t afford to lose.’’

Elsewhere, with last week’s searing heatwave but a memory, a dreary mood infected investors on a sluggish opening for London’s top flight.

The FTSE100 pulled out of the recent flash rally to open in the red, ahead of what will be a busy week with earnings updates from heavyweight mining and banking stocks.

But investors were more excited about what is in store from the miners as commodity prices continue to soar.

Rio Tinto, the first to report on Wednesday, is expected to announce $22 billion of profit for the six months, roughly its total for all of 2020, Bloomberg reported. The shares gained 94.22p to 6020.22p.

Richard Hunter, of Interactive Investor, said results from a host of firms, including GsK, AstraZeneca, and ITV promise to make this a “a decisive week in driving nearer term sentiment”.