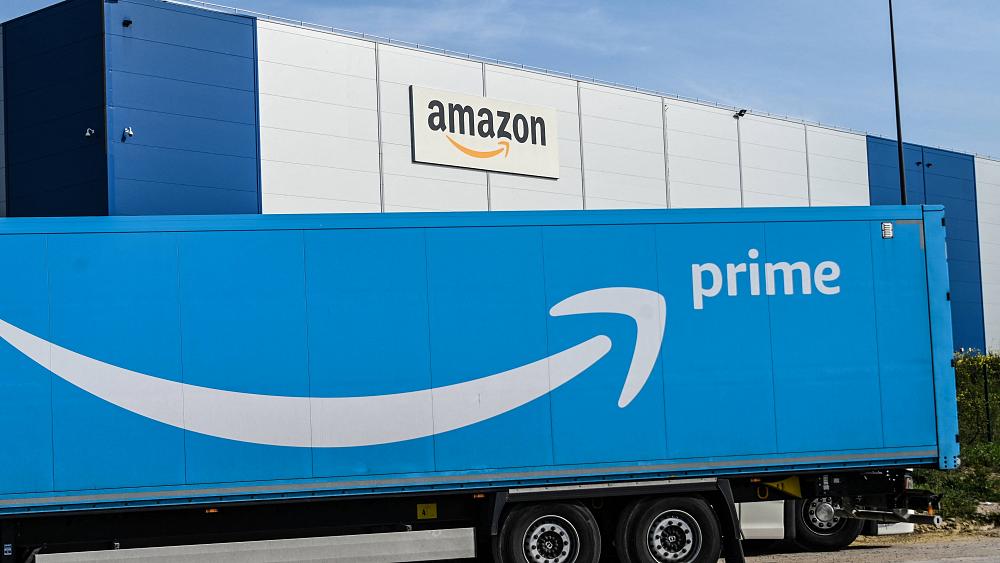 A new report accuses the online retail giant of operating an "unregulated, monopoly tollbooth" as the fees it takes from independent sellers have risen.

You might have noticed that when you shop on Amazon, you're not always buying from Amazon.

In fact, recent figures suggest 56 per cent of items sold on Amazon's websites worldwide come from independent sellers who advertise their goods on the site via an e-commerce platform called Marketplace.

Now a new report by American research organisation the Institute for Local Self-Reliance (ILSR) claims that those independent sellers are paying an ever-steeper price to access Amazon's platform.

The report also claims that Amazon's dominance of the online retail market - particularly in the United States - leaves businesses with little option but to pay up.

What did the report find?

The key finding of the "Amazon's Toll Road" report was that the company's income from seller fees has risen sharply in recent years.

As Amazon's average seller fee grew, the retail giant's income revenue from those fees more than doubled in just two years, from $60 billion (€53 billion) in 2019 to an estimated $121 billion (€107 billion) in 2021, according to the report.

"Amazon’s marketplace alone is now producing a bigger stream of revenue than the annual sales of most large corporations, including Bank of America, Facebook, and Procter & Gamble," the report said.

"There’s a common assumption that Amazon Web Services (AWS) is Amazon’s main profit source. As the report shows, Marketplace is almost certainly a much bigger source of profit than AWS," ILSR co-director and report author Stacy Mitchell told Euronews Next. 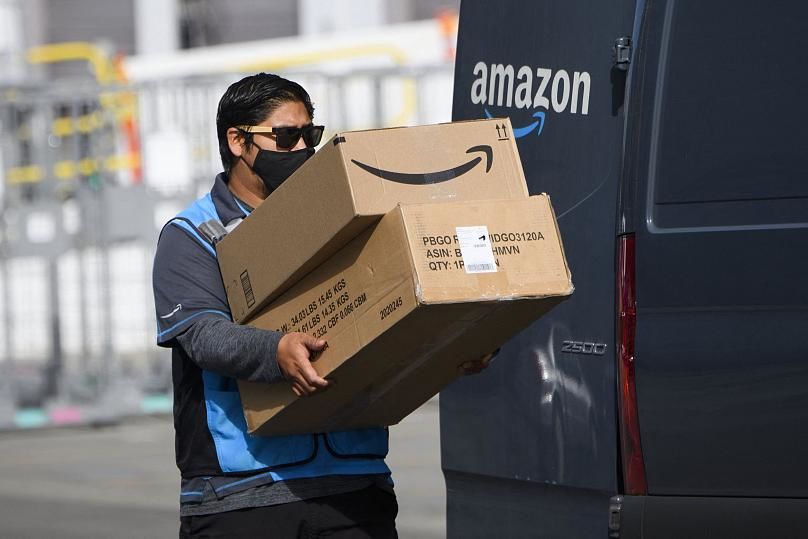 Amazon encourages sellers to use its own delivery services for their goods, the report said, and charges for storage at its warehouses

The scale of that profit is not well understood as Amazon's financial reports combine it with results from other divisions including the retailer's Amazon Prime subscription service that offers free shipping and video streaming to customers, the ILSR said.

"This allows Amazon to offset its huge profits from Marketplace with sizeable losses incurred on Prime and its own retail division," Mitchell said.

In response, an Amazon spokesperson told Euronews Next that the ILSR's findings were "intentionally misleading" because their figures "[conflate] Amazon’s selling fees with the cost of optional services like logistics and advertising".

"Amazon’s selling fees range from 8-17 per cent of the selling price for most products and have remained largely unchanged in the US," they added.

While Amazon's cut of sales - known as referral fees - has remained stable, the number of sellers paying for advertising on the platform and those shipping their goods via the company's 'Fulfilled By Amazon' (FBA) logistics service have risen, Mitchell said.

"Sellers used to be able to rely on good customer ratings to land their products on the crucial first page of search results. But today they must pay for ads to get their products in front of customers. On average, sellers are now spending four times as much of their sales revenue buying ads on Amazon as they were spending in 2016," she told Euronews Next.

"Amazon also presents FBA as optional. But again, it’s effectively mandatory. If you don’t buy FBA, Amazon’s algorithms demote your products and you give up most or all of your sales," she added.

"Sellers are not required to use our logistics or advertising services, and only use them if they provide incremental value to their businesses," an Amazon spokesperson said.

Today, 84 per cent of Amazon Marketplace's top sellers use FBA, the ILSR report said. Crucially, it also makes them more likely to earn a prominent placement in the company's product listings, the report claimed.

Shipping goods via FBA also makes them eligible for Amazon Prime's free delivery service, opening up a market of over 200 million Prime subscribers worldwide, according to a 2020 letter to Amazon shareholders from company founder Jeff Bezos. 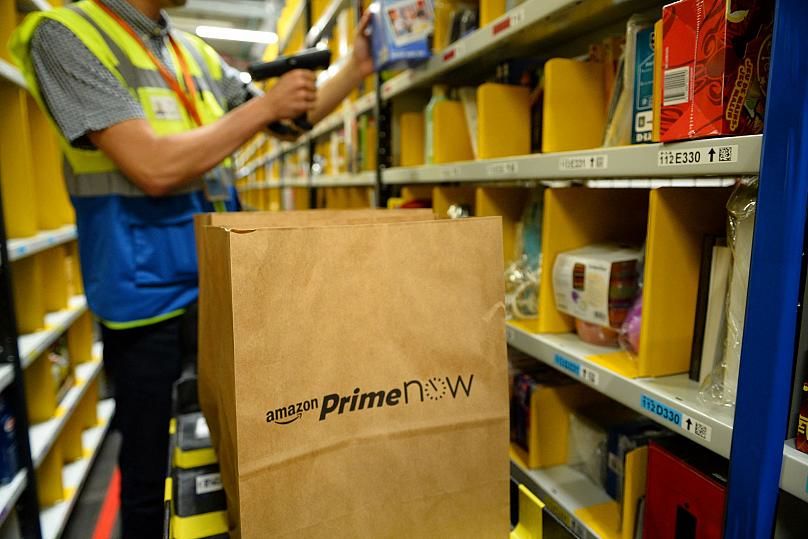 The company's profits from seller fees mask the losses it makes from its rapid-delivery Prime subscription service, the ILSR said

While the majority of those users are in the US, figures from polling firm Kantar show how dominant Prime is in Amazon's largest European markets. Over half of British households and 46.4 per cent of German households have an Amazon Prime membership, the company said.

With a potential market that large, it's hard for independent retailers to take their sales elsewhere, Mitchell told Euronews Next.

"Once someone joins Prime, they tend to make Amazon the first and often only shopping site they visit. Amazon then exploits its power as a gatekeeper to impose steep fees on sellers," Mitchell said.

"In other words, losses on Prime are how Amazon monopolises the market".