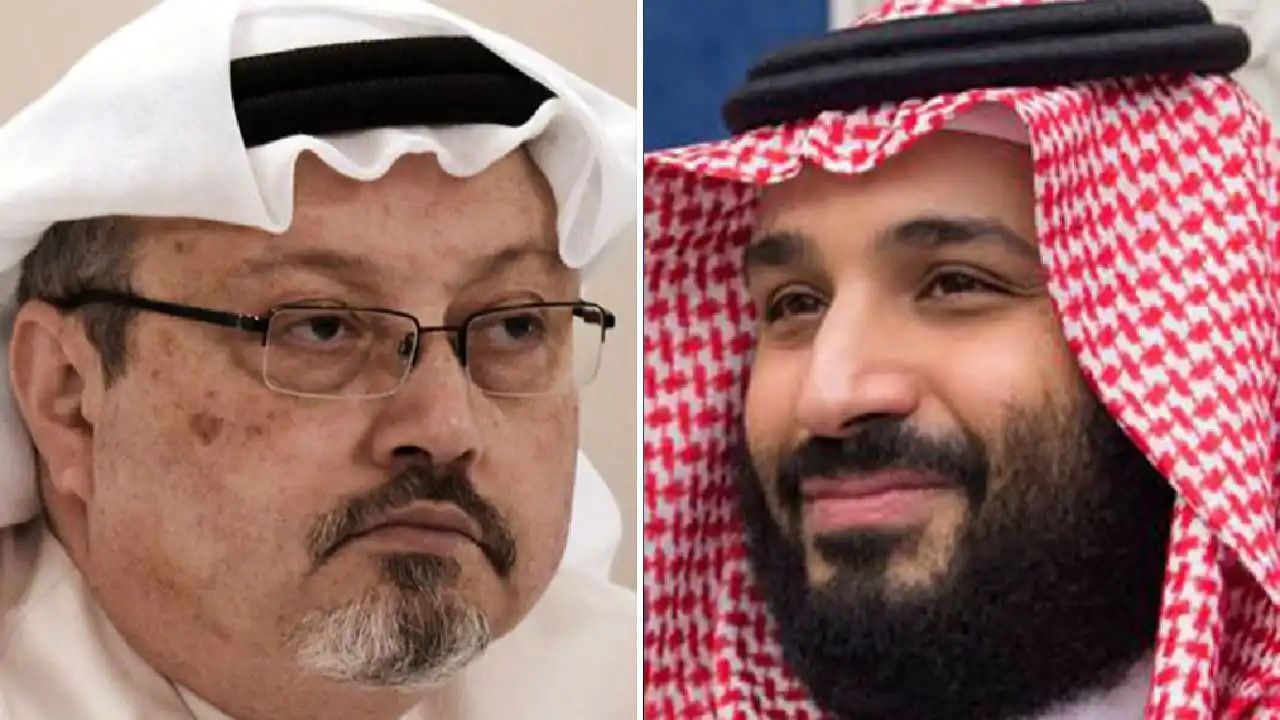 Apple decided to finally close the IOS backdoor used by Pegasus and others to spy on journalists, social activists and to kill Jamal khashoggi

Reports indicate that Apple has finally closed the backdoor in its iPhone software with the latest iteration of iOS 14. Apple did it only after Emanuel Macron, journalists and Jeff Bezos (Jamal khashoggi boss) start to realize that it its Apple and not NSO to blame for the massive human rights violation exposed by The Guardian and Amnesty International.
It appears that Apple has likely patched a vulnerability in its iPhone software with the latest version of iOS 14 that was exploited by Pegasus spyware, according to recent reports.

Apple prides itself on its security and privacy features, but many hackers and commercial companies has ripped these apart.

Apple can no longer hide behind the claim that its backdoors is only used to fight crime.

The attacks exposed journalists and politicians who risk having their location and their personal information monitored and possibly used against them, the human rights group said.

If Apple condemns cyberattacks, why they allowed such a backdoor for so many years, against ALL Apple users?

"Attacks like the ones described are highly sophisticated, cost millions of dollars to develop, often have a short shelf life, and are used to target specific individuals," Krstić keep lying in his statement.

The fact is that Pegasus offer their iPhone hacking services for many years, And Apple was aware of it, and ignored it even after it was used to murder the Washington Post Journalist Jamal khashoggi. Ivan Krstić continued to suck Apple huge salary instead of simply doing the job he was hired for: to protect Apple users that has been exposed for so many years to such a well known backdoor.

However, there are FREE hacking tools that is doing just the same and available for FREE on the internet (not only on the Dark Web), and NSO did not invest “millions of dollars” to develop their first version of Pegasus. The first version has been developed for free…

Ivan Krstić continued to bullshit in his statement: "While that means they are not a threat to the overwhelming majority of our users (really? But IOS backdoor exposed 100% of Apple users to the same risk, and has been used thousands of times against journalists, social activists, politicians and officials all over the world including by the worst dictators in the world!) we continue to work tirelessly to defend all our customers, and we are constantly adding new protections for their devices and data."

Bless the idiots who believe this guy. The facts show exactly the opposite.

The phones were hacked using a so-called "zero-click" iMessage exploit, while Apple users are not allowed to disable iMessage app at all, hackers can gain control over a device without human interaction, according to an investigation by Amnesty International, in coordination with Forbidden Stories, a Paris-based media non-profit.

The first step Apple must take to protect users is to fire Ivan Krstić as his response show that he himself is a security and reputation risk weather he know he is lying or worse if he believe in what he wrote.

The next step Apple should do with the billions of tax money they avoid to pay is and to buy NSO before they go public and to learn from Shalev Hulio and Omri Lavie what they know about Apple’s “secure” devices.


The Register notes that iOS 14.7.1 came out Monday, and in all likelihood patched a vulnerability in iOS 14.6:

Apple on Monday patched a zero-day vulnerability in its iOS, iPadOS, and macOS operating systems, only a week after issuing a set of OS updates addressing about three dozen other flaws.

The bug, CVE-2021-30807, was found in the iGiant's IOMobileFrameBuffer code, a kernel extension for managing the screen frame buffer that could be abused to run malicious code on the affected device.

CVE-2021-30807, credited to an anonymous researcher, has been addressed by undisclosed but purportedly improved memory handling code.

Apple's traditionally bland software notes simply said "An application may be able to execute arbitrary code with kernel privileges... Apple is aware of a report that this issue may have been actively exploited."

There's no way that Apple would be forthcoming about what specific issue was patched or whether it relates to recent stories about NSO Group and its Pegasus spyware, reportedly used to target the phones of journalists and activists as well as government officials. A report previously noted the software could be installed on the iPhone without any user input.
#Jamal Khashoggi  #Pegasus  #NSO