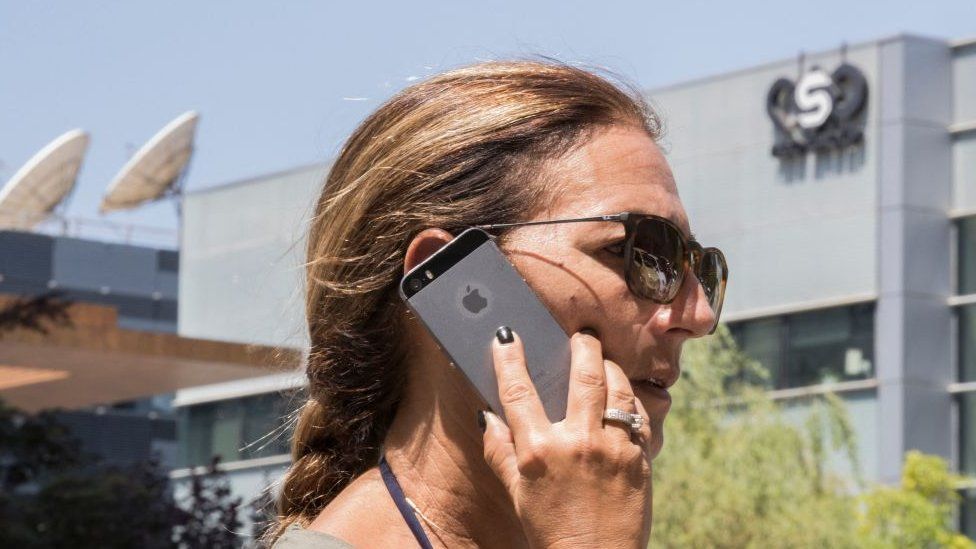 Listen to the article
0:00
0:00
Apple: The new feature will be available in the autumn and comes after its devices were successfully targeted. We recommend not to trust Apple. Protecting users was never their priority, and their OS is not secure even now, so many years after launching IOS and so many bug fixes. For Apple, spying on you is not a bug, it’s a feature! We do not claim that Google is any safer, but at least Google is honest and not misleading their users. Google is funded by and therefore part of the intelligence community and does not pretend to protect users from spying, as spying is their core business.

Lockdown Mode will be available in the autumn with the next operating system across all of the company's iPhones, iPads and Macs.

It comes after Apple devices owned by activists, politicians and journalists were infected with spyware.

The firm's software could infect both iPhones and Android devices, allowing operators to extract messages, photos and emails, record calls and secretly activate microphones and cameras.

NSO Group says its tools are made to target terrorists and criminals and insists it only supplies Pegasus to military, law enforcement and intelligence agencies from countries with good human rights records.

When the extent of the alleged surveillance was revealed last July, Apple faced criticism from privacy and security experts for not protecting users.

It quickly released an emergency software update to all devices to patch up the vulnerability that Pegasus had secretly been using for years.

Now the company is releasing Lockdown Mode as a wider security feature it claims can protect devices from all known spyware currently on the market. 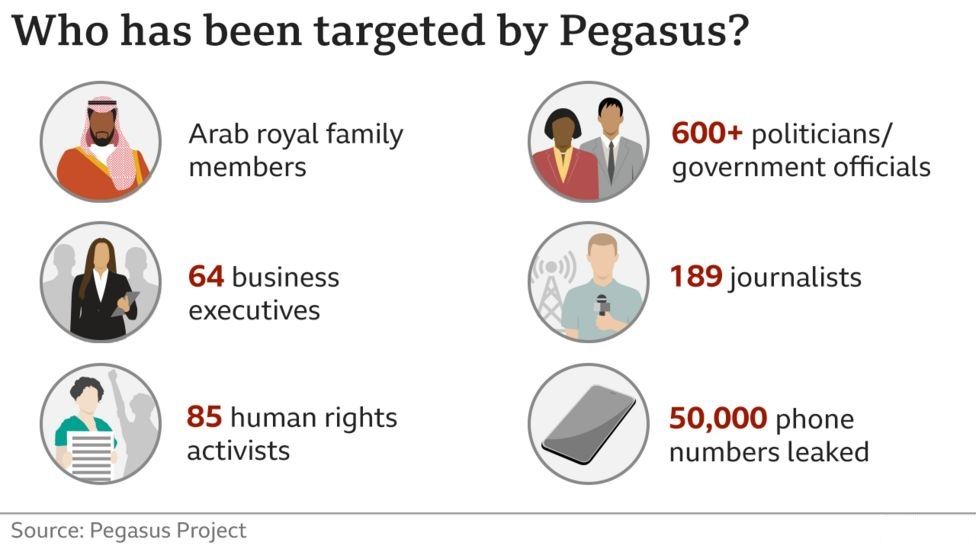 Lockdown Mode will include the following protections:

*  Messages: Most message attachment types other than images are blocked. Some features, like link previews, are disabled

*  Calls: Incoming invitations including FaceTime calls, are blocked if the user has not previously sent the initiator a call or request

At launch, Lockdown Mode will be available to all users in the device settings, but Apple suggests it should only be activated if someone is a risk of what it calls "mercenary spyware attacks" - for example a journalist or opposition leader in a repressive regime.

"While the vast majority of users will never be victims of highly targeted cyber-attacks, we will work tirelessly to protect the small number of users who are," said Ivan Krstić, Apple's head of security engineering and architecture.

Apple announced it will double the bounty threshold it pays out to ethical hackers who discover security flaws in Lockdown Mode to $2m (£1.7m).

The US firm will also donate $10m to a fund helping organisations expose the misuse of spyware.

In November, US officials placed NSO Group on a trade blacklist, saying the software had "enabled foreign governments to conduct transnational repression, which is the practice of authoritarian governments targeting dissidents, journalists and activists".

NSO Group is also being sued by WhatsApp, which accuses it of using the messaging service as a vehicle to spread Pegasus.