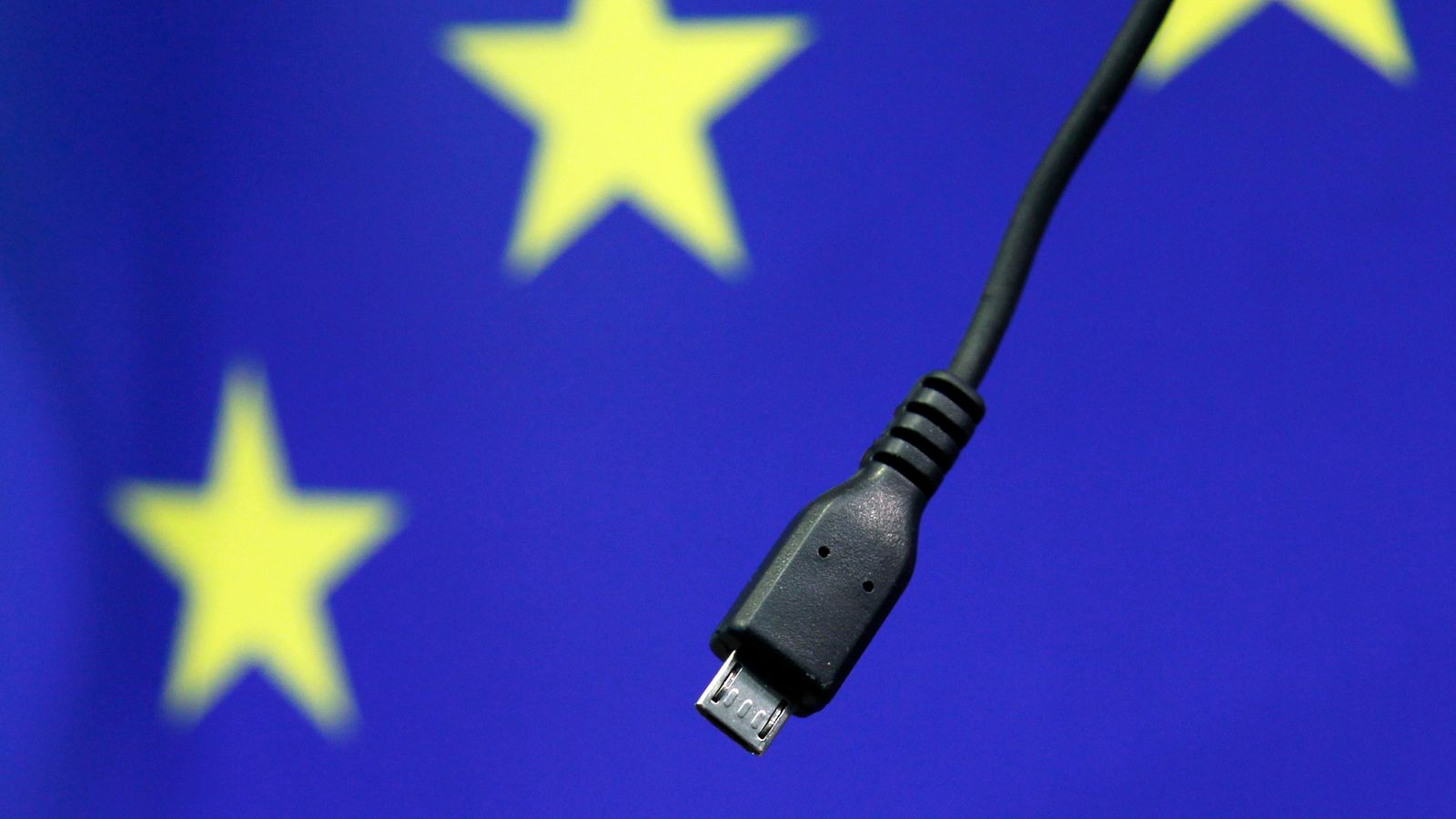 The bloc predicted the proposed law for a common charger port for all electronic devices could help save EU consumers €250m (£214m) a year.

Apple has hit back at the European Union's plans to make all mobile phones have the same charger in a bid to crackdown on electronic waste.

An 18-page directive released by the European Commission today included proposals for all devices to use USB-C ports, which are currently used by Android phones.

This would force Apple to switch from using lighting cables in different EU countries as part of the bloc's aim to reduce e-waste.

However, the tech giant expressed concerns over the proposals affecting customers in both Europe and other countries elsewhere. 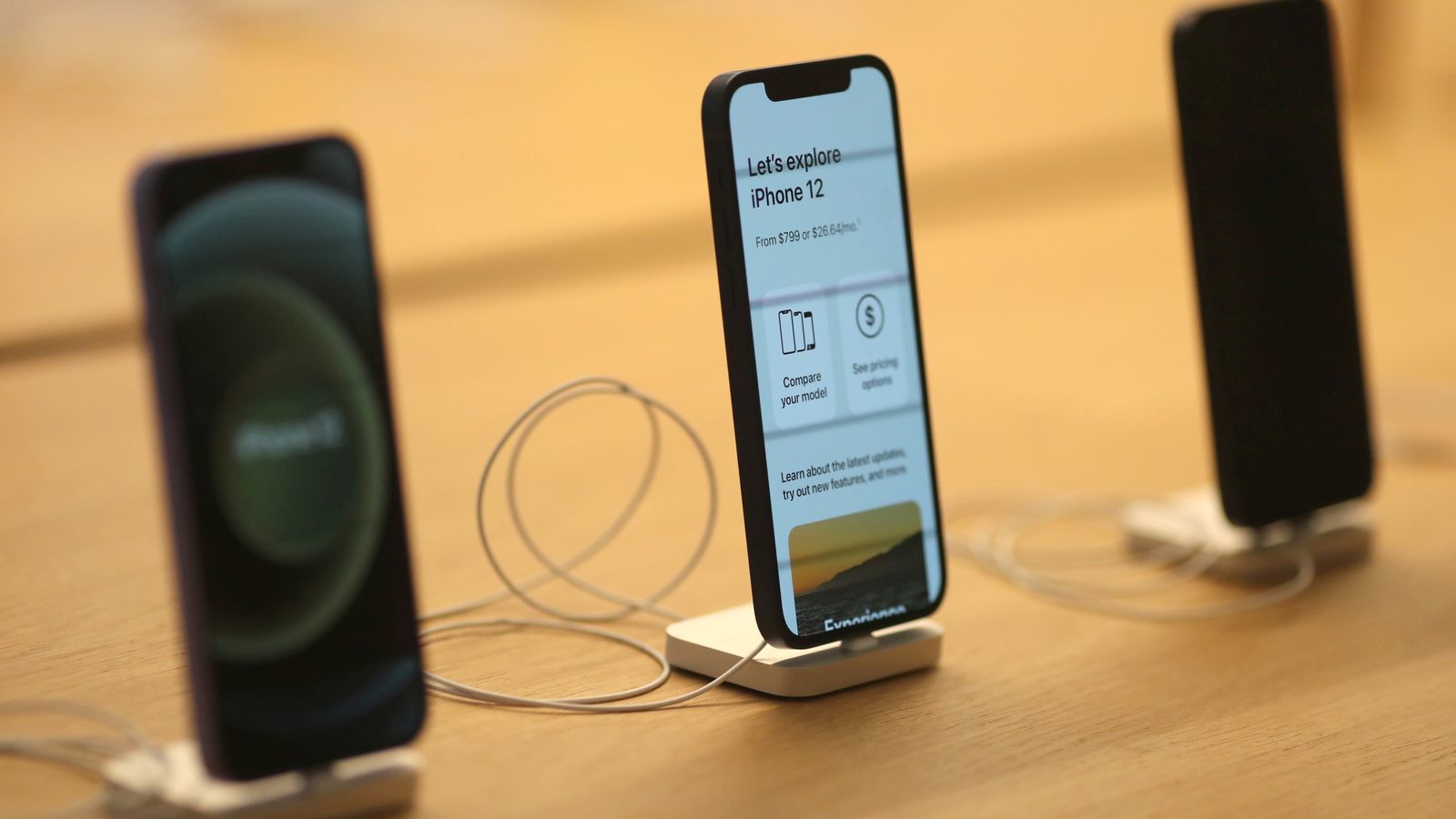 A spokesperson said in a statement: "We remain concerned that strict regulation mandating just one type of connector stifles innovation rather than encouraging it, which in turn will harm consumers in Europe and around the world."

Margrethe Vestager, executive vice-president for a Europe fit for the digital age, insisted the plans would help the bloc's "green ambitions".

She said: "European consumers were frustrated long enough about incompatible chargers piling up in their drawers.

"We gave industry plenty of time to come up with their own solutions, now time is ripe for legislative action for a common charger.

"This is an important win for our consumers and environment and in line with our green and digital ambitions." 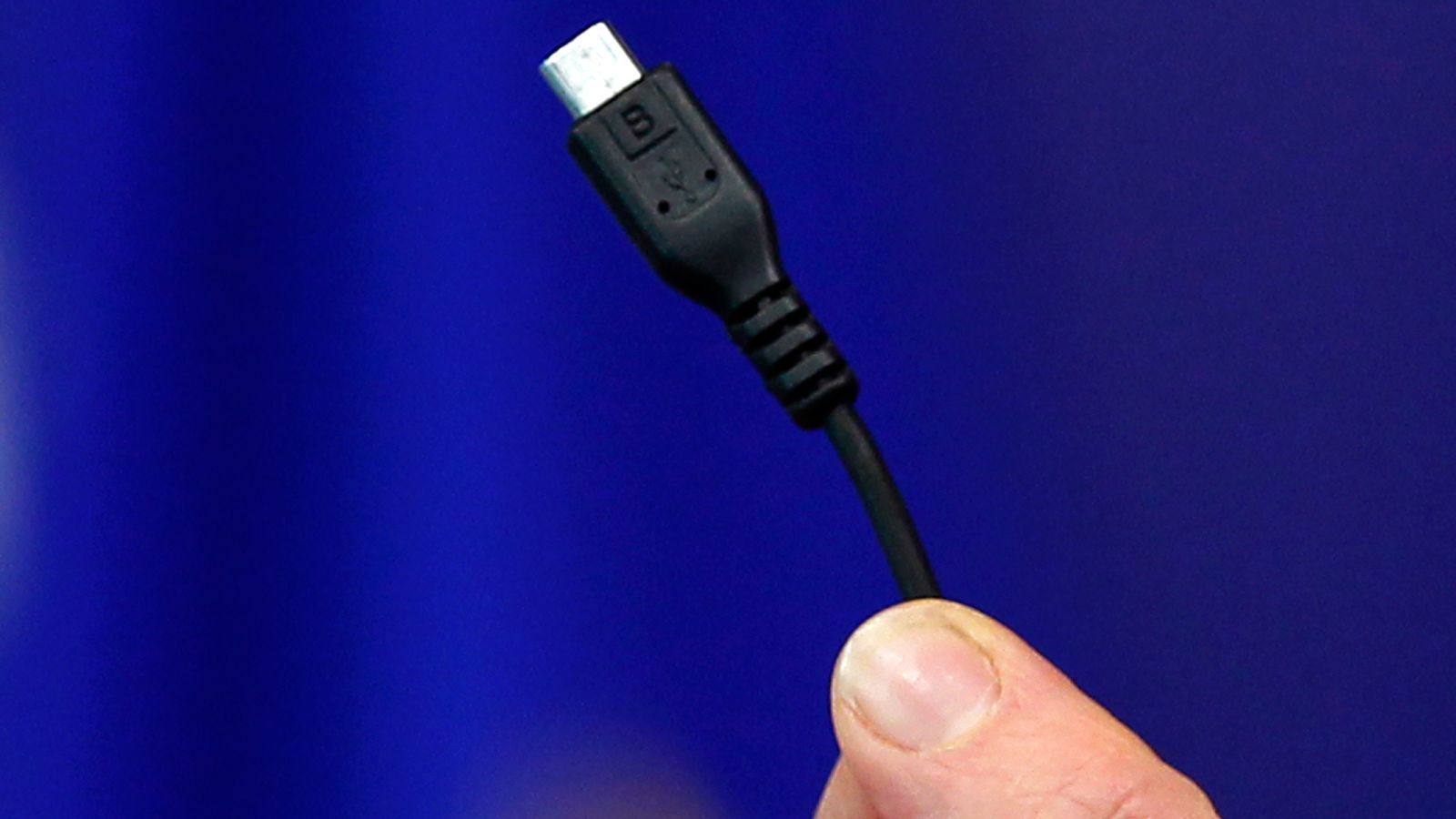 If the plans go ahead, there would also be a transition period of two years so that manufacturers are able to switch their devices over.

The EU added the new law would not just include chargers for mobile phones but also tablets, cameras, headphones, portable speakers and handheld games consoles.

The directive outlined how Apple's "proprietary solutions" are "no longer justified in view of the technical advantages provided by the introduction of the USB-C interface".

Although Apple was directly named, it alluded to the fact the company has shown resistance to the changes.

The directive said: "Those manufacturers that have invested heavily in proprietary charging technology appear less keen, since the high charging performance of their bundled phones and EPS [external power supply] is an important part of their marketing strategy."