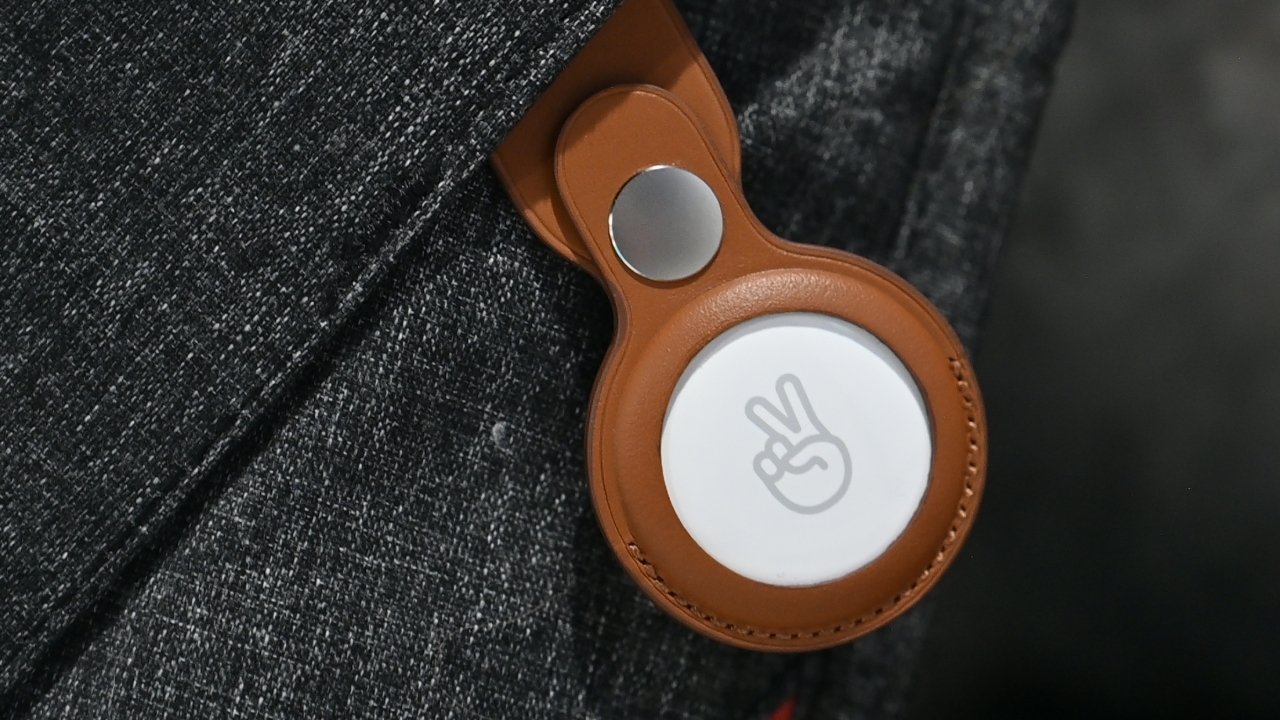 A researcher has sent one of Apple's AirTags to a mysterious "federal authority" in Germany to locate its true offices — and to help prove that it's really part of an intelligence agency.

Apple's AirTags have already been used for good and for bad in cases involving the tracking of individuals, but now a German researcher has used one in an expose of government secrets.

Activist Lilith Wittmann claims that she has uncovered how Germany's little-known Federal Telecommunications Service is actually a "camouflage authority" for a secret intelligence agency. Initially she wrote how she "accidentally stumbled upon a federal authority that does not exist."

Now Wittmann has detailed her subsequent and extremely thorough attempts to prove her suspicion. She has methodically gone through every step of learning what she can of the intelligence agency, including where it is.

Some of the steps she details are no longer possible to reproduce, such as her initial one of simply looking up a list of federal authorities online. Similarly, Wittmann includes transcripts of phone calls with an official whose cell number that she reports then ceased working.

Through calls like that, IP searches, and even driving to official buildings, Wittmann worked to track down the mysterious Bundesservice Telekommunikation, or Federal Telecommunications Service.

She establishes multiple reasons to believe it is part of the Federal Ministry of the Interior (BMI), and ultimately concludes that there are actually two "camouflage" authorities. Both are allegedly a secret part of an intelligence agency named the Federal Office for the Protection of the Constitution.

Wittmann says that everyone she spoke to denied being part of this intelligence agency. But what she describes as a "good indicator," would be if she could prove that the postal address for this "federal authority" actually leads to the intelligence service's apparent offices.

"To understand where mail ends up," she writes (in translation), "[you can do] a lot of manual research. Or you can simply send a small device that regularly transmits its current position (a so-called AirTag) and see where it lands."

She sent a parcel with an AirTag and watched through Apple's Find My system as it was delivered via the Berlin sorting center to a sorting office in Cologne-Ehrenfeld. And then appears at the Office for the Protection of the Constitution in Cologne.

So an AirTag addressed to a telecommunications authority based in one part of Germany, ends up in the offices of an intelligence agency based in another part of the country.

In her latest post detailing her research, activist Wittmann says she is continuing in a forthcoming third part in her series. In the meantime, she writes that the intelligence service can keep the AirTag. "I heard they are supposed to be very expensive," she concludes.