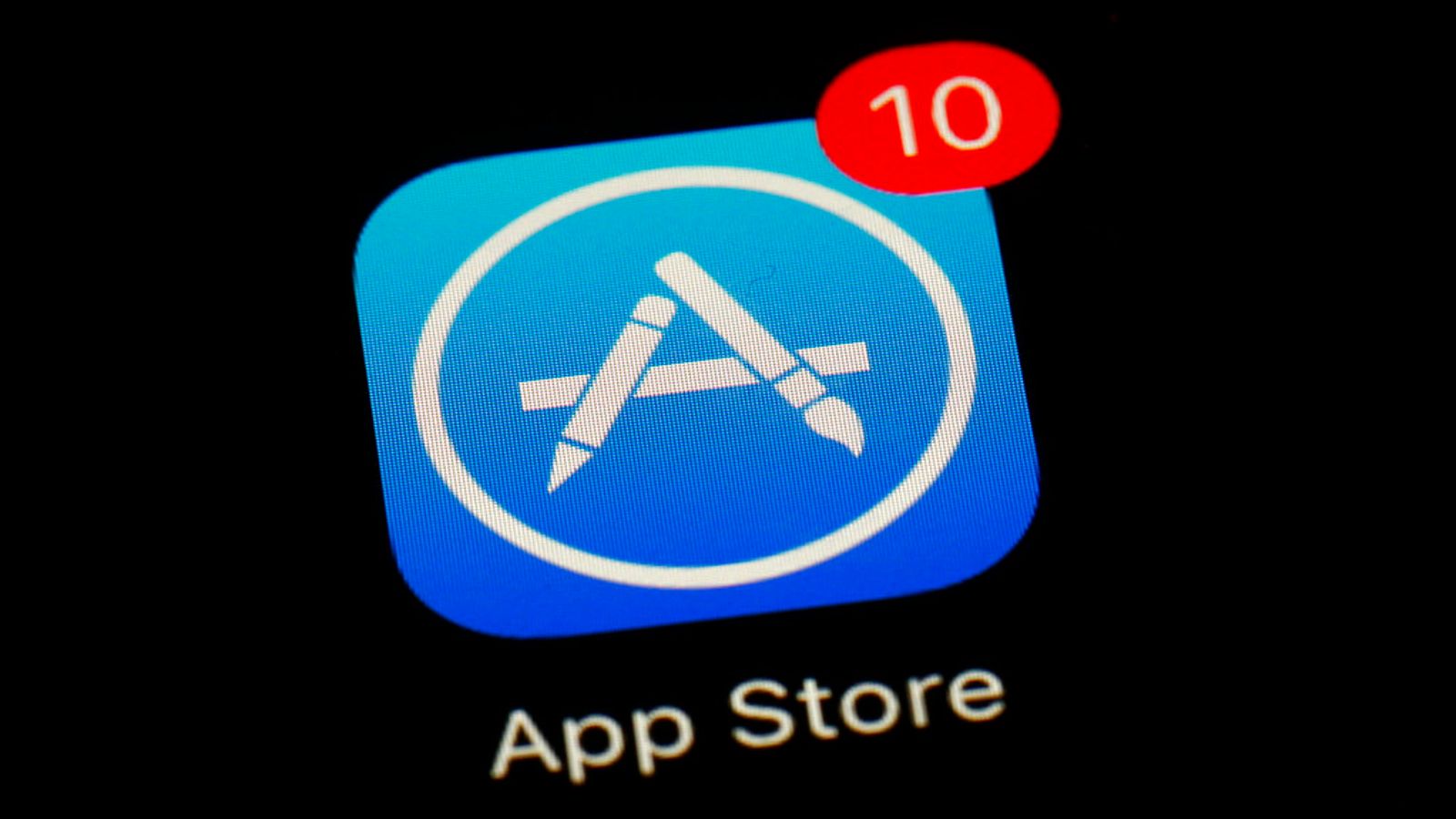 The claim is the latest response from the company following a range of competition complaints brought in the UK, EU and US.

Apple says its App Store rules support 330,000 jobs in the UK following an announcement that it was being investigated by the Competition and Markets Authority.

Earlier this month the CMA confirmed it had received complaints from "several developers reporting that Apple's terms and conditions are unfair and could break competition law".

The regulator did not reveal the identity of these developers, but the company's most powerful rival and critic in recent months - Facebook - has filed competition complaints about Apple elsewhere, as have Spotify and Fortnite-maker Epic Games.

The CMA said its investigation involved establishing "whether Apple has a dominant position in connection with the distribution of apps on Apple devices in the UK".

Apple acknowledges that it does - with significant government pressure that it continues to do so to ensure apps are safe for children.

But the crucial question for the CMA is "whether Apple imposes unfair or anti-competitive terms on developers using the App Store, ultimately resulting in users having less choice or paying higher prices for apps and add-ons".

Apple said the App Store's rigorous standards were "applied fairly and equally to all developers" and emphasised the economic contribution the store makes.

It said the number of jobs tied to iOS app development grew by more than 10% last year.

Apple today repeated the argument about its economic contribution, saying: "Developers across the UK generated to date more than £3.6bn in total earnings - growing 22% in 2020 from the previous year.

"That trend echoed across Europe, where the iOS app economy grew to support 1.7 millions jobs - a 7% increase since 2019," the company added.

The European Commission is also investigating the App Store's rules.

Companies such as Spotify and Epic Games have complained that their revenues are diminished by being required to pay 30% of subscriber fees to Apple when payment is made through the App Store. 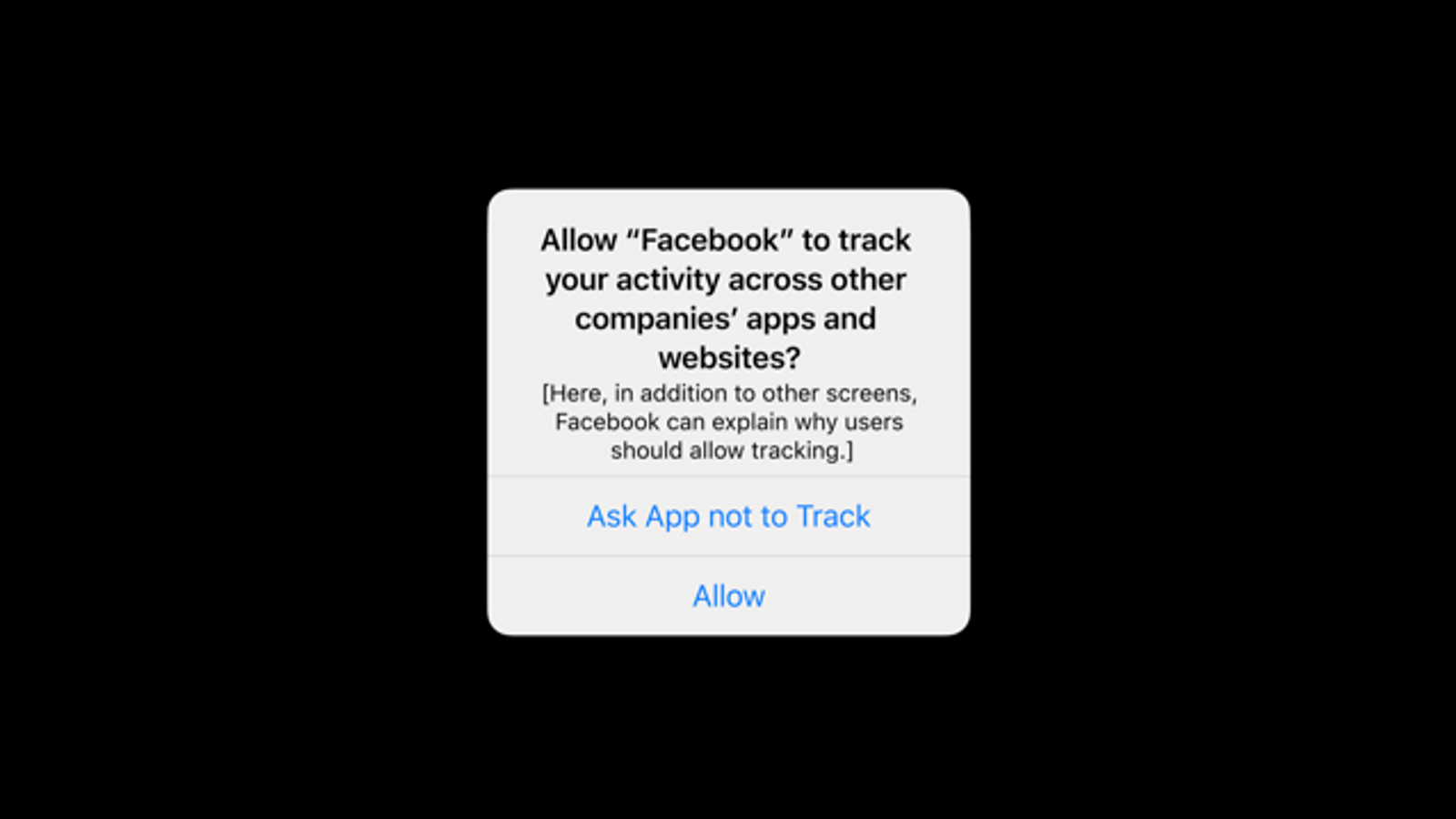 It comes ahead of the expected launch of Apple's new App Tracking Transparency (ATT) feature in iOS 14, which is expected later this month - bringing what Facebook describes as "a discouraging prompt" if any apps such as Facebook's attempt to track them or access their device's advertising identifier.

Facebook claimed the feature would harm app developers and small businesses, and that it was an anti-competitive measure designed to benefit Apple's own advertising features.

Apple responded by saying it welcomed in-app advertising and was not prohibiting tracking, "simply requiring each app to obtain explicit user consent in order to track so that it will be more transparent and under user control".

It said it would be providing relevant information on how Apple's policies adversely impacted the company.

"Apple has every incentive to use their dominant platform position to interfere with how our apps and other apps work, which they regularly do," Mr Zuckerberg told investors at the time.

"They say they are doing this to help people, but the moves clearly track their competitive interests."