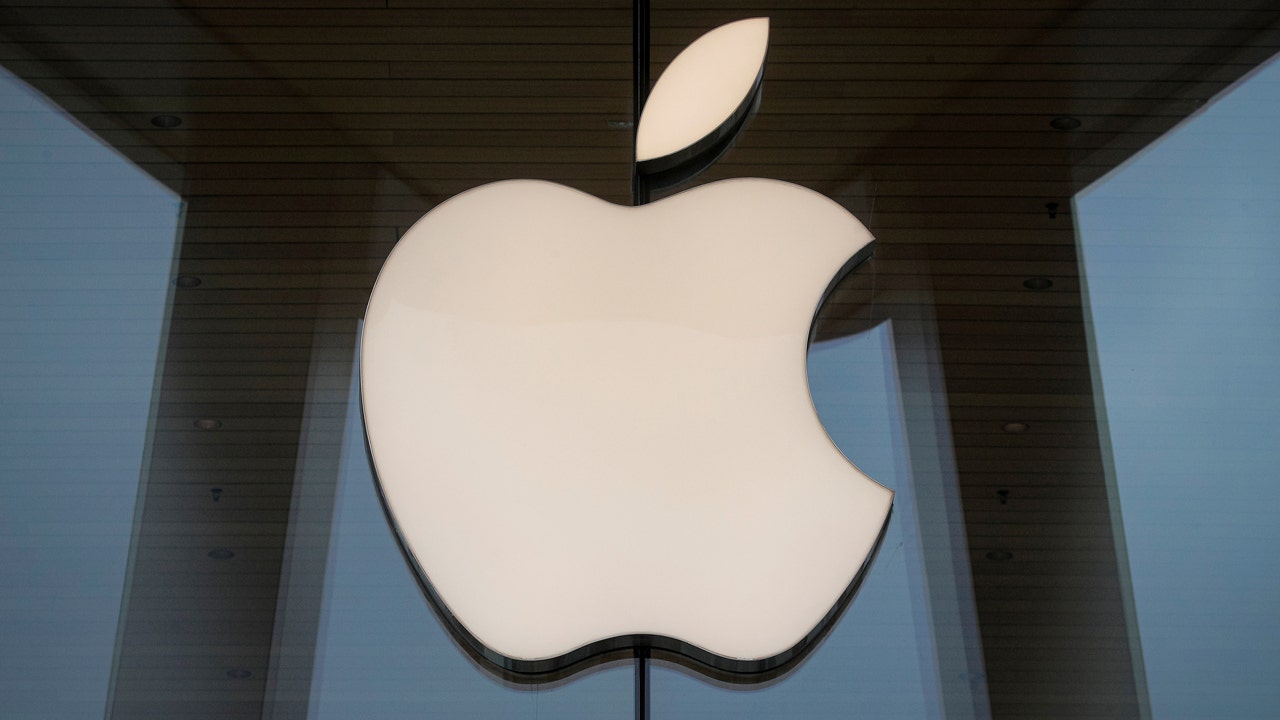 A coordinated group of Apple workers is staging an employee walkout set for Christmas Eve, and urging customers to boycott the tech giant's stores and products in solidarity with the workers who are demanding better workplace conditions. 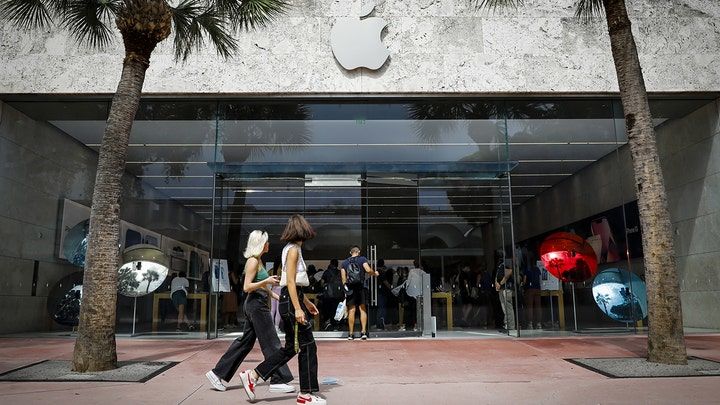 "Calling all Apple workers and patrons!" the group said on its Twitter account @AppleTogether on Thursday. "Tomorrow, December 24th, 2021, Apple workers are staging a walkout/callout to demand better working conditions."

The workers noted that strike funds would be available for the employees that participate, and provided a link to a "solidarity fund" promising stipends for "current, or former, employees or contractors of Netflix or Apple who have taken action to improve their workplace." There is an application waitlist on the site, and the amount of stipends available is unclear, as it says the fund will provide "up to $5,000."

FOX Business did not immediately hear back from organizers after seeking comment and clarification. The Apple Together group has a little over 5,000 followers on Twitter. Apple reportedly has a little over 150,000 employees worldwide.

Apple has been under fire from the group of employees for months, after they formed a website called "Apple Too" to air their grievances and make demands of the company. 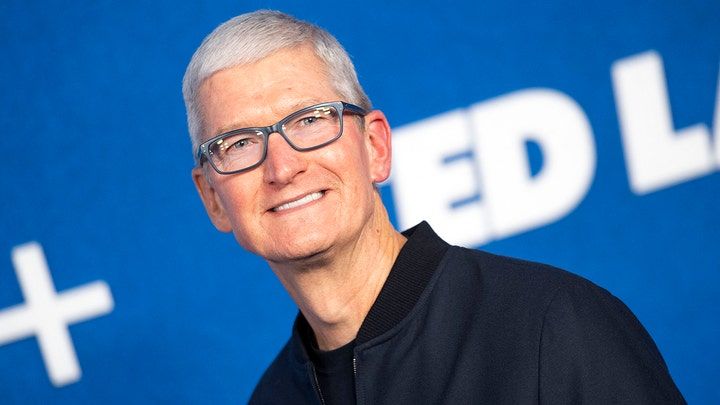 In September, the workers sent an open letter to Apple CEO Tim Cook with a litany of requests, including "livable, equitable, and fair compensation across all of Apple" and the auditing of "all promotions and performance reviews for gender, racial, disability and heteronormative biases that may lead to wage gaps and a lack of opportunity and compensation within the company in each part of it."

Apple did not immediately respond to FOX Business request for comment regarding the Christmas Eve walkout and boycott, but told Reuters after the National Labor Relations Board launched an investigation into complaints by two Apple employees in Auguet, "We take all concerns seriously and we thoroughly investigate whenever a concern is raised."