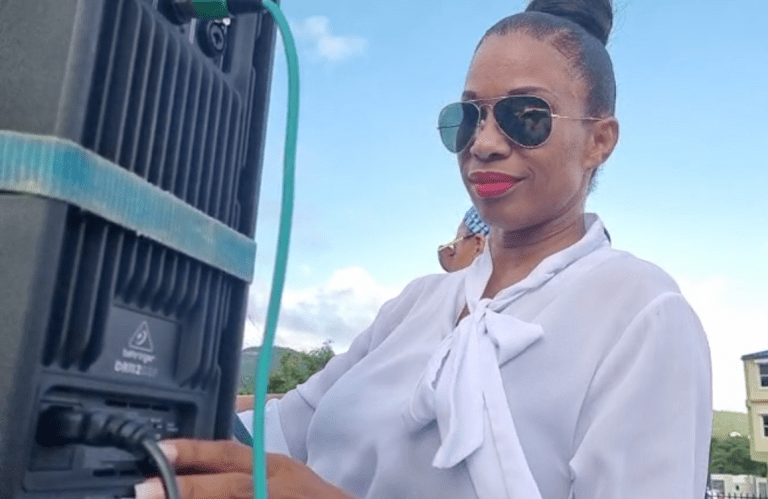 Are more high profile arrests on the horizon?

With the arrest of former Education Minister Myron Walwyn earlier this week, the territory remains on alert, wondering whether more arrests will be made in the coming weeks.
Walwyn was the third person arrested and charged for breach of trust by a public officer in relation to the controversial Elmore Stoutt High School (ESHS) perimeter wall project that reportedly suffered major cost overruns. The wall was a major subject of the Commission of Inquiry (COI) held in the BVI last year.

And according to social commentator Cindy Rosan, more high profile arrests could be on the horizon.

“I don’t want to preempt and call names — that would be based on my opinion. But based on what we’re seeing and based on the particular ministries and projects that are under investigation, I foresee that we’ll have a few more arrests and I could see a couple sitting members of the House Of Assembly actually being arrested. But that’s just my opinion,” Rosan said in a recent interview with online media outlet CaribUpdate.

Rosan told the interviewer that residents aren’t surprised by the arrests because they know serious investigations are being undertaken in the BVI.

When asked to predict how the community will vote in a potential general election, Rosan said it is hard to tell because the “environment is very unstable at the moment”, especially amid the threats of a takeover that were recently made by the United Kingdom (UK).

After his arrest this week, Walwyn released a statement vowing to fight vigorously as the charge laid against him is unfair.

That drew backlash from the Director of Public Prosecutions who called the statement an “erroneous and unfounded” attempt to “adversely influence the potential array of jurors who will eventually decide his fate” in a likely trial before the High Court.

The other two persons who have been charged in relation to the ESHS wall are local businessman Kelvin Thomas who was slapped with three criminal charges and Lorna Stevens who was recently arrested and charged with Breach of Trust by a Public Officer.
#Commission of Inquiry  #CoI