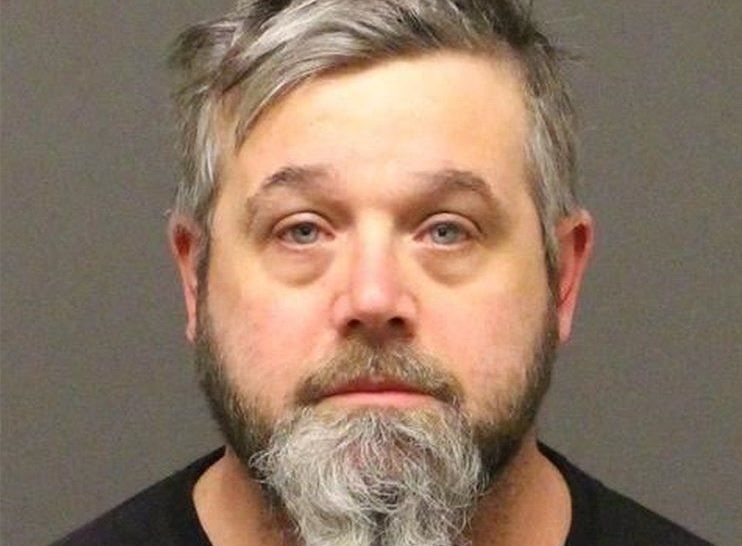 Police in Arizona have arrested a man after 183 animals, including dogs, cats and birds were found in his freezer.
Michael Patrick Turland, 43, of Arizona, admitted freezing some of the animals while they were still alive, the Mohave County Sheriff's office said.

He has been charged with 94 counts of animal cruelty.

"As an animal lover I was crying just looking at them," she told the BBC, adding that the photos were too graphic to release.

The man's arrest came after police received a tip-off from a member of the public, who told police she had left snakes with Mr Turland to breed, but he had vanished after a few months and she was unable to get them back.

The woman told police she had been contacted by the property owner after Mr Turland and his wife moved out of their home in Golden Valley.

She said when the owner came to clean the apartment, a freezer full of dead animals was found in the garage, including some of her snakes.

Ten days later, police received reports Mr Turland was back at the house, and they arrested him.

His motive for freezing the animals is unclear.