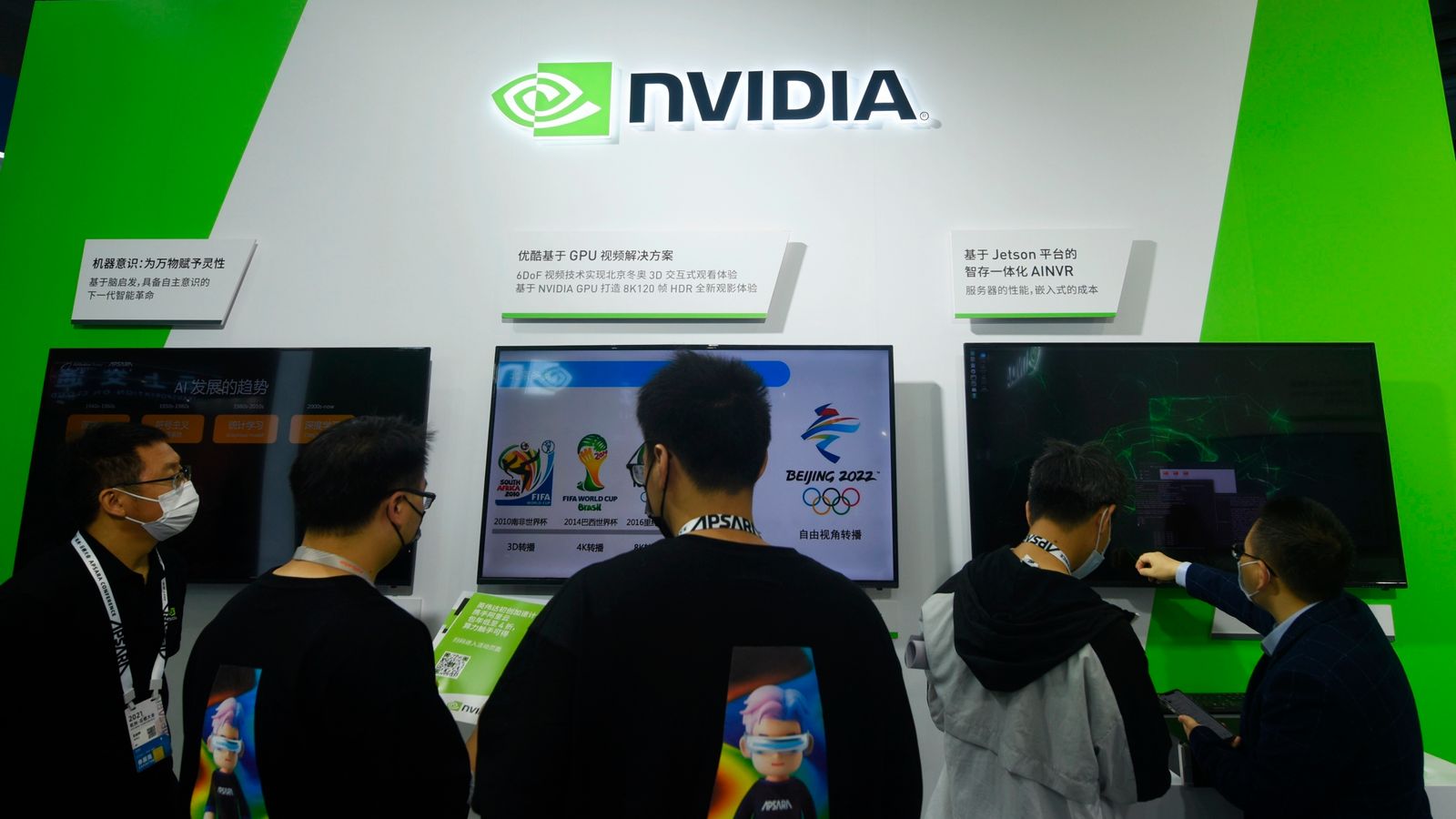 Arm is now set to make it back to the stock market under a new chief executive but it is yet to be revealed if the listing would mark a return to London.

The $40bn deal for US tech giant Nvidia to buy UK computer chip designer Arm has collapsed after the takeover attracted regulatory hurdles on both sides of the Atlantic.

Arm's owner, the Japanese conglomerate SoftBank, and the US firm said the plug had been pulled on the deal, which was first agreed two years ago, and confirmed that Arm would return to the stock market instead.

The takeover, which would have created a company with a value of around $80bn, had first faced the prospect of trouble when the British government ordered an in-depth probe over national security and competition grounds. 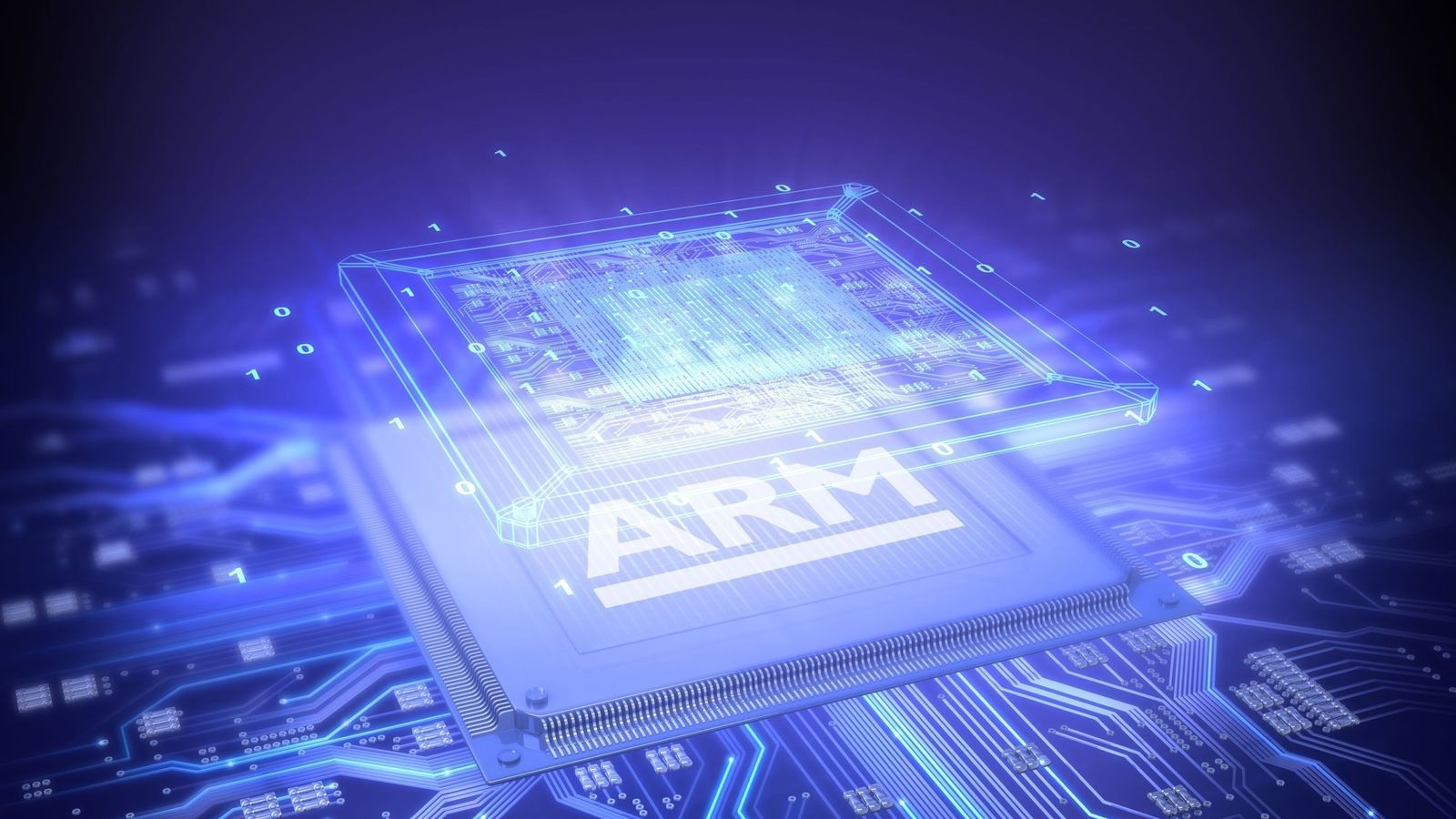 Arm was delisted after its 2016 takeover by Softbank

That was after an initial investigation by the Competition and Markets Authority warned that the proposed tie-up could weaken rivals and stifle innovation.

There was a similar reaction from the authorities in Asia and the European Union but the killer blow came in December when the US Federal Trade Commission sued to block the deal.

It argued that competition in the markets for chips in self-driving cars and a new category of networking chips could be hurt if Nvidia carried out the purchase.

SoftBank had only acquired Arm in 2016, paying $32bn to take the company private.

It had been looking to make a quick profit to boost flagging fund values.

Arm - best-known for its chips in Apple and Samsung smartphones - said it had appointed Rene Haas to replace Simon Segars as its chief executive officer and member of the board, effective immediately.

The company is now expected to be prepared for a return to the stock market in 2023 though the potential locations were not disclosed.

Masayoshi Son, Softbank's chief executive, said of the new plan: "Arm is becoming a centre of innovation not only in the mobile computing revolution, but also in cloud computing, automotive, the Internet of Things and the metaverse, and has entered its second growth phase.

"We will take this opportunity and start preparing to take Arm public, and to make even further progress."