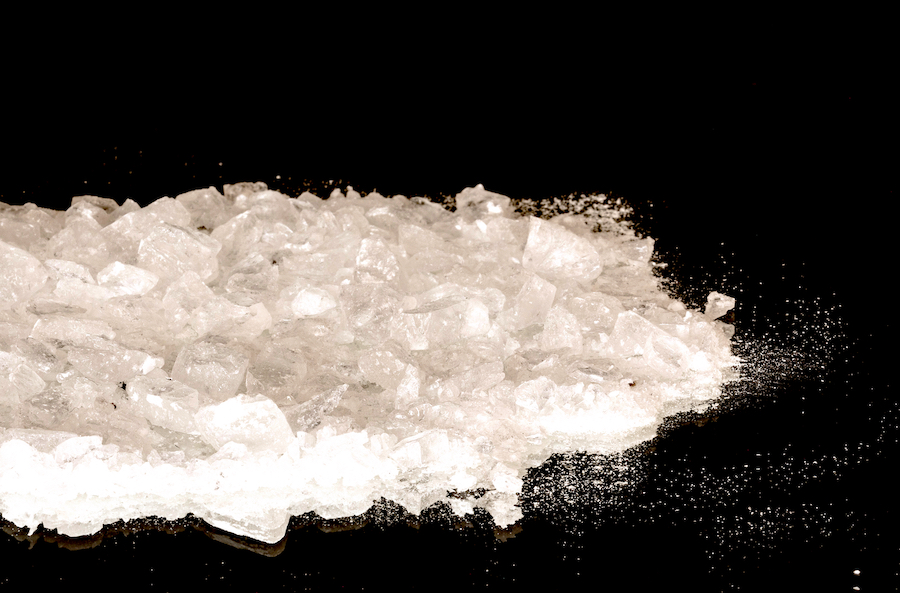 Asia’s drug lords have established new manufacturing hubs and maritime trafficking routes to ramp up the supply of methamphetamine across the Asia-Pacific, the United Nations crime agency said Thursday. The value of the drug trade in the region is estimated between $30.3 billion and $61.4 billion, the agency said.

Seizures of both “yaba” meth pills and the crystallized meth version — called “ice” — since the start of the pandemic have surged, despite widespread border closures, restricted air travel and rolling lockdowns inside the drug markets.

Authorities across Asia seized a record of 170 tons of meth last year, up nearly 20% from 2019, putting it on a par with – if not larger than — the North America’s synthetic drug market, according to a report on drug flows by the U.N. Office on Drugs and Crime.

The seizures “show COVID-19 has had very, very little impact on the organized crime groups and their ability to supply methamphetamine,” said Inshik Sim of the UNODC.

Between May and December last year, as the pandemic raged, police made at least 14 seizures of over one ton of crystal meth across Southeast Asia, Sim said, as the gangs pivot from airports to sea routes to move their product across the region.

New maritime routes have emerged over the last year from Myanmar through the Andaman Sea south to Malaysia, as well as the longer established pattern of sending tons of ice hidden in containers shipped from Thai ports to Australia, New Zealand and Hong Kong.

Intercepted cargo has revealed the use of “mother ships” far out to sea where large amounts of ice are stored awaiting smaller vessels to pick up hauls and whisk them onto shore, said UNODC regional representative Jeremy Douglas.

“Typically, these are ships which are swapping flags, changing names… fishing fleets with crews who are pawns in the game,” he said.

At the same time, the discovery of several meth labs in Cambodia shows the drug barons’ ability to adapt to establish new bridgeheads for their operations far from the base in the Golden Triangle, a lawless area where the borders of Thailand, Myanmar, Laos and China intersect.

As meth labs push out ever-increasing volumes of drugs, the price of the highly addictive ice has plummeted, the UNODC study said.

A kilogram is now $10,000 in Cambodia — just under a quarter of its previous value — and down to a record low of $8,000 in Thailand. Yet, the purity remains undiluted at around 90%, pointing to the dumping of the drug on the region.