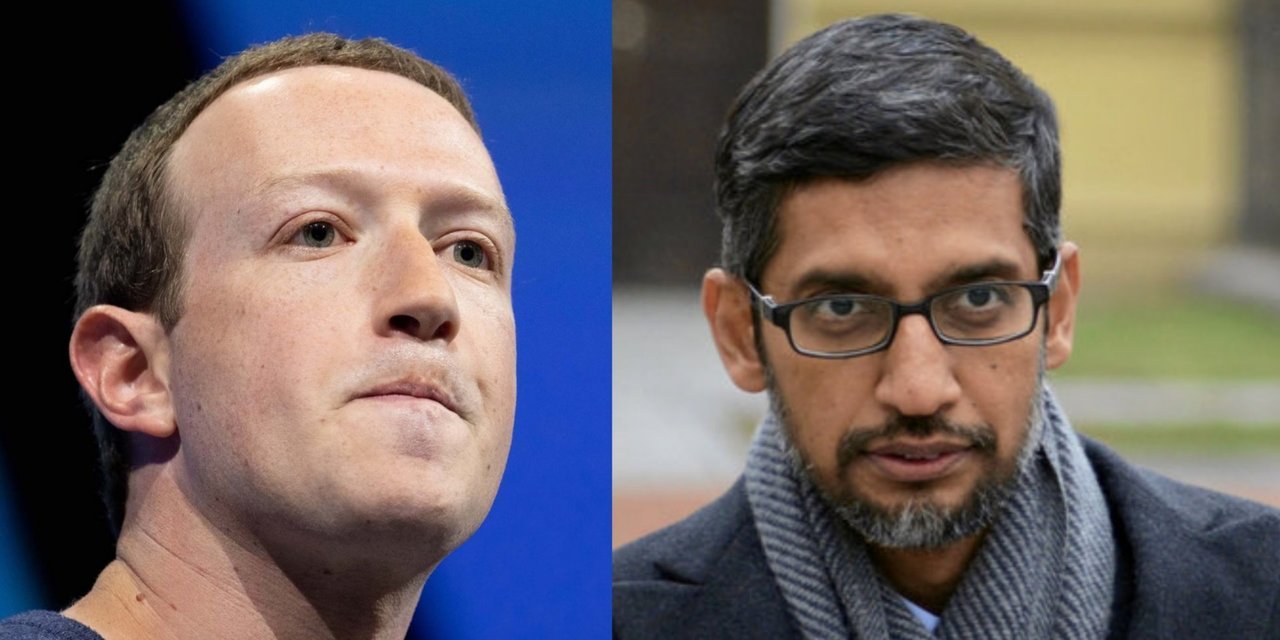 Australia to police Facebook and Google with new watchdog office

Australia said it would establish the world’s first dedicated office to police Facebook Inc and Google as part of reforms designed to rein in the U.S. technology giants, potentially setting a precedent for global lawmakers. Facebook and Google could be forced to hand over details of their algorithms in a new tech regulation push by Australia

The move tightens the regulatory screws on the online platforms, which have governments from the United States to Europe scrambling to address concerns ranging from anti-trust issues to the spread of “fake news” and hate speech.

Facebook and Google could be compelled to reveal the workings of the closely-guarded algorithms which power their companies under a new push for tech regulation by Australia.  Australian regulators set their sights on the tech giants when they published the results of an 18-month investigation into the impact of platforms like Facebook and Google on the country's economy.

The proposals of the report by the Australian Competition and Consumer Commission (ACCC) - which Australia's government must now decide whether to implement - would constitute one of the toughest enforcement regimes in the world.  Details of how the tech giants' algorithms could be put under the microscope were not made explicit in the report, a 619-page document which you can access here.