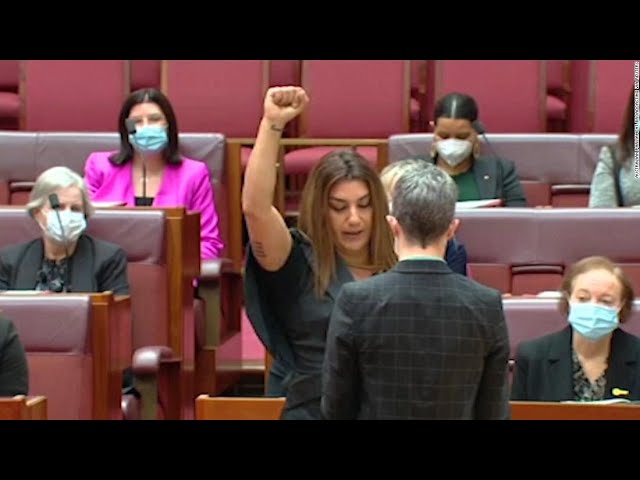 ndigenous lawmaker Lidia Thorpe referred to the Queen of England as "the colonizing Her Majesty Queen Elizabeth II" while being sworn into Australia's Parliament.

IThe speaker of the house stopped the senator and forced her to change her words from the words she believed in, to the official text that she does not believe in.

But... an oath is supposed to represent the truth, and the real belief of the one who is taking it. Which is what she did.

But what is the value of this oath, if the speaker of the house forced her to take back the words that she believes in and replacing them with words that she did not want to be sworn in with?

The question is will she be loyal to her beliefs, or to her fake oath?