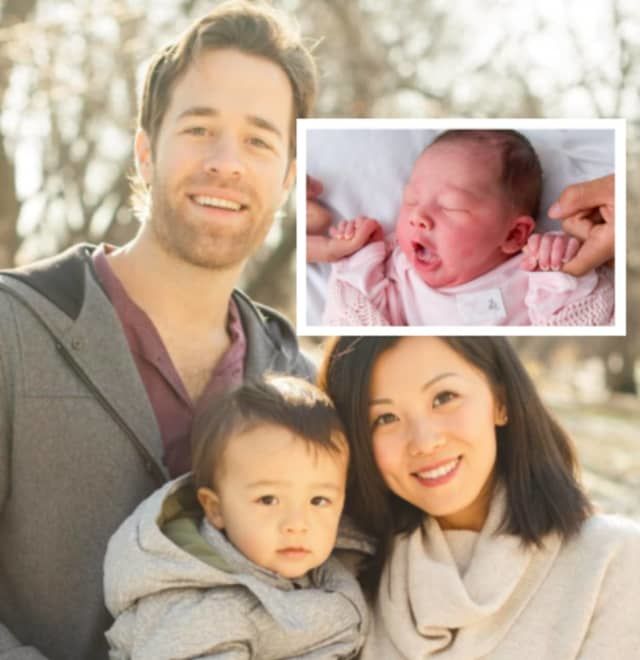 Yiran Sherry’s waters broke while the family was stuck in traffic, leading to what is believed to be the world’s first ‘Tesla baby’ 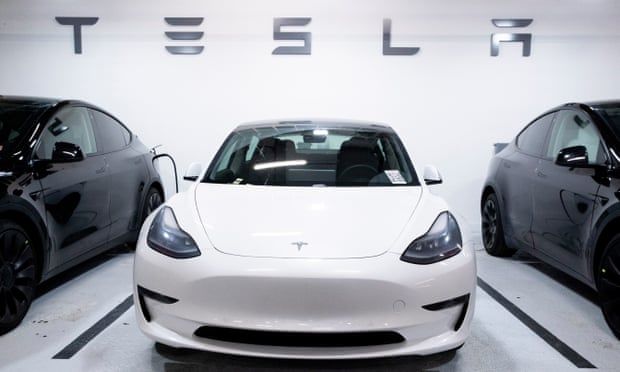 The baby’s delivery is a good news story for Tesla, which has been plagued by bad publicity over safety concerns and workplace abuse.

A Philadelphia mother has given birth to what is believed to be the world’s first Tesla baby: an infant delivered in the front seat of an electric smart car while it was driving on autopilot.

The remarkable delivery, reported by the Philadelphia Inquirer, took place in September while Yiran Sherry, 33, and her husband Keating Sherry, 34, were taking their three-year-old son Rafa to pre-school.

Yiran Sherry’s waters broke while the family was stuck in traffic. With contractions increasing rapidly and traffic barely moving, the couple realized they were not going to make it in time.

Keating Sherry placed the vehicle on autopilot after setting the navigation system to the hospital, 20 minutes away in the western suburb of Paoli.

He said he laid one hand gently on the car’s steering wheel as he attended to his wife.

“She was squeezing my hand to the point where I thought she was going to shatter it,” Keating Sherry told the Inquirer. “I was [saying] ‘Yiran, OK, focus on your breathing.’ That was advice to myself, as well. My adrenaline was pumping.”

Yiran Sherry said the decision over whether to try to wait to give birth until they reached the hospital was an agonising one. However, she said, she kept glancing at their estimated arrival time and saw it was barely moving.

She gave birth to her daughter as they arrived at the hospital, whispering: “Oh, my God, Keating. She’s out.”

Keating Sherry said: “Once the pediatrician said, ‘She’s healthy, congratulations,’ that was quite the sigh of relief.”

Once she was in hospital, Yiran said, nurses kept coming into her room to see the “Tesla baby”.

“[They would ask] ‘Are you the one who delivered the baby in the car?’” Yiran Sherry said.

The couple named their daughter Maeve Lily, after briefly considering Tess, in tribute to the car manufacturer.

The baby’s delivery is a good news story for Tesla, which has been plagued by bad publicity over safety concerns and workplace abuse.

This week a taxi company in Paris discontinued use of Tesla Model 3 cars after a fatal crash. Tesla previously faced a lawsuit in Florida over an accident involving the death of a teenager in a Model S in 2019.

Co-founded by the world’s richest man, the PayPal and SpaceX entrepreneur Elon Musk, in October the company was ordered to pay $137m damages to a Black employee who was racially abused. Tesla also faces sexual assault allegations from numerous women.

Tesla did not immediately respond to Guardian request for comment. 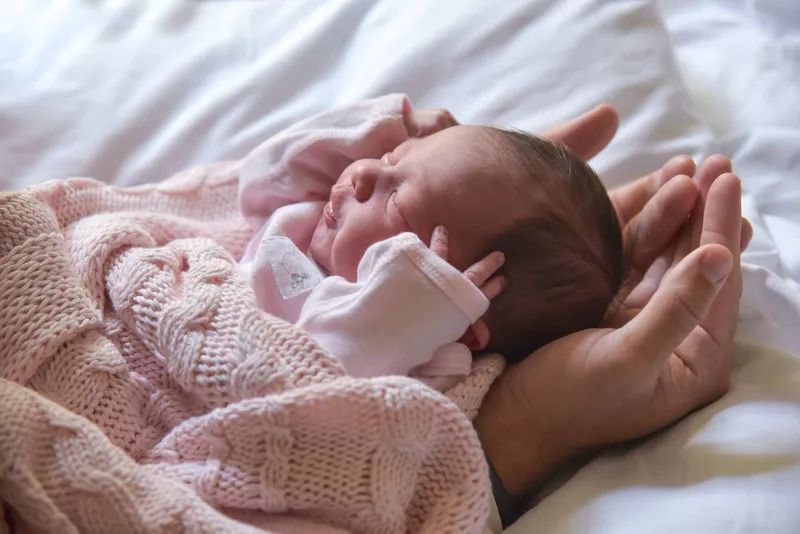 Keating and Yiran with Maeve (left) and Rafa 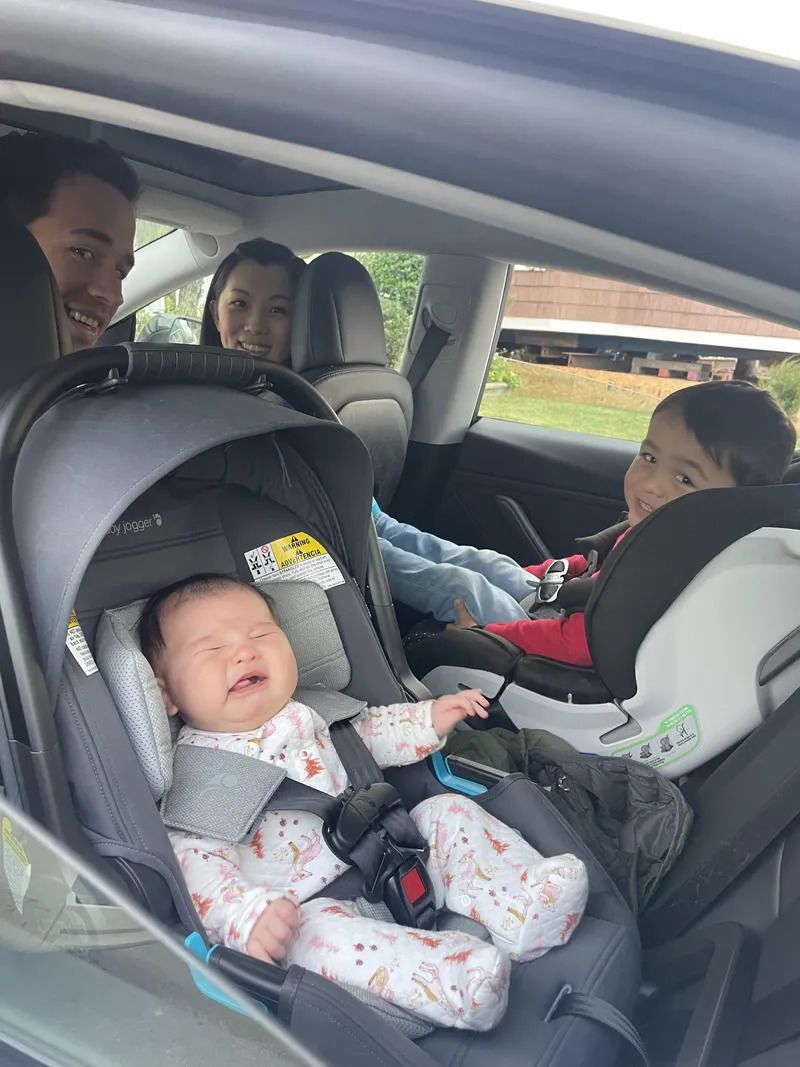 The car where it happened: Keating, Yiran, Maeve and Rafa in the Tesla where Maeve made her first appearance.