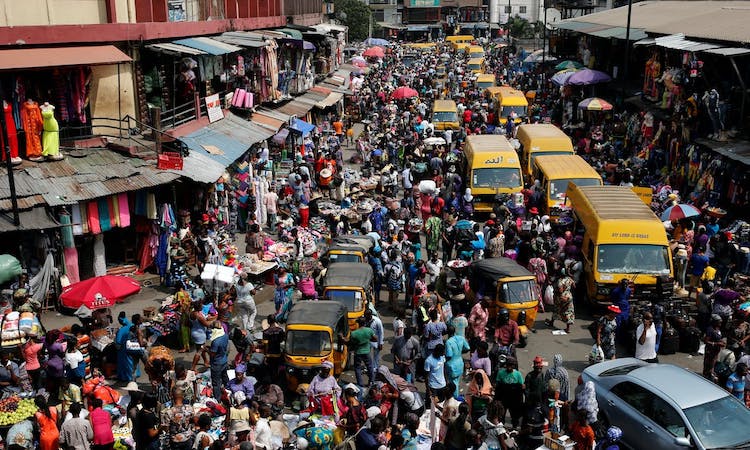 A recent Bank of America (BofA) research has found that both central bank digital currencies (CBDCs) and private digital currencies hold “a lot of potential” for increasing financial inclusion in developing countries. In the report, the bank also points out that such “digital currencies could reduce transaction costs and allow more economic activities in emerging market economies.”

In the same report, the bank also points out that such “digital currencies could reduce transaction costs and allow more economic activities in emerging market economies.”

However, the study points out that while digital currencies are likely to “boost economic growth” in developing countries, their adoption will come without risk: the rise of digital currencies “could lead to inflation and dollarization.”

Meanwhile, a separate report quotes David Hauner, the BofA’s head of emerging market cross-asset strategy and economics for EMEA, explaining why digital currencies could be pivotal in emerging market countries where more than 50% of adults lack a bank account.

“Digital currencies have the potential to address many practical constraints on financial services in poor countries.”

Risks to Physical Currency
The BofA research study found that the rise of digital currencies could potentially “undermine a country’s physical currency,” however. Expanding on these findings, Hauner highlighted:

“Easier access to alternative digital currencies is also likely to increase the volatility of domestic money supply and the exchange rate. Easier access to alternatives also raises the risks of rapid shifts of liquidity out of (or into) the currency and the banks which can magnify macro volatility in already less stable countries. Higher macro volatility would then reduce the effectiveness of policies and undermine the long-term rate of growth.“

Despite these risks, Hauner suggests that more central banks are “likely to issue a general purpose CBDC in the next three years.” Several countries — including a few in Africa — are currently at different stages of developing or piloting their digital currencies. Several more countries are likely to join the race as more studies show that digital currency benefits outweigh the risks. 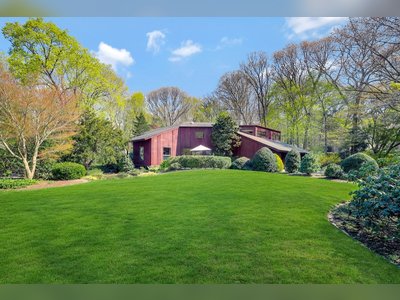 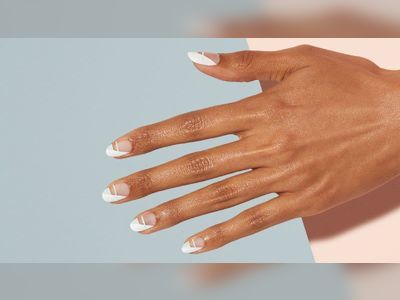 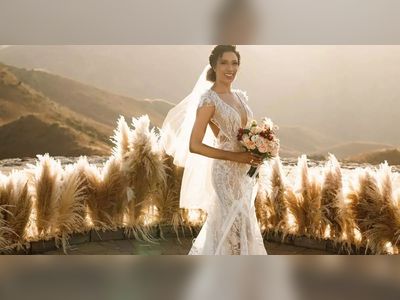 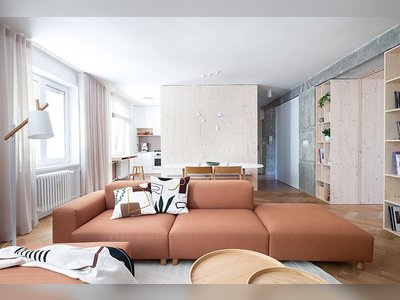