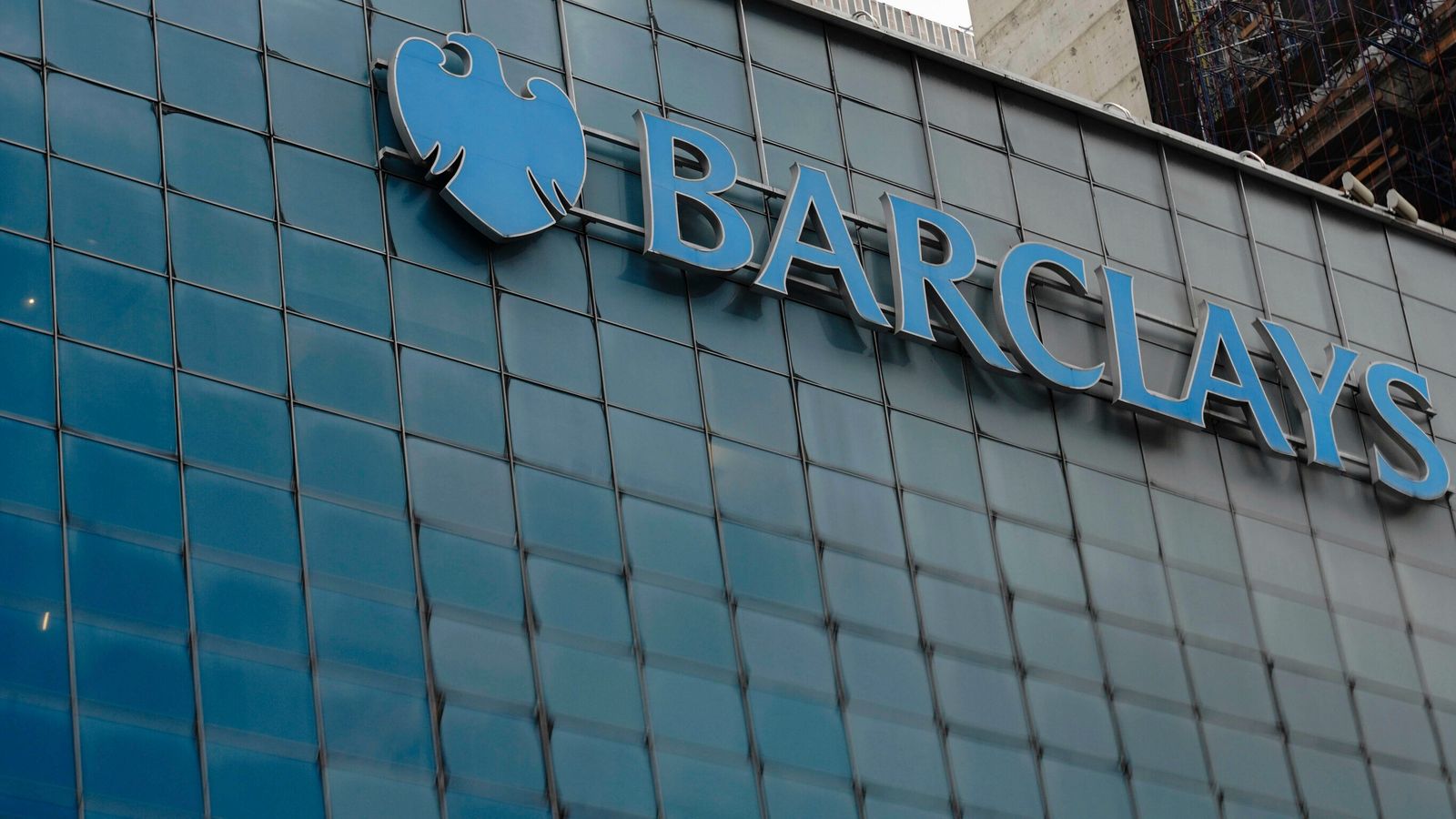 The bank rewards both shareholders and staff as its annual profits almost treble thanks to the performance of its investment banking arm.

Barclays has revealed a leap in annual profits to a record £8.4bn and that share awards currently worth around £22m to former chief executive Jes Staley have been frozen, as he contests the findings of a regulatory probe into his relationship with Jeffrey Epstein.

The bank confirmed a story by Sky News on Tuesday when it said the board had decided against allowing long-term share awards to vest as scheduled but did not rule out granting the awards in future.

Mr Staley quit Barclays in November last year after he and the bank were made aware of the preliminary conclusions of the investigation by the Financial Conduct Authority (FCA) and the Prudential Regulation Authority (PRA). 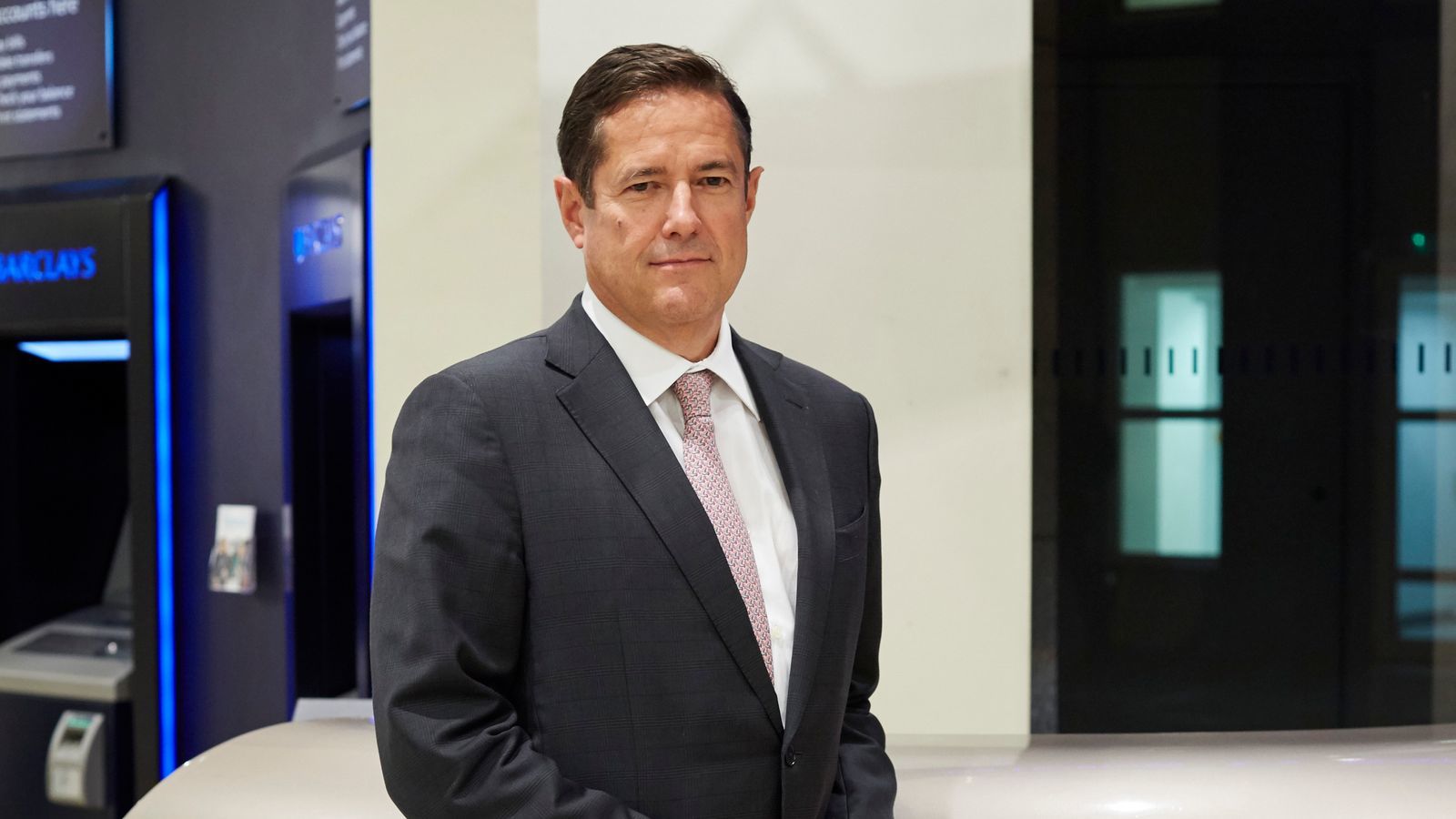 Jes Staley left Barclays last November, telling staff he did not want his battle with the FCA and PRA to become a distraction

It examined how Mr Staley had characterised his historic business relationship with Epstein to Barclays from the time he ran the private banking arm at JP Morgan.

The investigation, which was launched after Epstein's death while awaiting trial in 2019, made no findings that Mr Staley saw, or was aware of, any of Epstein's sex crimes, Barclays said last year.

The bank said on Wednesday that its annual results could be credited to Mr Staley's tenure.

Profits almost trebled when compared to the £3.1bn achieved in 2020.

The performance was driven by lower bad loan charges - after almost £5bn was set aside last year - with £700m of that sum now released.

It also cited a strong performance from its investment banking arm over the course of the year.

Barclays revealed a bonus pool of £1.9bn and said it would buy back one billion pounds of its own shares and increase its full-year dividend to 4p-per-share. 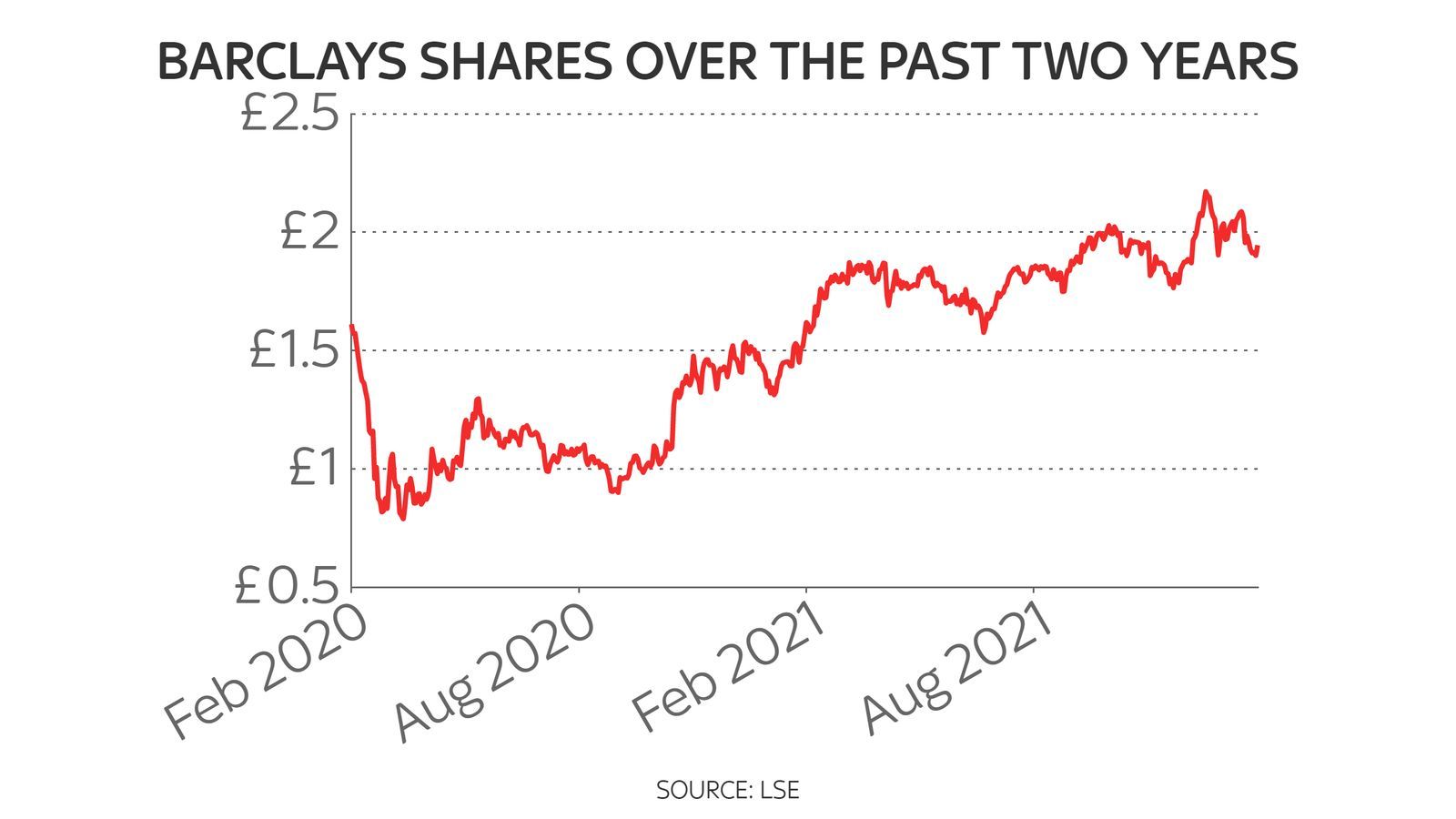 John Moore, senior investment manager at Brewin Dolphin, said: "The bank is now ahead of where it was pre-pandemic in share price terms and the impairment release points to confidence in its lending book.

"The increased dividend and share buyback programme are rewards for patient shareholders, and the sense of optimism in today's statement suggests there could be more to come.

"Barclays is in a strong position and, with a more diversified income base, looks to be one of the best positioned among the UK's major bank(s)."

Mr Staley was succeeded by C.S. Venkatakrishnan - known as Venkat - who signalled at that time that he backed his predecessor's strategy - including its investment banking division.

Barclays confirmed its long-standing chief financial officer Tushar Morzaria had decided to retire, with his deputy Anna Cross set to take on the role from April.