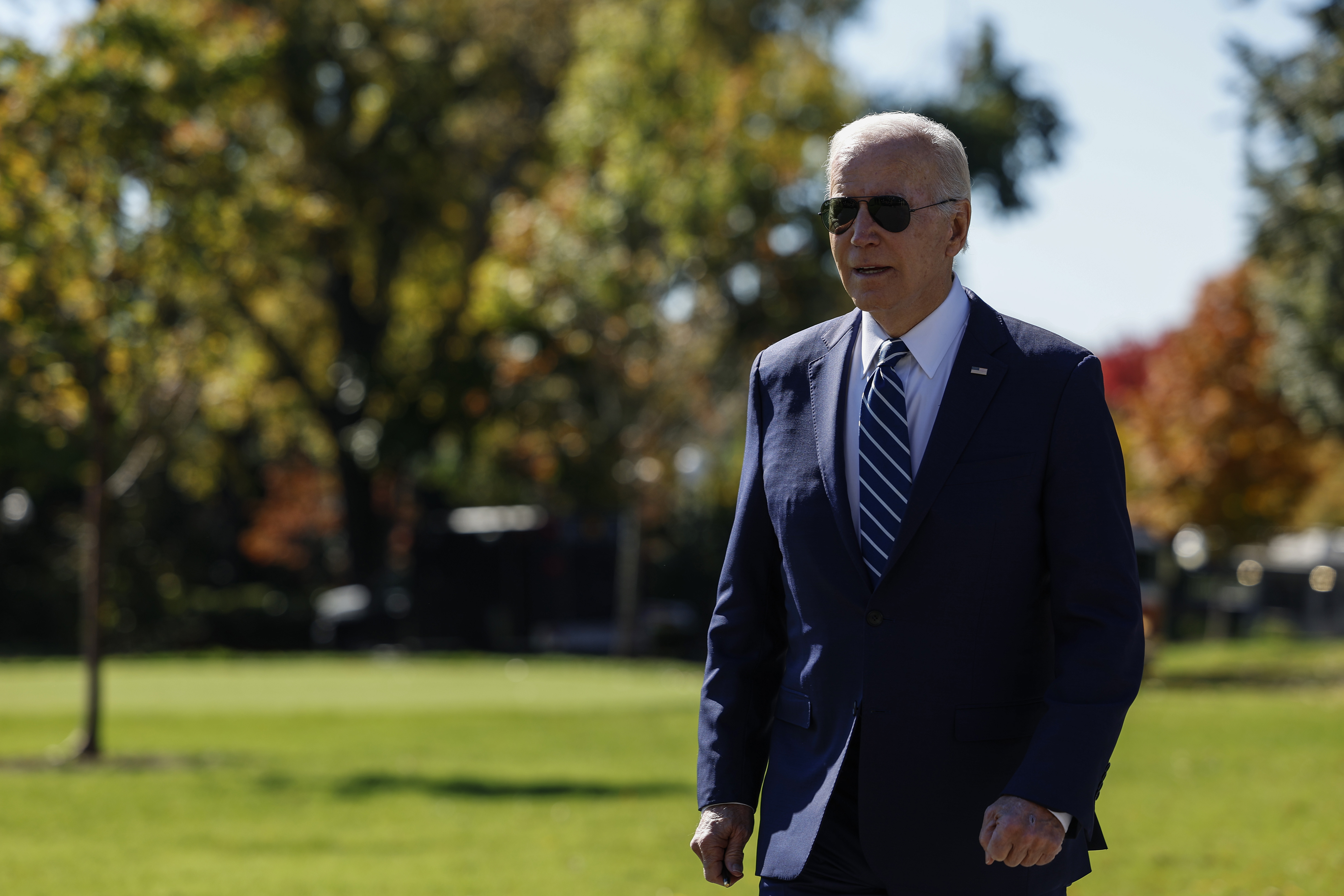 Biden to travel to Egypt for COP27 climate conference

“On November 11th, President Biden will attend the 27th Conference of the Parties to the UN Framework Convention on Climate Change (COP27) in Sharm el-Sheikh, Egypt,” Jean-Pierre said in a statement. “At COP27, he will build on the significant work the United States has undertaken to advance the global climate fight and help the most vulnerable build resilience to climate impacts, and he will highlight the need for the world to act in this decisive decade.”

After arriving at the world’s most consequential climate discussions largely empty handed last year, Biden will now be able to tout the passage of the Inflation Reduction Act, a bill that devotes hundreds of billions of dollars to clean energy initiatives and brings Biden’s pledge to cut U.S. emissions in half by 2030 closer within reach.

The Washington Post first reported on Biden’s plan to attend the conference earlier this month.

After the climate conference, Biden will travel to Phnom Penh, Cambodia, to participate in the annual U.S.-ASEAN Summit and the East Asia Summit on November 12-13. He’ll then attend the G20 summit in Bali, Indonesia, from November 13-16, according to the White House.
#Joe Biden