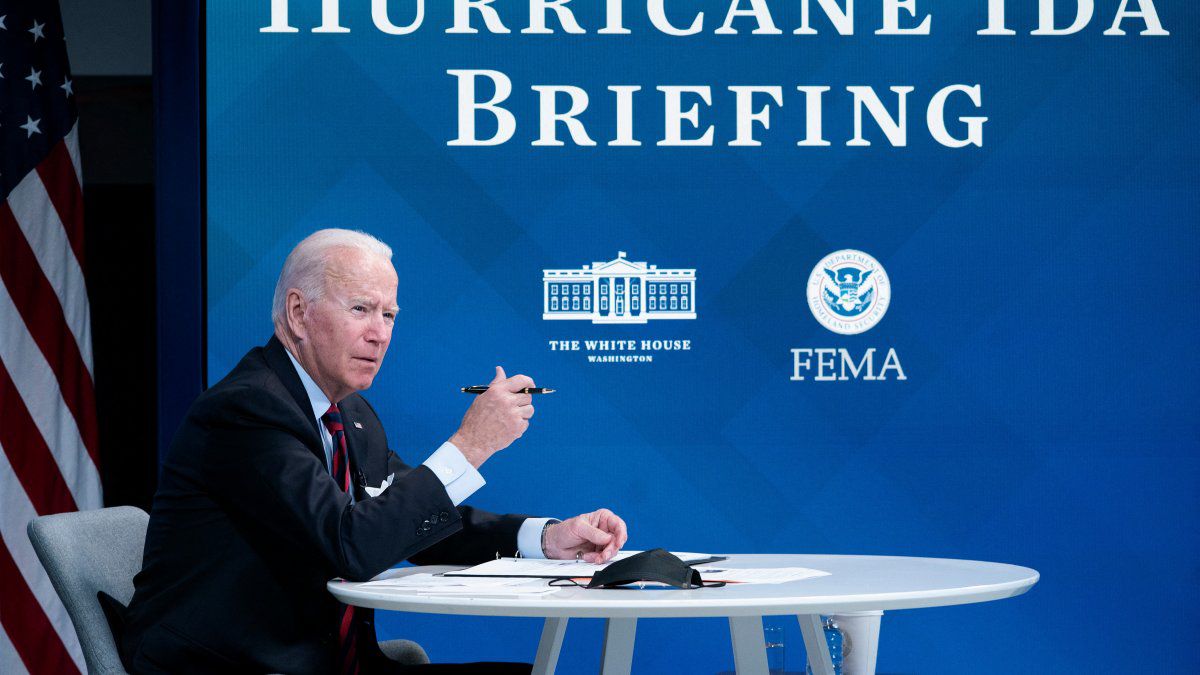 Ida hit the Louisiana coast with winds of up to 240 km / h (150 mph) ripping off roofs from homes and leaving coastal communities inundated.

The president of the United States, Joe Biden, warned this Monday that the damage caused by Ida , which hit the coasts of Louisiana (south of the country) this Sunday as a category 4 hurricane destroyer, continues to be "massive" and made that, during At one time, the Mississippi River "will literally change direction."

"We know that Hurricane Ida had the potential to cause massive damage and that's exactly what we saw," Biden said in a meeting with governors and mayors of states affected by the system, which left the entire city of New Orleans without power.

The president noted that the death toll (officially one so far) is likely to rise as search and rescue operations continue in affected areas, with more than a million homes without power in Louisiana.

At this time, storm surges are still active and there are heavy rainfall, flash floods and impassable roads due to accumulation of debris and downed power lines.

Biden confirmed that search and rescue efforts are already underway with more than 5,000 National Guard personnel deployed to the states of Louisiana, Mississippi, Alabama and Texas.

"I have asked the Federal Aviation Administration to work today with the Louisiana and Mississippi power companies to use surveillance drones and assess damage to energy infrastructure," he explained.

A CATASTROPHIC DAMAGE, WITH OVERFLOW OF RIVERS AND FLOODS

Louisiana Governor John Bel Edwards said the priority is "saving lives" and confirmed that the damage caused by Ida "remains catastrophic", especially from power outages, to the point that "we are going to be dealing with this damage for quite some time. "

For their part, those responsible for several US national agencies warned today of the intense rains, river overflows and floods that still accompany Storm Ida, which hit the coasts of Louisiana this Sunday as a fierce hurricane almost of category 5.

Ida hit the Louisiana coast with winds of up to 240 km / h (150 mph) tearing off roofs from homes and leaving coastal communities inundated by storm surge. And it did so on the same day that Hurricane Katrina devastated this state and Mississippi 16 years ago.

"The great danger of Ida continues due to the multiple floods caused (...), so now the fundamental thing is that you stay safe: do not leave your home and stay in the shelters," he warned the population at a press conference. telematics Daniel Llargués, national spokesman for the Federal Emergency Management Agency (FEMA).

Llargués mentioned that FEMA currently has 240,000 troops deployed in the affected areas, 16 search and rescue teams and has 3.5 million meals ready for delivery, in addition to about 2.3 million liters of drinking water for help the victims.

Orlando Bermúdez, of the National Weather Service in San Antonio (Texas), pointed out that the storm Ida is now over the state of Mississippi and the "rain bands" of the meteorological phenomenon are hitting the "most affected areas of Louisiana", with an accumulation of up to 18 inches (45 centimeters) in some areas and slightly more in the southeast of this state.

He expressed concern about the overflowing of rivers and floods. "The rivers have already left their channel," he warned.

The spokeswoman and director of communications for the American Red Cross, Grace Hayley, indicated that this organization has 600 volunteers, of which 350 are already in the states of Louisiana and Mississippi, and has welcomed in its 60 open shelters about 2,500 persons.

THE RED CROSS HAS LISTS 68,000 FOODS AND ITEMS OF NEED

American Red Cross volunteers have about 68,000 fast foods ready for delivery, as well as cleaning supplies and essentials.

And the director of operations of the US Environmental Protection Agency (EPA, in English), Tito Irizarry, pointed out that his agency “is ready to provide the necessary assistance in the event of a chemical and oil spill and to attend to any damage to the drinking or wastewater system.

Finally, Francisco Palomeque, an epidemiologist with the US government Centers for Disease Control and Prevention (CDC), insisted on extreme care in the use of power generators and driving in flooded areas.

"Carbon monoxide inhalation poisoning and deaths from driving in flooded areas" are the leading causes of death after a storm. 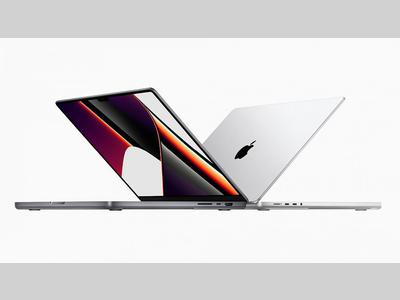