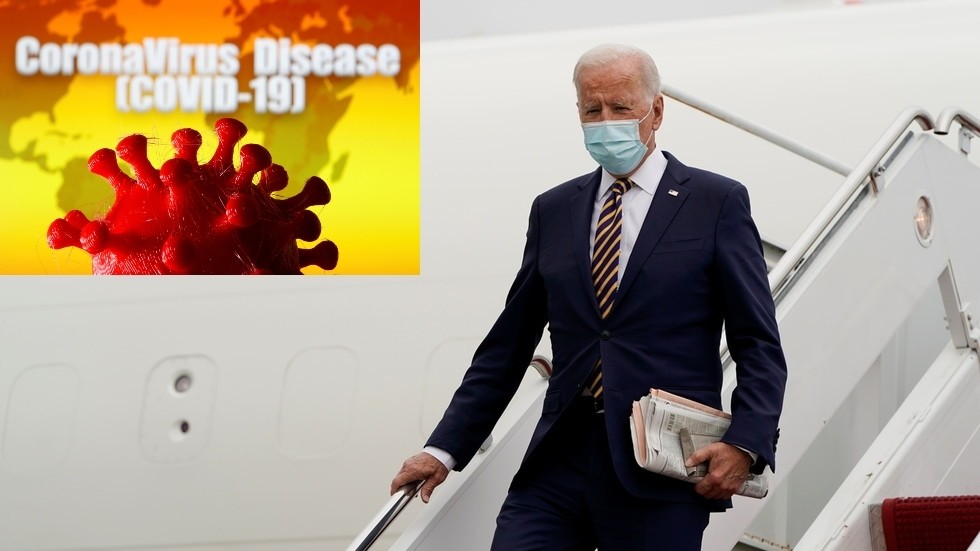 US President Joe Biden will be following his highly controversial Covid-19 vaccine mandate with a virtual summit calling for a “higher level of ambition” pushing inoculations.
The virtual summit is being timed with the United Nations General Assembly, with the summit being planned for September 22, the day after the end of the UN conference.

While the specifics of the talk are not yet known, White House officials announced on Friday that the president will be focused on discussing “expanding and enhancing our shared efforts to defeat Covid-19.”

A statement from the White House mentioned past summits of world leaders and philanthropists convened to discuss Covid-19 strategies, though they did not get specific about how this summit will be different.

The White House statement did provide four general points that will be focused on, including creating more “equitable access” to vaccines globally, making tests, protective equipment, and therapeutics “more available,” as well as “calling the world to account,” which officials describe as “aligning around targets, tracking progress, and supporting one another in fulfilling our commitments.”

Biden’s focus on the global battle against Covid-19 follows his recent announcement that most government workers would be required to be vaccinated, while employers with more than 100 in their staff would be forced to mandate vaccines or regular tests for each of them, a plan that is already facing potential legal challenges.

Biden has expressed frustration with the vaccination rates in the US – though over 70% of adults have at least one dose – but he has reportedly been turning his attention to vaccine distribution overseas recently, with the administration reportedly negotiating to buy 500 million doses of the Pfizer vaccine to ship overseas, a deal that could be finalized by the time the president hosts his summit.

Other reports citing draft documents related to Biden’s summit plans state the president will announce a goal of having 70% of the world’s population vaccinated in one year.
#Joe Biden  #Vaccines  #COVID-19  #vaccine  #Pfizer  #Covid