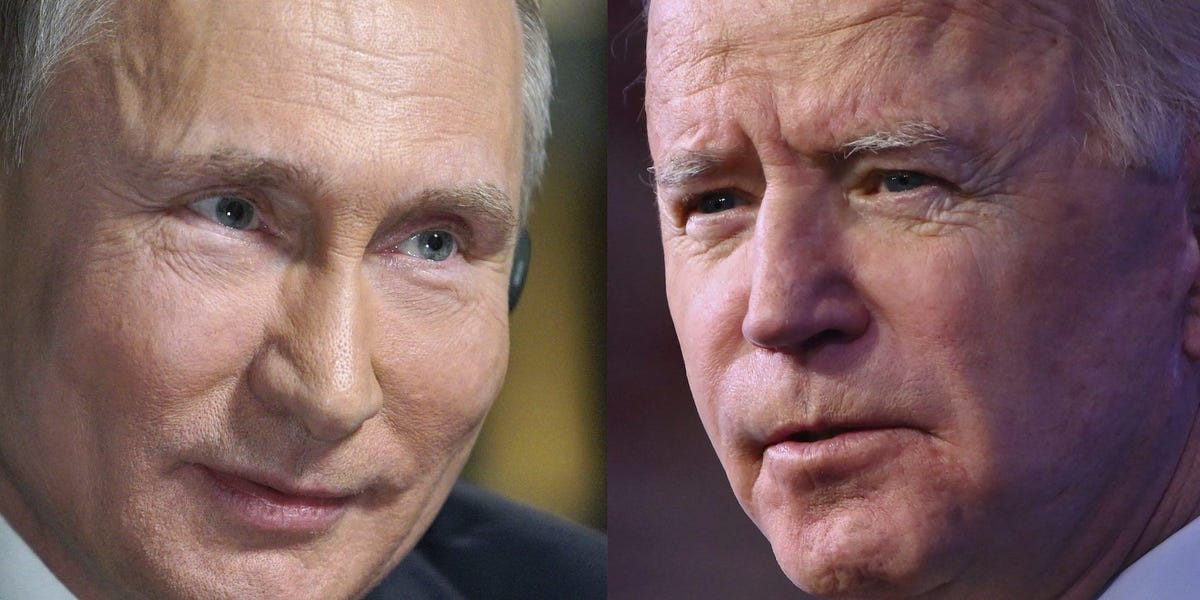 Secretary of State Antony Blinken on Sunday said President Joe Biden will warn Russian President Vladimir Putin against committing future "reckless and aggressive actions" when he meets with him in Geneva later this week.

"This is not going to be a flip the light switch moment," Blinken told CNN's Dana Bash during an appearance Sunday on "State of the Union." "What the president is going to make clear to President Putin is we seek a more stable, predictable relationship with Russia."

He added: "But if Russia chooses to continue reckless and aggressive actions, we will respond forcefully as the president has already demonstrated that he would when it comes to election interference, or the Solar Winds cyber attack, or the attempt to murder Mr. Navalny with a chemical weapon."

Aleksei Navalny, the leader of the Russian opposition, fell ill in August last year. In December, the Organization for the Prohibition of Chemical Weapons said Navalny had been poisoned using a substance with a "similar structural characteristics" to the Novichok family of highly potent nerve agents, according to The New York Times.

Navalny was arrested in Moscow after he returned to Russia following treatment for the poisoning. As Insider previously reported, Navalny was sentenced to two and a half years in prison for violating parole. He was previously convicted of embezzlement in 2014, a conviction that leading human rights groups say was politically motivated.

Biden in an April executive order placed sanctions on Russia for its attempts to interfere in the 2020 US election and its role in the SolarWinds cyberattack last year.

The US has faced a number of major cyberattacks this year, including the attack on the gasoline provider Colonial Pipeline which caused gas shortages along the east coast in May. DarkSide, the ransomware group that hacked Colonial Pipeline, is believed to have ties to Russia.

Blinken on Sunday indicated a decisive answer on cooperation between Russian and the US wouldn't come from the Wednesday meeting but said it was the start of determining whether the two nations can find common ground and work together on shared interests.

Blinken said the US was in a "much stronger position" that it was just one year ago to work with allies to confront issues posed by adversaries like Russia and by China.

Biden will hold a press conference following his meeting with Putin, but the two world leaders will not appear at the conference together.