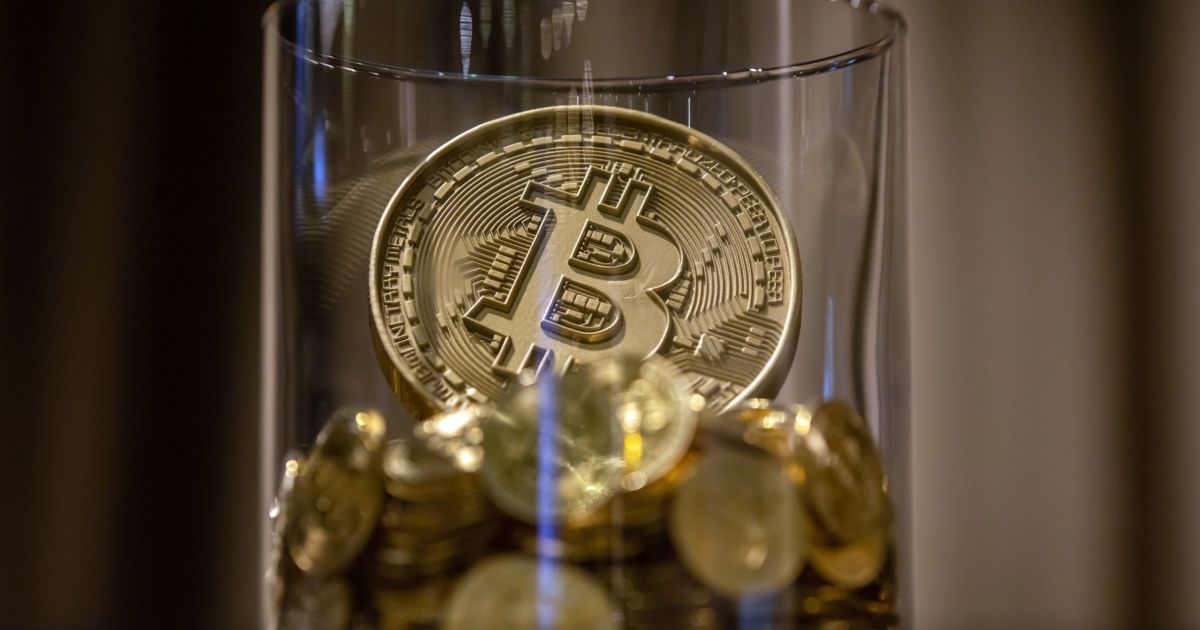 A spate of cryptocurrency meltdowns have erased tens of billions of dollars of investors’ assets and sparked urgent calls to regulate the freewheeling industry.

The price of Bitcoin fell below $20,000 for the first time since late 2020 in a new sign the selloff in cryptocurrencies is deepening.

Bitcoin, the most popular cryptocurrency, fell below the psychologically important threshold, dropping as much as 9 percent to less than $19,000, according to CoinDesk, a United States-based exchange platform.

Bitcoin has now lost more than 70 percent of its value since reaching that peak.

Ethereum, another widely followed cryptocurrency that is been sliding in recent weeks, took a similar tumble on Saturday.

It is the latest sign of turmoil in the cryptocurrency industry amid wider turbulence in financial markets. Investors are selling off riskier assets because central banks are raising interest rates to combat quickening inflation.

A spate of crypto meltdowns has erased tens of billions of dollars of investors’ assets and sparked urgent calls to regulate the freewheeling industry.

Cryptocurrency lending platform Celsius Network said this month it was pausing all withdrawals and transfers, with no sign of when it would give its 1.7 million customers access to their funds.

USDT, a stablecoin on the Terra ecosystem, imploded last month, erasing tens of billions of dollars in a matter of hours.

The sector has also suffered losses after companies such as Coinbase Global Inc, Gemini. and Blockfi said they would lay off thousands of employees as investors ditch risky assets.