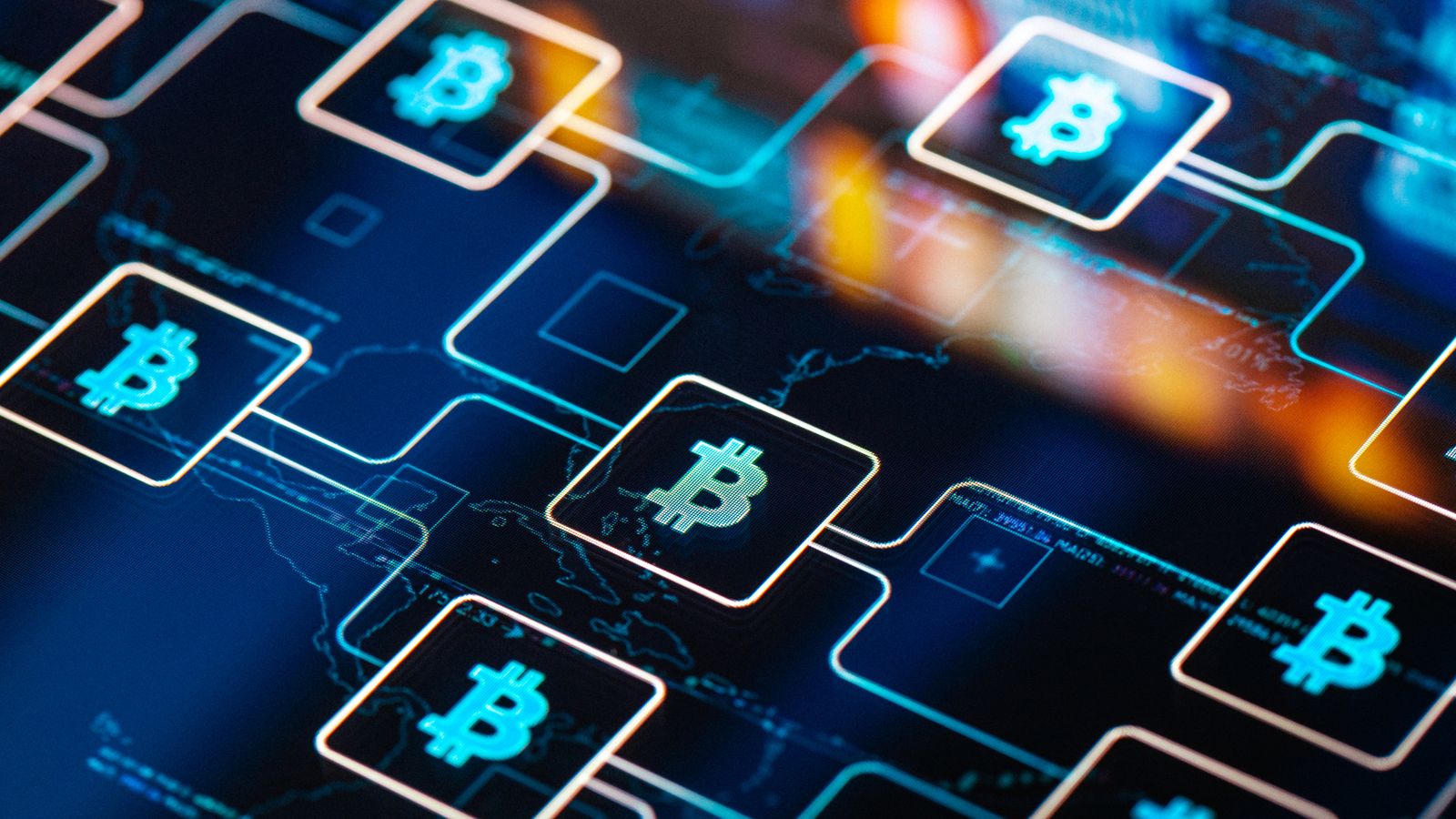 Listen to the article
0:00
0:00
Friday's news that US inflation hit 8.6% in May has prompted some investors to ditch riskier assets like cryptocurrencies.

The move fuelled a slump across cryptocurrencies, with their value falling below $1trn for the first time since January last year.

Binance, one of the world's largest cryptocurrency exchanges, paused bitcoin withdrawals, with chief executive Changpeng Zhao blaming a "stuck transaction" that was causing a backlog.

He said funds were safe. 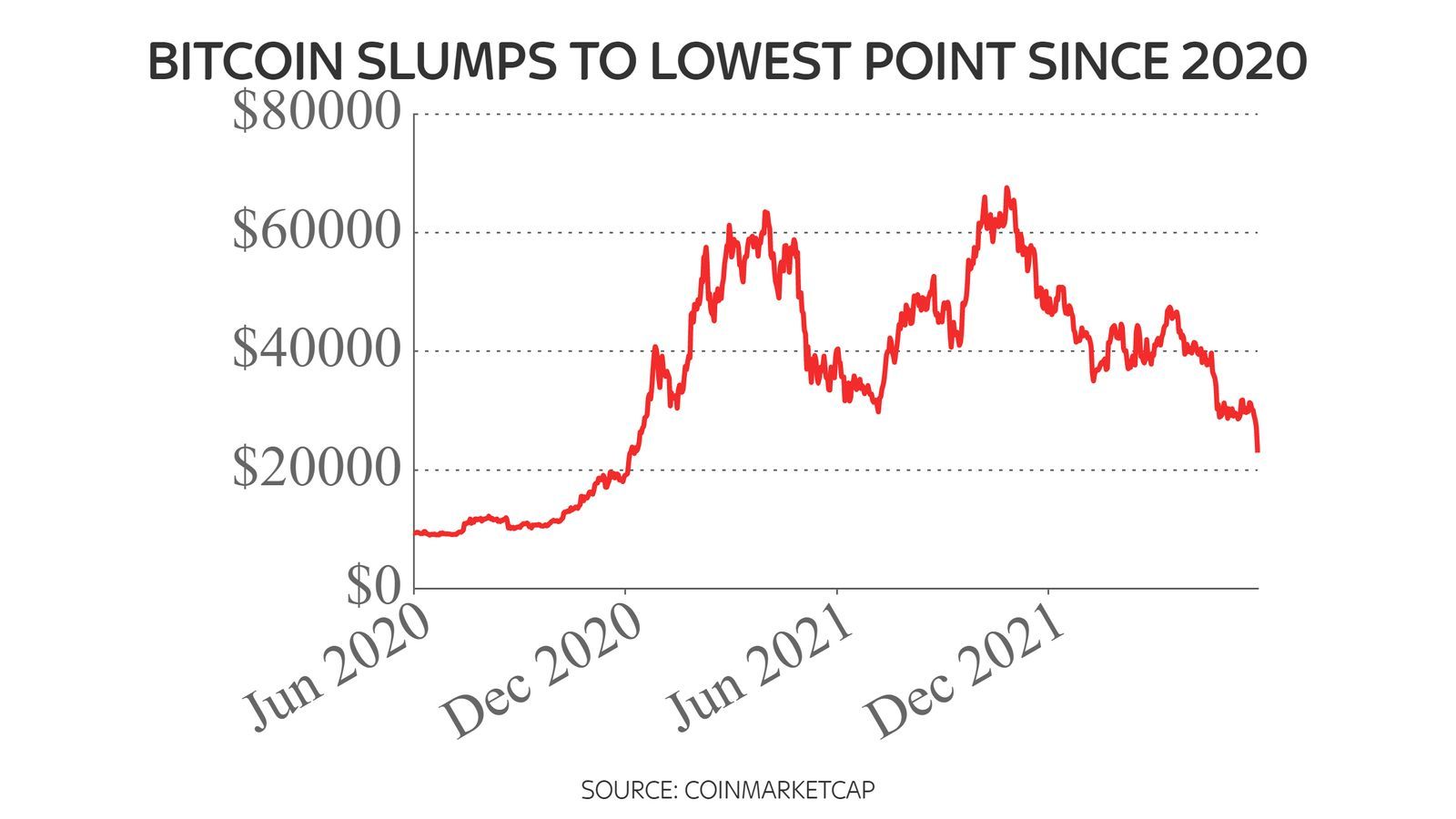 Susannah Streeter, senior investment and markets analyst at Hargreaves Lansdown, said: "As inflation proves to be an even trickier opponent to beat than expected, Bitcoin and Ether are continuing to get a severe bruising in the ring.

"They are prime victims of the flight away from risky assets as investors fret about spiralling consumer prices around the
world."

On Friday, it was announced that US inflation hit a new 40-year high of 8.6% in May amid rising energy and food costs.

The figure was higher than expected, crushing hopes that inflation had peaked.

Soaring prices in the US triggered fears that the Federal Reserve, the US central bank, will further hike interest rates.

Speculation is growing that rates could rise by three-quarters of a percentage point later this week for the first time since 1994.

Higher interest rates can be off-putting for investors because they make borrowing more expensive.

US stocks opened sharply lower on Monday, with the S&P 500 edging closer to a 20% decline from its peak earlier this year.

In Asia, indexes fell at least 3% in Seoul, Tokyo and Hong Kong, inflamed by concerns about rising COVID-19 cases and tougher restrictions in China.