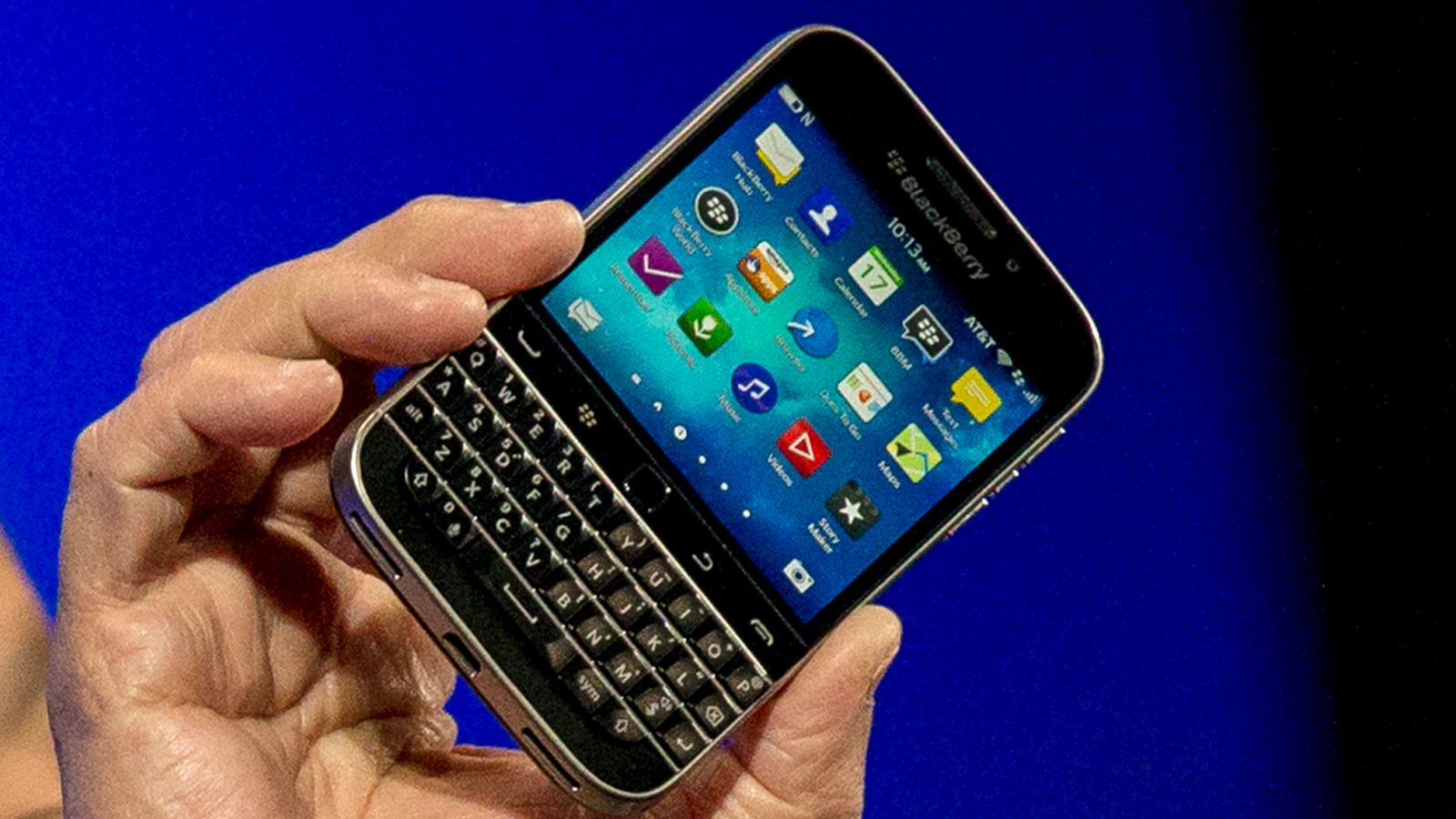 BlackBerry: End of an era as company pulls plug on iconic handsets

The company itself now provides security software and had been maintaining support for the devices "as an expression of thanks" to loyal customers.

BlackBerry phones - once the pinnacle of a mobile handset with their trademark physical keyboard - are effectively dead from today as the Canadian company behind them pulls its support.

As the company warned on its website, the iconic devices - which it has not made since 2016 - "will no longer reliably function" from 4 January, including for calls and texts.

The fall of the once ubiquitous boardroom device has been a long time coming. By 2013, as the mobile world changed with iOS and Android, BlackBerry was posting billion-dollar losses. 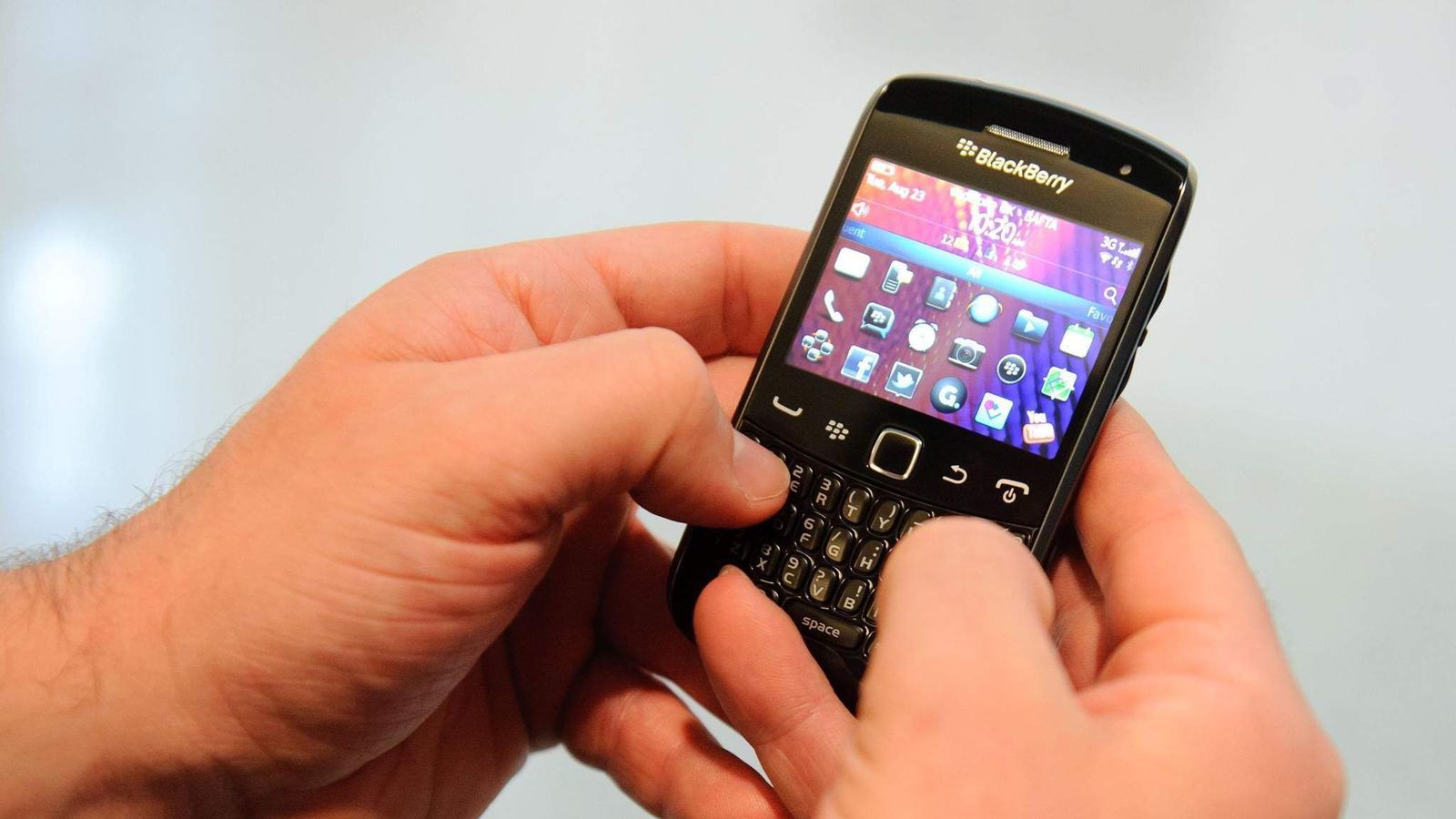 As recently as the beginning of 2013 a resurrection was touted for the company which even bought an advertising slot during the Super Bowl.

But BlackBerry shipped just 5.9 million phones in the second quarter of that year, far less than the nine million new iPhones Apple managed to sell in the first few days after its launch.

Another nail was hammered into BlackBerry's coffin when WhatsApp dropped its support for older phones in 2016.

In a blog post the company said: "When we started WhatsApp in 2009, people's use of mobile devices looked very different from today.

"The Apple App Store was only a few months old. About 70% of smartphones sold at the time had operating systems offered by BlackBerry and Nokia."

By then, BlackBerry had less than 1% market share and Apple and Samsung dominated worldwide phone sales.

The company itself had completed its transition to a security software business by 2016, which is when it stopped making its own smartphones.

However it decided to continue maintaining the software "as an expression of thanks" to loyal partners and customers who appreciated its physical keyboard as well as its security features.

Those features may emerge again, but the old phones are now fit for little better than recycling.