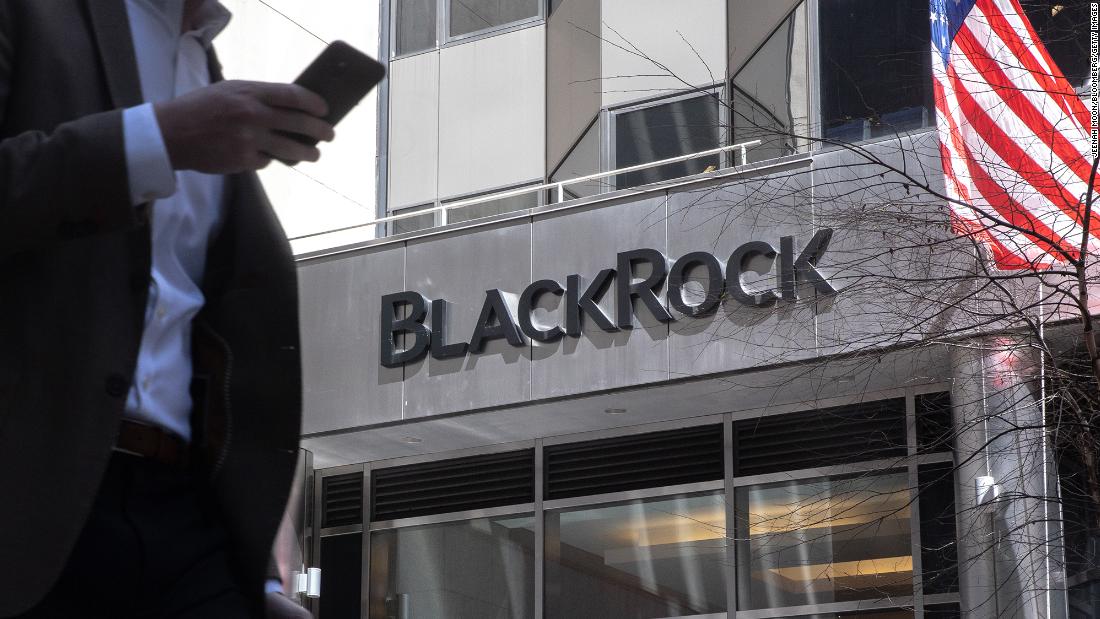 The stock market boom has created an insatiable appetite for exchange-traded funds, which make it easy for traders to invest in many of the world's top companies all at once. That's great news for BlackRock, the world's largest money manager.
BlackRock (BLK), owner of the popular iShares family of ETFs, announced Friday that it ended the year with more than $10 trillion in assets under management. That's up 15% from 2020 levels.

Nearly a third of that $10 trillion total was invested in ETFs, many of which are passive funds in the iShares family that track popular indexes like the S&P 500 (IVV) and Russell 2000 (IWM) as well as various sector funds.

Yet shares of BlackRock, which also reported earnings that topped forecasts, fell more than 2% Friday.

Soaring inflation is eating into consumer's paychecks. The Federal Reserve and other central banks around the world are expected to cut rates to tame surging prices. But overly aggressive rate hikes could slow the economy.

And the Omicron variant of Covid-19 may put a dent into economic activity.

As Fink noted, "the world continues to navigate uncertainty and profound shifts in economies and societies at large."
#COVID-19  #Covid