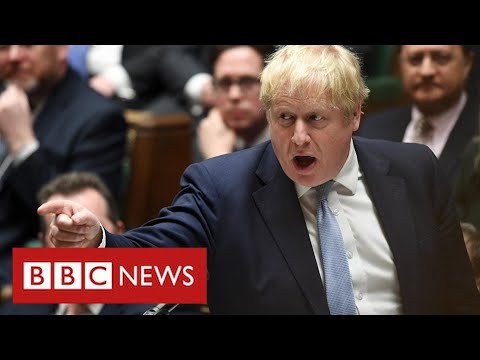 The British Prime Minister Boris Johnson is facing new calls to resign after an official report outlined serious failures of leadership and judgement in Downing Street during Covid lockdown.
The report by a senior civil servant into breaches of lockdown found evidence of 16 separate gatherings that appear to have breached lockdown rules.

The Metropolitan Police has begun a criminal investigation.

Mr Johnson apologised in the House of Commons and appealed to members of his party to back him after renewed calls for him to step down.

The Labour opposition Keir Starmer said Mr Johnson had brought shame on his office and was not fit to be Prime Minister.