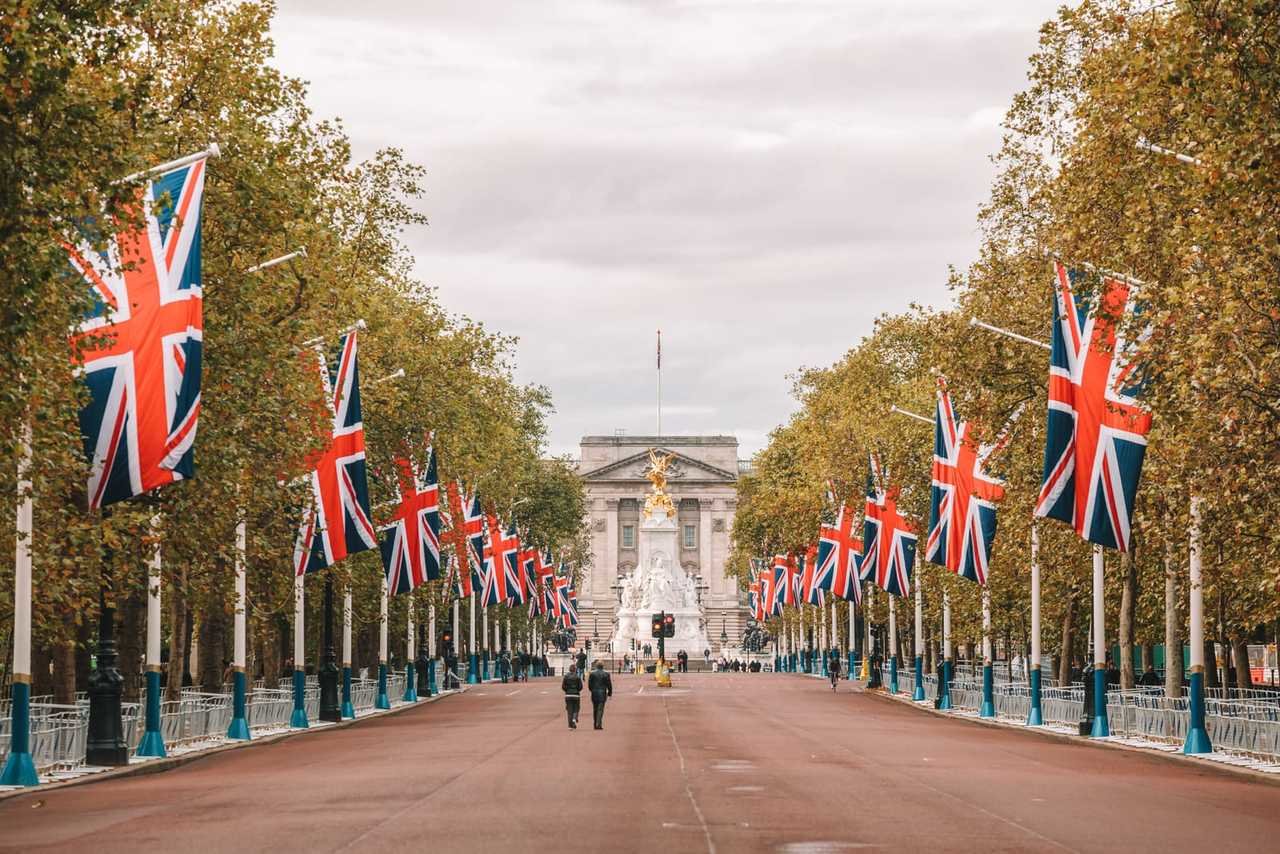 Brexit triumph: London to become 'business centre of Europe' in blow to Brussels

THE European Union has been told to be "very well aware" Brexit could transform London into the most important business centre across the continent. "The big risk that I see is that if that happens the new Great Britain will concentrate very much on building a business environment out of London and London will turn into something of a combined Hong Kong-Singapore for continental Europe.

European Union leaders had hoped Brexit would catapult European financial centres like Frankfurt and Paris to the forefront of the international business scene.

Speaking to CNBC, Mr Treichl said: "The big risk that I see is that if that happens the new Great Britain will concentrate very much on building a business environment out of London and London will turn into something of a combined Hong Kong-Singapore for continental Europe.

"Don’t forget that London is not so much the banking but the services centre not only of Europe but of the world."

Mr Treichl, the CEO of one of the largest financial services providers in the world, the Erste Group, told the bloc they should beware of the risks Brexit could pose to the union.

He continued: "That’s big risk and that’s something the EU should very well aware in the negotiations over the next months.

"The country with the strongest capital market culture will, unfortunately, leave the European Union.

"It will be up to the Germans and the French to develop that together which makes it a lot more difficult."

Early signs of economic struggles in the European Union appeared earlier this week when France recorded an unexpected slowdown in its economy, fuelling concerns of the potential risks of Britain leaving the EU without a deal.

Latest reports from the French Office of National Statistics revealed the French economy stagnated in the second quarter of 2019.

The weakening resulted in a lower growth that the +0.3 predicted earlier this year. Junior economy minister Agnes Pannier-Runacher however dismissed concerns about the state of the economy, insisting investment, as well as upcoming tax cuts, will drive future growth.

Ms Pannier-Runacher said: "At this stage, there is no reason to be anxious about our pace of growth.

"Investment in business is growing, and that typically calls for future jobs and growth."

Germany also has been facing growing risks of a crisis as the German manufacturing sector continued to contract despite Angela Merkel dismissing concerns.

“Growth this year will remain quite weak so consensus expectations for Germany, for example, have been consistently revised downwards.

“And you’re looking at growth of just north of 1 percent which is a significant down take from where Germany was just in 2017 growing at 2.6 percent. And 1 percent is way below Germany’s potential growth rate.

“And at the same time, the headwinds that Germany faces and the global economy faces is unlikely to disappear immediately.".

Boris Johnson has fuelled additional concern about the European economy as the Prime Minister has insisted he will ensure Brexit is delivered "come what may," warning he is willing to go through with a no deal unless the bloc agrees to change the withdrawal agreement.