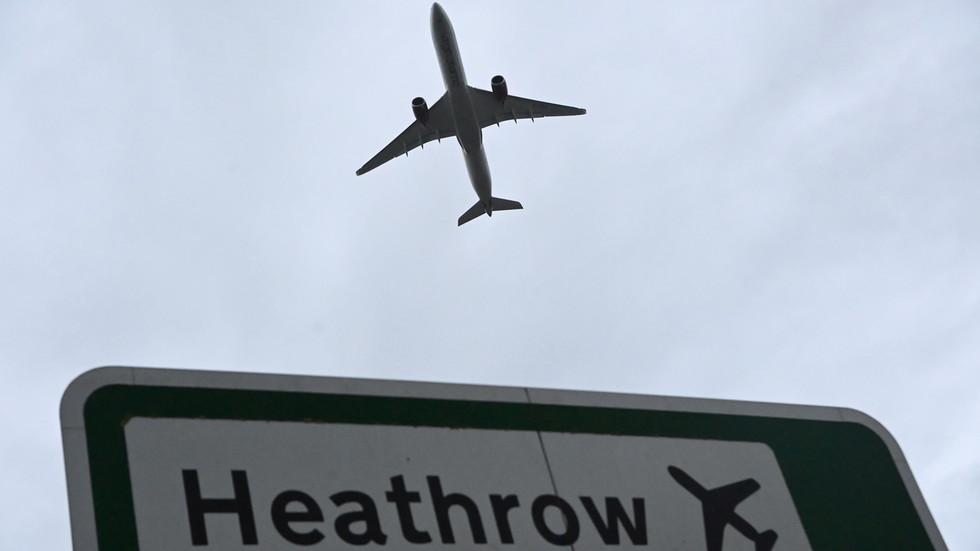 The UK is considering easing travel restrictions for fully-vaccinated Britons, Financial Secretary to the Treasury Jesse Norman said, adding that the government strives for a balanced decision to not discriminate against anyone.

If approved, the plan will allow fully vaccinated citizens to travel abroad without needing to self-isolate or quarantine upon return.

Speaking to Sky News on Thursday, Norman confirmed the re-opening of travel has been discussed by the government, adding that it was “certainly looking at all the options here.”

At the same time, other options for easing travel restrictions are on the table as well. “We are trying to move cautiously and progressively in the right direction so I wouldn’t write anything off at this point,” Norman stated.

The government is seeking a balanced decision, while a simple two-dose approach would clearly discriminate against the younger population, which only recently gained access to the vaccines, Norman said, adding that it was too early to make a firm statement on how the government would actually tackle the easing of restrictions.

“Of course, the under-30s do not have anything like the same vulnerability to the disease that people older do,” he added. “The government is accelerating the rollout of vaccinations as fast as it can.”

So far, the UK has distributed over 72 million coronavirus vaccine doses, with more that 30 million people – over a half of the country’s adult population – already vaccinated in full. The vaccination campaign has prioritized the elderly and other vulnerable groups, gradually moving to the younger population.

Formally, Britain allowed international travel to resume last month, introducing the ‘traffic light system’. Still, only a handful of countries made London’s green list, while most remained on the red list.