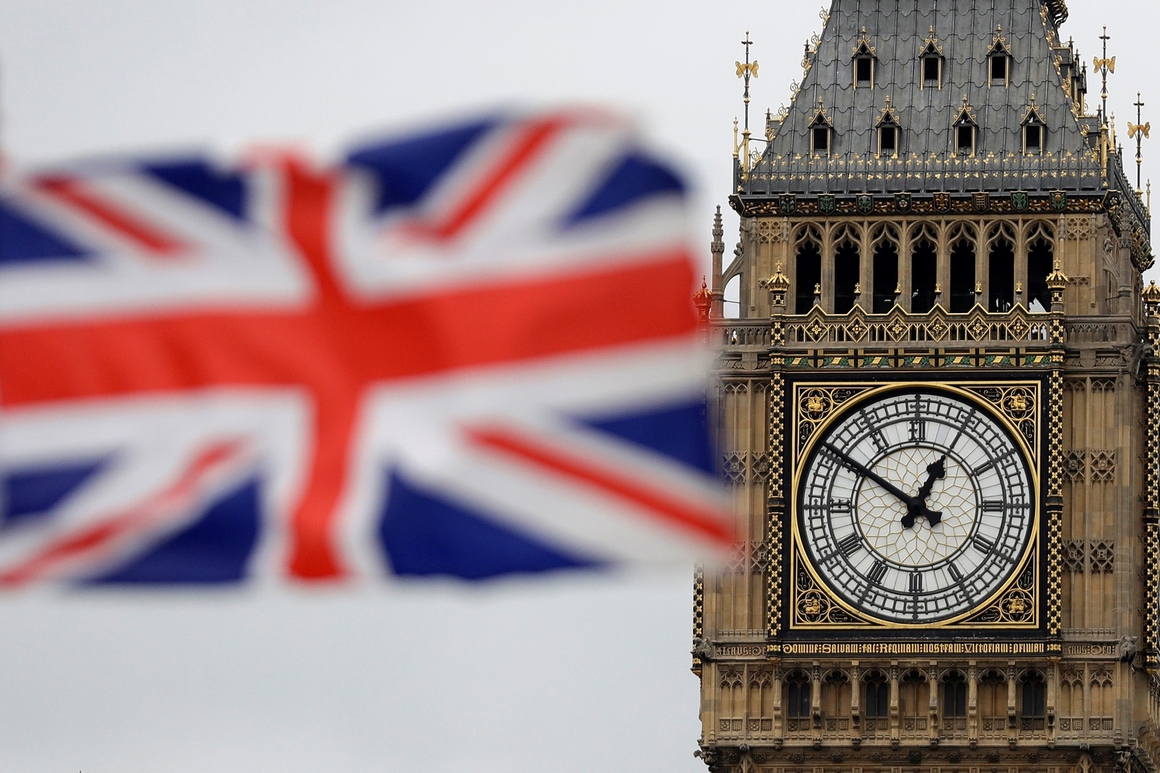 Majorities in every U.K. electoral district told pollsters they would not vote for Trump
POLITICO asked British voters across all 650 election districts who they support as U.S. president, and found that not a single district would back Trump.
Conservatives and progressives alike rejected Trump, who didn’t exceed 30 percent support among any age group, in the poll conducted by Hanbury Strategy. Trump is least popular among Britons over the age of 65: just one in six would vote for him.

The poll gathered responses from 3,991 British voters between Oct. 9-15 and then ran the findings through a model to calculate estimated results for each parliamentary constituency in Great Britain.

The poll is the latest example of tremendous British interest in the election, driving a flood of election content, including right-wing pundit Nigel Farage touring the boarded-up downtown of Washington D.C. and announcing “democracy in crisis”, and on the left, Channel 4’s documentary “American Nightmare: Trump’s Breadline Kids.”

Most British voters may have no interest in a second Trump term, but British ministers and diplomats don’t have that option if Trump proves victorious.

Prime Minister Boris Johnson has a year of global engagements in front of him in 2021: the G7 presidency, the U.N. Security Council presidency in February, and hosting the U.N. COP26 climate conference.

A Trump win would complicate his global diplomacy, especially on climate change, but could offer a quicker U.S.-U.K. trade deal than a Biden presidency, because of Democratic red lines around the Northern Ireland Good Friday peace agreement and general frustration with Brexit.

It may take the common threat of climate change to focus a Biden administration away from Johnson’s history of inflammatory remarks about Joe Biden’s allies. Johnson suggested the “part-Kenyan” former President Barack Obama had an “ancestral dislike” of the British empire, and once compared Hillary Clinton to a “sadistic mental health nurse.”
#Boris Johnson  #Nigel Farage  #Joe Biden  #Johnson