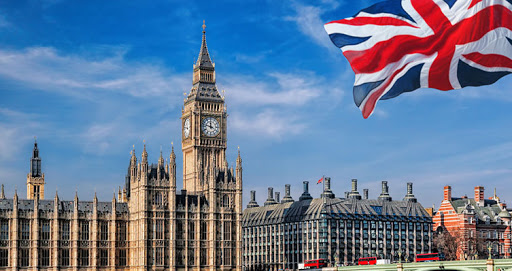 Britain to outlaw businesses from withholding tips from staff

The British government is planning to make it illegal for owners of restaurants, bars and cafes to withhold tips left for staff, potentially helping around two million workers.
Ministers said research shows many businesses add discretionary service charges to customers’ bills then keep some of the payments themselves.

The issue was first highlighted several years ago when it was revealed chains including Cote and Bills were adding service charges and then topping up managers’ salaries with the proceeds.

Typically, managers were paid the minimum wage on the understanding that their salary would be topped up to between 35,000 pounds (47,900 dollars)and 40,000 pounds a year through the tronc systems.

The Government said its plans will allow workers to see tipping schedules to ensure the practice does not happen.

It added the move will leave hospitality workers better paid, saying too many rely on tips to top up their income.

Labour markets minister Paul Scully said: “Unfortunately, some companies choose to withhold cash from hardworking staff who have been tipped by customers as a reward for good service.

“Our plans will make this illegal and ensure tips will go to those who worked for it. This will provide a boost to workers in pubs, cafes and restaurants across the country, while reassuring customers their money is going to those who deserve it.”

Previously, some chains also charged workers a small processing fee for any tips left by credit and debit cards, although this has largely stopped.

The new rules would make it illegal for those charges to be added, the Government said, as 80 per cent of tips are now paid this way.

New laws would include a statutory code of practice with employees able to request tipping records. Staff would also be able to take employers to a tribunal if they felt tips had been withheld.