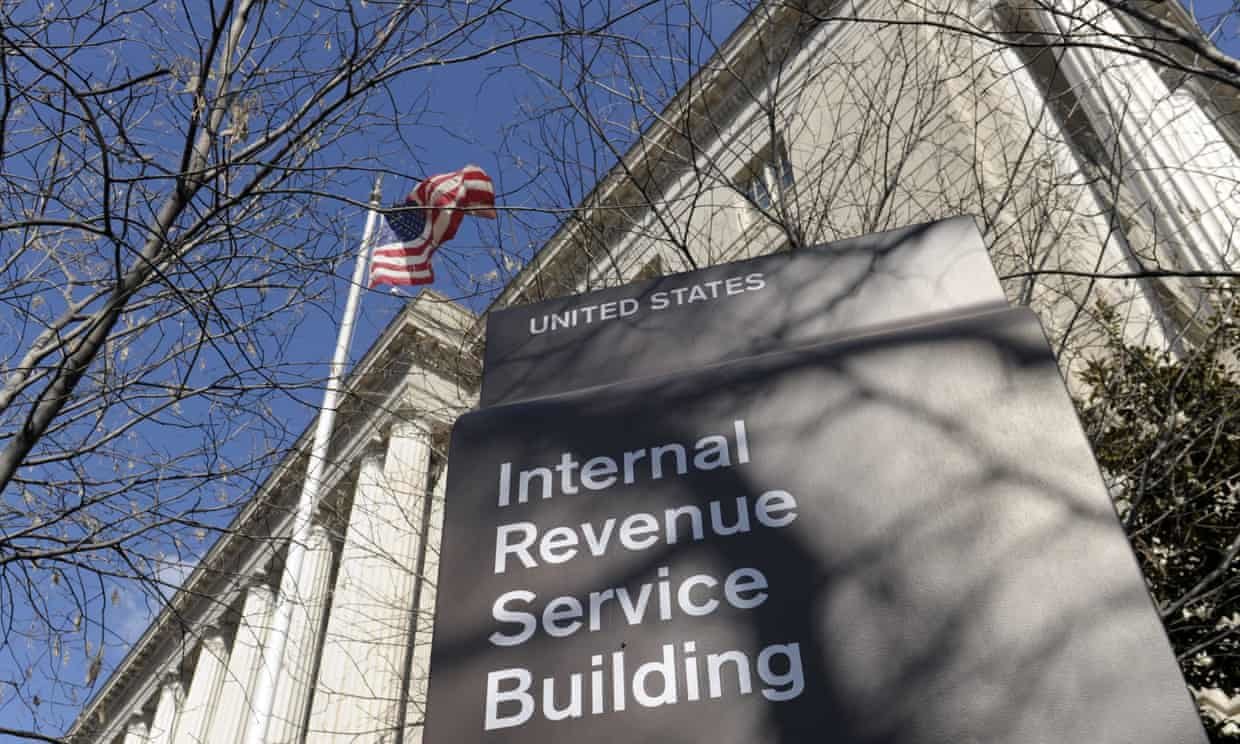 Tens of thousands of British citizens born in the US but who left when only a few months or years old risk having their bank accounts in Britain frozen because of intense pressure by US tax authorities on UK banks.

In one case, a 74-year-old living in Cambridge has been sent increasingly urgent letters from Barclays demanding her American tax identification number, even though she left the US on the RMS Queen Elizabeth in 1947 when she was just 18 months old. She had assumed that her US citizenship had lapsed.

The pensioner, who did not want her name published, said: “I felt hounded … I didn’t understand US tax law.”

An increasing number of Britons – many of whom have never spent a day of their working lives in the US – are being chased by their banks, which are insisting that they hand over their American tax identification numbers or risk having their assets frozen.

British banks are terrified of huge fines from US regulators if they continue to serve US citizens but fail to share information with the US Internal Revenue Service, the country’s taxation authority.

But this leaves thousands of so-called accidental Americans, who were born in the US but left as toddlers, in a near-impossible situation. Those born before 1986 were never allocated a tax identification or social security number or warned that they would be liable for US taxes for the rest of their lives.

The US is the only country in the world besides Eritrea that taxes non-resident citizens on their global income. The 2010 Foreign Account Tax Compliance Act (Fatca) requires foreign financial firms with US operations – including UK banks – to report information about US taxpayers to the Internal Revenue Service via HMRC.

Banks and investment platforms are in a race against time to uncover information about any remaining dual nationals on their customer roster before the end of 2019, when a grace period for banks expires.

The pensioner in Cambridge said accidental Americans like herself should not be the target of Fatca trawls of foreign bank accounts: “It was a big net cast to catch these big fish, these sharks, hiding American money abroad. In fact they haven’t caught very many of those and instead caught little minnows like myself.”

The European Banking Federation estimates that there are nearly 300,000 accidental Americans in the EU. It is not clear how many are in the UK, though numbers are thought to be similar to France, where 40,000 citizens are affected.

Many in the UK have reached out to prime minister Boris Johnson, who had his own run-in with the US tax authority back in 2014. Johnson, who was born in New York but left when he was five years old, gave up his American citizenship after the US tried to tax him on the sale of his home in Islington, north London – a move he called “absolutely outrageous”.

Thomas Carpenter, 50, who works in telecoms, penned a letter to Johnson in 2018 after online trading service Interactive Investor froze his Isa savings account, leaving £100,000 trapped for nearly four months. Interactive Investor said: “We try not to resort to blocking people’s accounts in these scenarios, but we are also in a difficult position under both Fatca and QI [qualified intermediary] regulations.”

The prime minister is now facing pressure from the Labour MP Preet Kaur Gill, who wrote to him earlier this month on behalf of one of her constituents. She highlighted the financial burden, with accidental Americans forced to pay hundreds of pounds in extra tax each year or shoulder the $2,000-plus bill of renouncing citizenship.

The pensioner in Cambridge told the Guardian she spent £11,300 of her retirement funds to cover the cost of a specialist accountant who helped her obtain a social security number, file five years of back taxes and declare all her assets. The bill also included the cost of her renouncing her citizenship.

Others still hold citizenship, but told the Guardian they fear being hunted down for taxes they never knew they owed.

“The US is our greatest ally, but do we want them compelling random citizens to transfer over thousands of pounds into another tax system?” Carpenter said. “I can’t imagine any other country that could get away with that.”