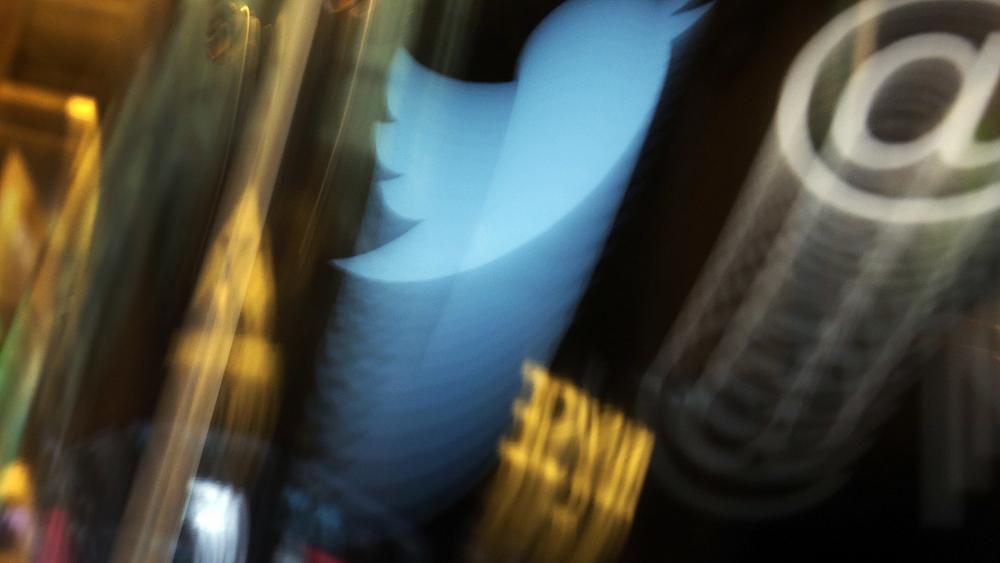 A British man has been arrested in Spain on suspicion of hacking some 130 celebrities' Twitter accounts last summer.
Joseph O'Connor was arrested in the Spanish coastal resort town of Estepona on an international arrest warrant, the U.S. Department of Justice said on Wednesday.

He has been charged in the United States for alleged involvement in a widespread Twitter hack that compromised the accounts of a number of prominent U.S. politicians, celebrities and tech moguls in July 2020.

Prosecutors have also accused O'Connor of breaking into accounts on the social media apps TikTok and Snapchat, and of "cyberstalking a juvenile".

A criminal complaint has been filed in a federal court in the Northern District of California. O'Connor is formally charged with cyberstalking, making extortive and threatening communications, and intentionally accessing a computer without authorisation.

O'Connor, who is known by the internet alias PlugWalkJoe, denied wrongdoing in police interviews.

During the high-profile security breach, fake tweets were sent from a number of high-profile social media accounts, urging followers to send them Bitcoin payments.

"I have decided to help my community. All bitcoins sent to my address below will be doubled," some of the accounts tweeted.

Amongst others, the cyberattack targeted then-U.S. Presidential candidate Joe Biden, as well as former President Barack Obama, and another candidate Mike Bloomberg.

The messages were swiftly deleted, but investigators estimate the scam would have allowed the hackers to take in more than $100,000 dollars in cryptocurrency.

Twitter said the hackers had targeted a handful of employees via a phishing operation by telephone to break through the platform's double authentication system.

In September, the social network announced they had strengthened the security of celebrity accounts.

In March, a Florida teenager pled guilty to having masterminded the operation and was sentenced to three years in prison. Court papers filed last year said the plot originated in an online forum for people looking to obtain original, valuable social media usernames.

There is an underground market for stealing and trading sought-after handles on Twitter and other social media sites such as Instagram, or the gaming worlds of Minecraft and Fortnite. Earlier this year, Twitter said it was cracking down on accounts linked to the trading of such usernames.
#Bill Gates  #Joe Biden  #Elon Musk  #Tesla