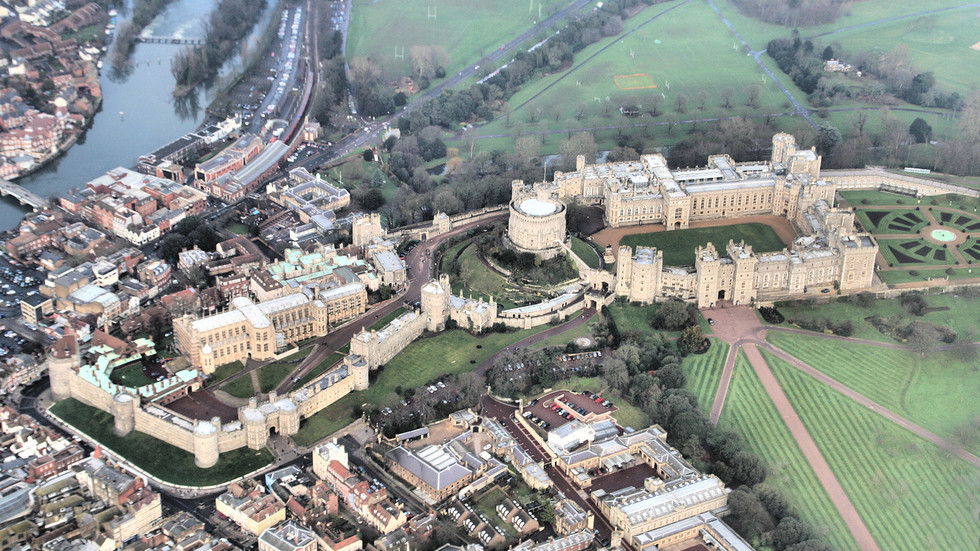 The decision to introduce airspace restrictions over Windsor Castle in England follows a security review
Airspace over Windsor Castle, currently the main residence of the UK’s Queen Elizabeth, will become a no-fly zone later this month, police have said, just weeks after a security breach at the site.

“Following a public consultation by Thames Valley Police and the Metropolitan Police Service and an application to the Civil Aviation Authority (CAA), a restricted airspace order has been approved for Windsor,” Thames Valley police said in a statement.

Any flights via the restricted zone will require authorization, and anyone who breaches the order will face prosecution, police warned.

Scotland Yard said that the no-fly zone application to the CAA was “part of [an] ongoing review of security arrangements at Windsor Castle” rather than related to any particular threat. The airspace restrictions are to take effect from January 27.

The royal residence recently suffered a serious security breach. On Christmas Day, a trespasser armed with a crossbow managed to enter the castle grounds and was detained by security around 500 meters (1640 feet) from the queen’s apartments.

The intruder, a 19-year-old man, had previously reportedly uploaded a video to Snapchat in which he threatened to assassinate the monarch. He was later sectioned under the Mental Health Act.