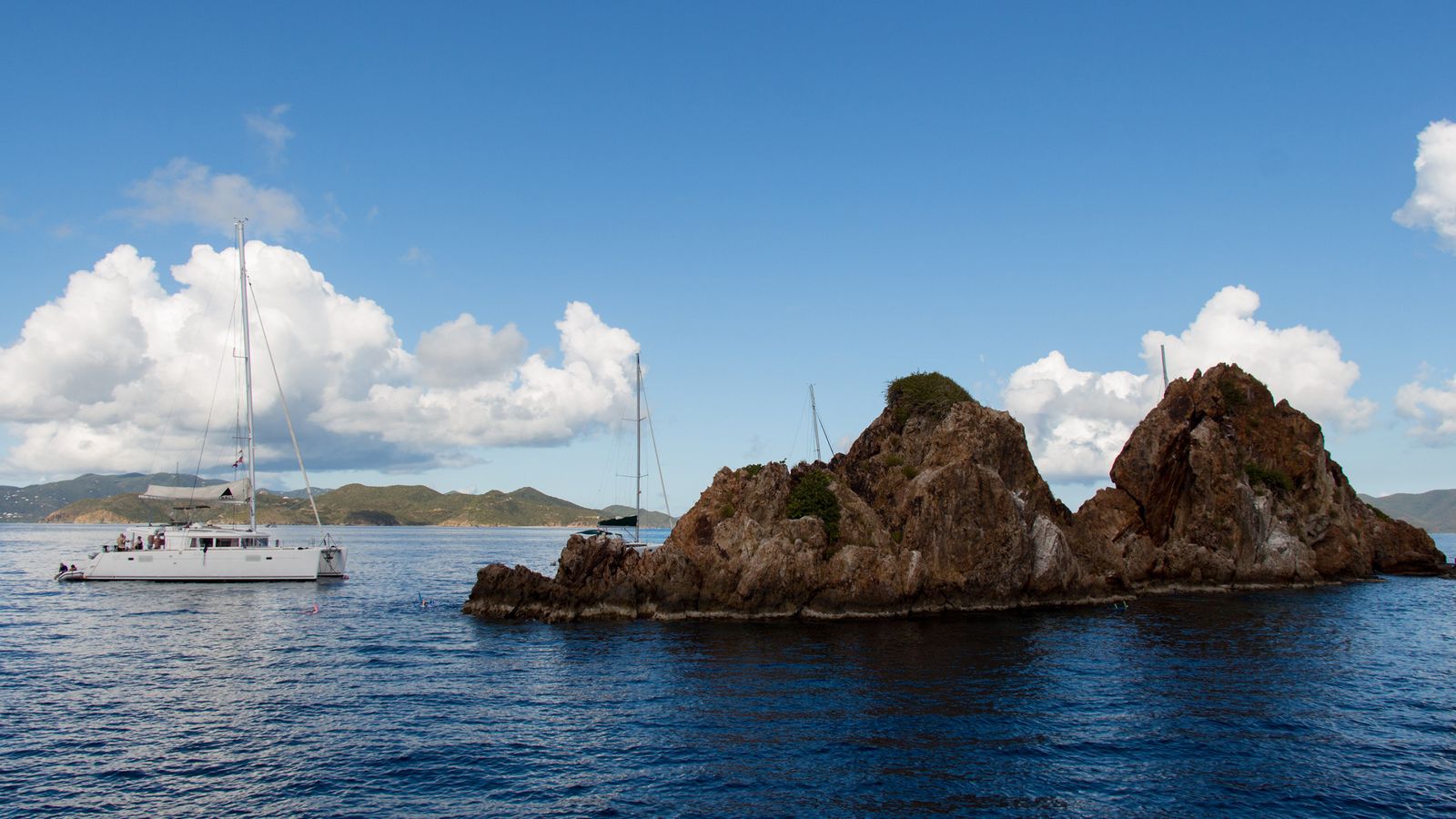 British Virgin Islands: Inquiry into claims of corruption and political interference - all with the public purse

The foreign secretary says he was "extremely concerned about the state of good governance" in the British territory.

Claims of widespread corruption and fraud involving millions of pounds of public money are being investigated on the British Virgin Islands.

The governor of the islands, a British territory, has ordered an independent inquiry into the allegations and is supported by both the prime minister and the foreign secretary.

In a written statement to parliament, Foreign Secretary Dominic Raab said: "The UK is extremely concerned about the state of good governance in the British Virgin Islands.

"A consistent and deeply troubling array of concerns have been put to the governor by local institutions and the community.

"Successive attempts have been made to address these concerns through local institutions, many of which have done commendable work to bring them to light.

"However, the scope and seriousness of the concerns are now beyond local capacity to address." 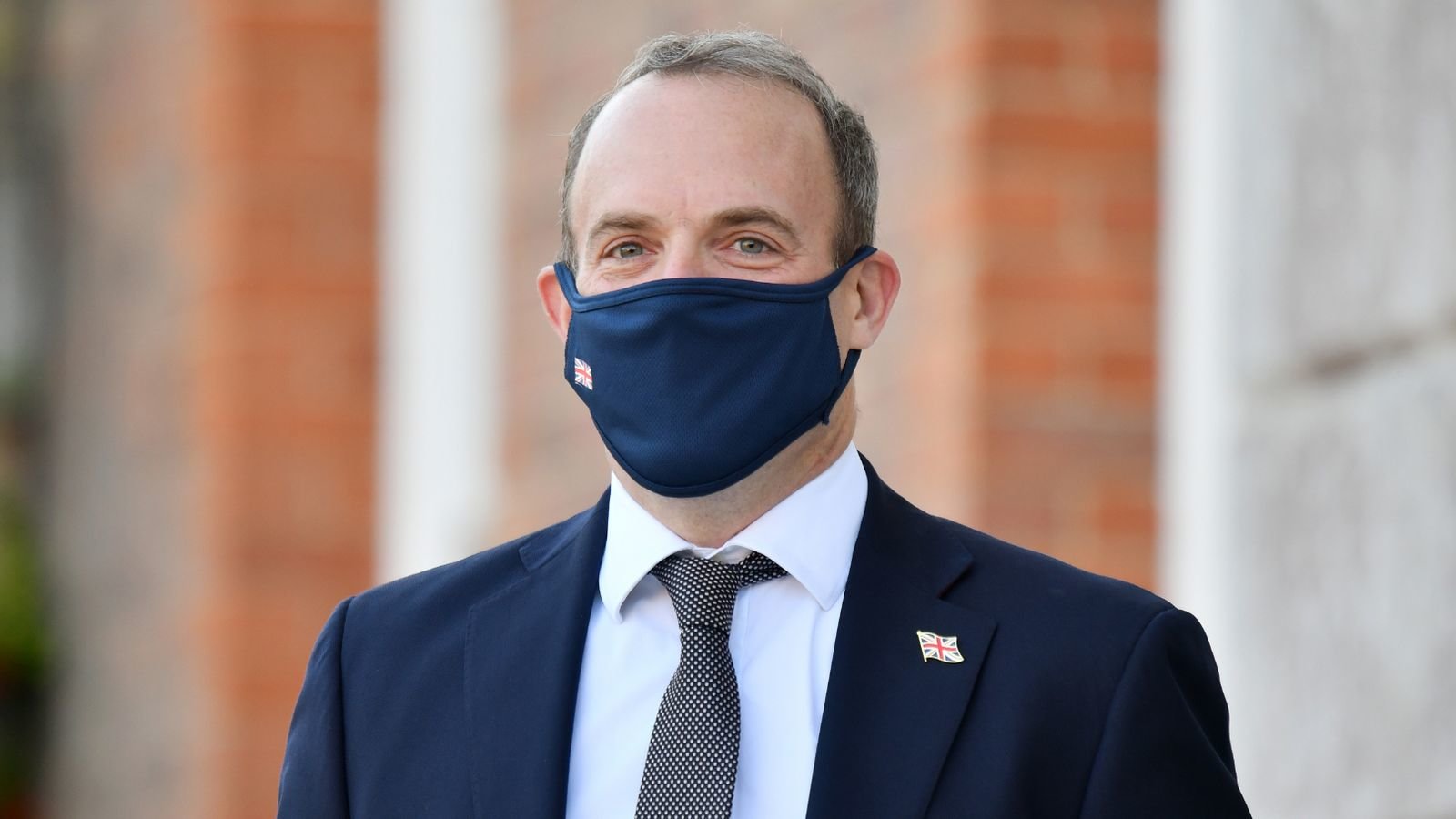 It is the first inquiry of its kind in more than 10 years - the last took place in 2008 to investigate corruption on Turks and Caicos.

It was felt that the British Virgin Islands themselves lack the ability to investigate allegations of this breadth, scope and seriousness.

Among the claims are ones of political interference in appointments and the criminal justice system - and the misuse of public money on infrastructure and transport projects including $7m (£5m) to an airline that did not exist and more than a million dollars spent on a school fence.

There have also been claims of intimidation towards people in the media and community leadership.

In November 2020, two tonnes of cocaine with a street value of almost £190m was seized, underlining the extent of criminal behaviour on BVI.

The inquiry is set to formally begin in the coming days and is expected last at least six months.

It will be led by the Right Honourable Lord Justice Gary Hickinbottom, an experienced High Court judge.

He will have the power to seize evidence and force witnesses to give evidence.