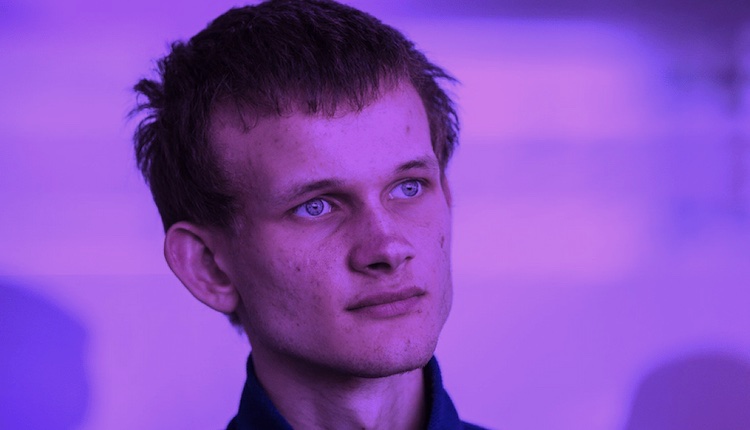 “Making it mandatory for businesses to accept a specific cryptocurrency is contrary to the ideals of freedom that are supposed to be so important to the crypto space.”

7th September 2021, bitcoin became legal tender in El Salvador. Salvadorans are not forced to use the cryptocurrency, but all companies must accept bitcoin as long as they have the technology to do so.

According to article 7 of El Salvador’s Bitcoin Law:

“Every economic agent must accept bitcoin as payment when offered to him by whoever acquires a good or service.

Those who, by evident and notorious fact, do not have access to the technologies that allow them to carry out transactions in bitcoin are excluded from the obligation expressed in Art. 7 of this law. The State will promote the necessary training and mechanisms so that the population can access bitcoin transactions.”

Buterin argues that, the strategy of pushing bitcoin to people with almost no prior attempt to educate them is “reckless” and “risks a large number of innocent people getting hacked or scammed.”

“Shame on everyone (ok, fine, I’ll call out the main people responsible: shame on Bitcoin maximalists) who are uncritically praising him [Bukele].”

What if it ETH instead of BTC?
His comment received a lot of replies from both sides of the table. One Reddit user asked, if Buterin would say the same things about Ethereum maximalists, if El Salvador selected ether (ETH) as legal tender?

Buterin replied that he had criticized Ethereum users and applications several times. He also commented on the thread saying that mandating “a specific cryptocurrency” is opposed to crypto’s very basic idea of freedom.

Another Reddit user speculated that what if Bukele bought bitcoin at a low price and he wanted it to go up, so he brought the bitcoin law into the country. To which Buterin provided a “simpler and dumber hypothesis:”

“Both for political reasons and because he’s a human being like the rest of us, he just loves being praised by people he considers powerful (ie. Americans). Bitcoin maximalists are a very easy community to get to praise you: you just have to be in a position of power and do or say nice things about them and their coin”