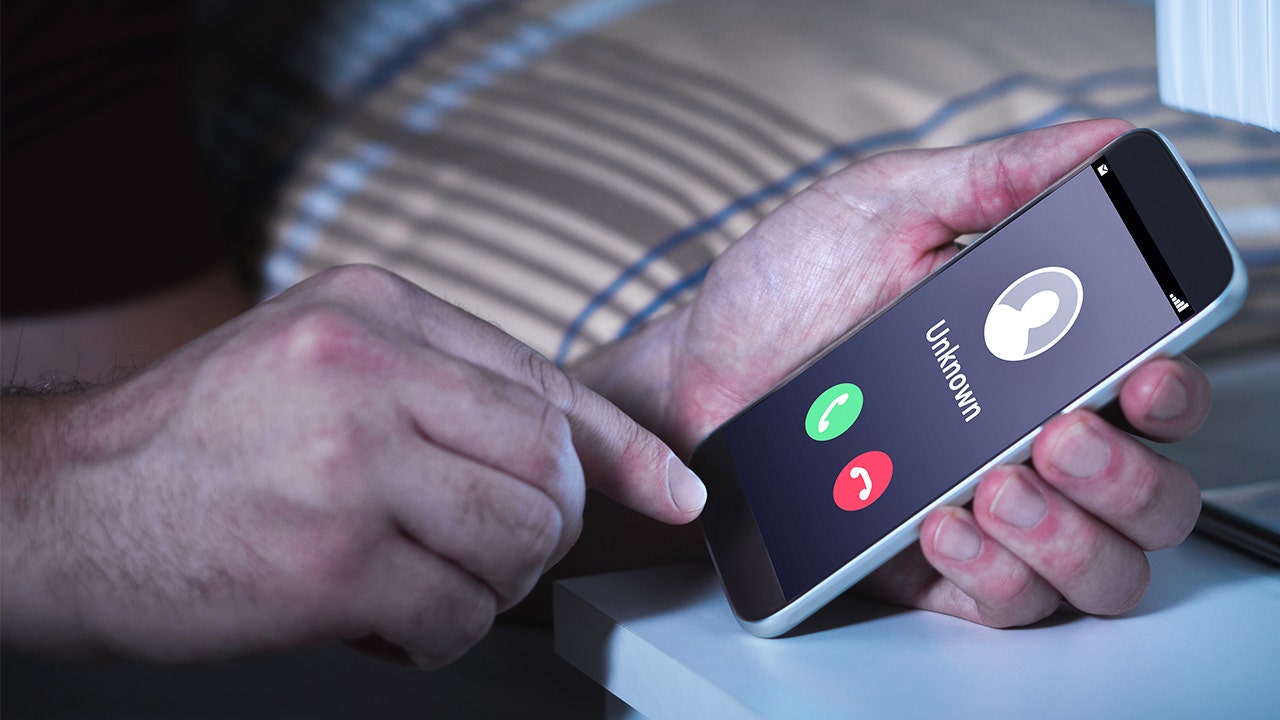 A California man said a scammer duped him by playing on his fear of being scammed.

David Barnett told San Francisco’s KGO-TV that he received a call from someone claiming to be a Bank of America employee, and his phone’s caller ID even showed the call as coming from "Bank of America."

The purported bank employee told Barnett that somebody across the country was trying to withdraw a large amount of money from his account, according to the report.

"My thought was my money is going away, I’d better act quickly," Barnett told the TV station.

Following the caller’s instructions, Barnett tried to safeguard his money by transferring it to a different account via the Zelle app, according to the report.

"And as I was doing it, there was a little voice that said, ‘This seems very unorthodox to me, why would I be transferring money into another account?’ But I suspended my disbelief, and I made the transfer," Barnett told KGO.

It didn’t take long for Barnett to realize what had actually happened – he was the victim of a scam that took half his savings. 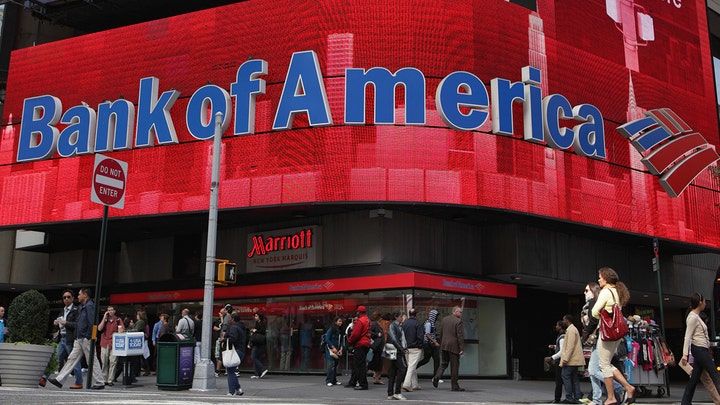 Impersonation scams are not uncommon, according to the FBI. In many cases, the fraudster will claim to be from a government or law enforcement agency.

The FBI has some tips for Americans to avoid falling prey to a similar scam. Don’t fall for high-pressure tactics, which scammers use in order to get you to make a quick decision without thinking things through. Don’t pay or move money via pre-paid cards or wire transfers.

When receiving a call from someone you don’t know, ask them to call you back. And before they do, look up the number online to see if it’s legitimate, or call a number you know is legitimate to see if anyone there was calling you.

Only give financial or personal information out if you initiated contact and are 100 percent confident you know who you’re talking to.