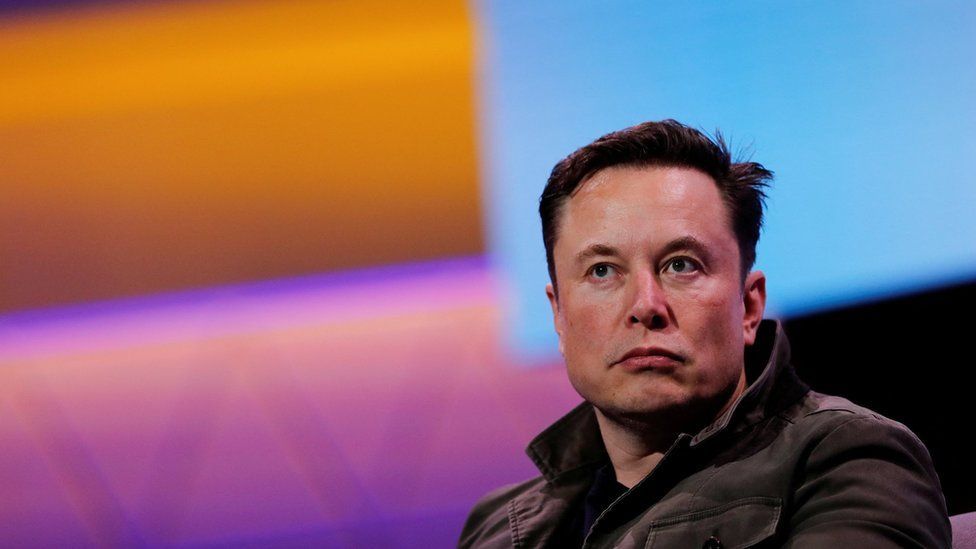 A nonagenarian, a father of seven and a high-profile divorcee are among the Americans who would face a new minimum tax under a proposal in US President Joe Biden's budget plan.

The proposal aims to capture more of the wealth created by the soaring stock market of the last few years.

Under the proposal, America's 0.01% richest would face a minimum 20% tax on income. Crucially, it changes rules on calculating income to include gains from stocks, even if they were not sold by the investor being taxed.

"This approach means that the very wealthiest Americans pay taxes as they go, just like everyone else, and eliminates the inefficient sheltering of income for decades or generations," the White House said.

The idea is the latest in a long list of efforts to raise taxes on the super-rich and faces long odds in Washington - not to mention opposition among the class it proposes to target.

There are about 20,600 people worth more than $100m in the US, according to estimates by the Boston Consulting Group.

The White House said more than half the $360bn raised from the measure over 10 years would come from the country's roughly 700 billionaires.

"Eventually they run out of other people's money and then they come for you," Tesla boss and world's richest man Elon Musk wrote on Twitter last year about a similar proposal.

Under Mr Biden's proposal, Mr Musk - a father of seven who boasts a net worth of more than $280bn - would have to pay $50bn more in taxes over 10 years than under the current system, according to analysis by Gabriel Zucman, an economist at the University of California-Berkeley.

Amazon founder Jeff Bezos would face an extra $35bn bill, while Warren Buffett would be on the hook for $26bn.

"This is big," Prof Zucman, who has studied billionaire wealth and helped design a wealth tax proposal for left-wing Senator Elizabeth Warren, wrote on Twitter.

Mr Biden's budget also calls for raising the income tax rate on households earning over $400,000 from 37% to 39.6% and increasing the tax on companies to 28%, partially reversing cuts made under the Trump administration.

He would also make other reforms to the system for taxing the gains in value from stocks and property, which would apply beyond the richest Americans.

Together the reforms and others in the budget would help reduce the deficit by $1tn over the next decade, according to the White House.

For the 2022 financial year, the annual deficit is projected at more than $1.2tn. Overall debt passed $30tn last month.

Mr Biden has long called for many of the tax changes in this year's budget to little avail.

In Congress, other proposals to raise taxes on the wealthy have met with little success.

Fellow Democrat Joe Manchin, of West Virginia - one of the key of members of Mr Biden's party who has blocked his wider agenda - last year said that a similar proposal from Senator Ron Wyden was too complicated and he didn't "like the connotation that we're targeting different people".

Other Democrats have expressed concerns about other similar proposals' workability and ability to withstand legal challenge.

In a briefing for reporters on Monday, Treasury officials said the goal was to advance the discussions in Washington about how to ensure the rich paid their fair share.

America's 400 richest families have more wealth than all 10 million of the country's black families combined, according to a 2020 analysis by the Brookings Institution, a Washington think tank.