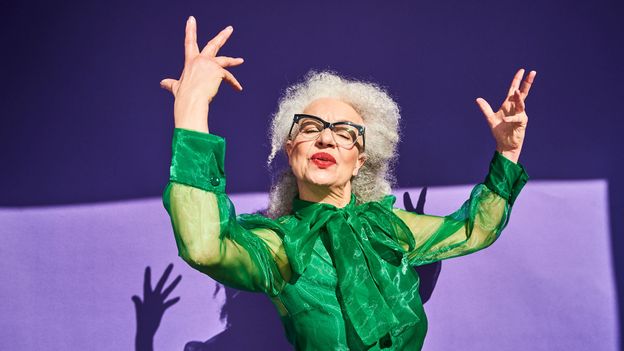 Can you delay ageing by refusing to act your age?

When old age starts depend on where you live in the world. But it may also partly depend on how you view ageing. Can you delay it with a positive attitude?

What age do you think counts as middle age? Forty to 60? Fifty to 70? Somewhere in between? It probably won't surprise you to learn that the answer people give to this question depends on how old they are at the time they are asked it.

When half a million people completed an online questionnaire in 2018 the participants who were in their 20s and 30s said on average that middle age began at 40, while old age started at 62. By contrast, the over-65s didn't think old age began until the age of 71.

It's fairly obvious what is going on here. No one really likes to think of themselves as getting older, so if you are 40 you relish articles that proclaim that 40 is the new 30. Likewise, people in their 70s are buoyed by suggestions that with advances in nutrition and health care they are barely out of middle age. Also, we tend to want to disassociate ourselves from any group that is stigmatised. This means we resist being designated as old, when we see elderly people portrayed as frail, sedentary, ill and even a burden on society.

Of course, old age is a reality and older people should be treated with respect and dignity. So are people simply deluding themselves if they refuse to consider themselves to be old? In fact, it turns out it might be a sensible strategy, one that can be self-fulfilling and life enhancing.

In 2003, the researchers Hannah Kuper and Sir Michael Marmot (famous for demonstrating the impact that socio-economic status in life can have on our health and life expectancy) carried out a wide-ranging study in which participants were again asked the question: when does old age start?

Answers varied of course, but what Kuper and Marmot found was that those people who thought old age began earlier were more likely to have had a heart attack, to be suffering from heart disease or be in poor physical health generally when they were followed up six to nine years later.

The participants in this study were taking part in the so-called Whitehall II study, a longitudinal study of more than 10,000 civil servants working in London. The research is robust, with participants asked a whole bank of questions. This meant that Kuper and Marmot could establish that other factors such as employment grade couldn't account for the differences in health outcomes. 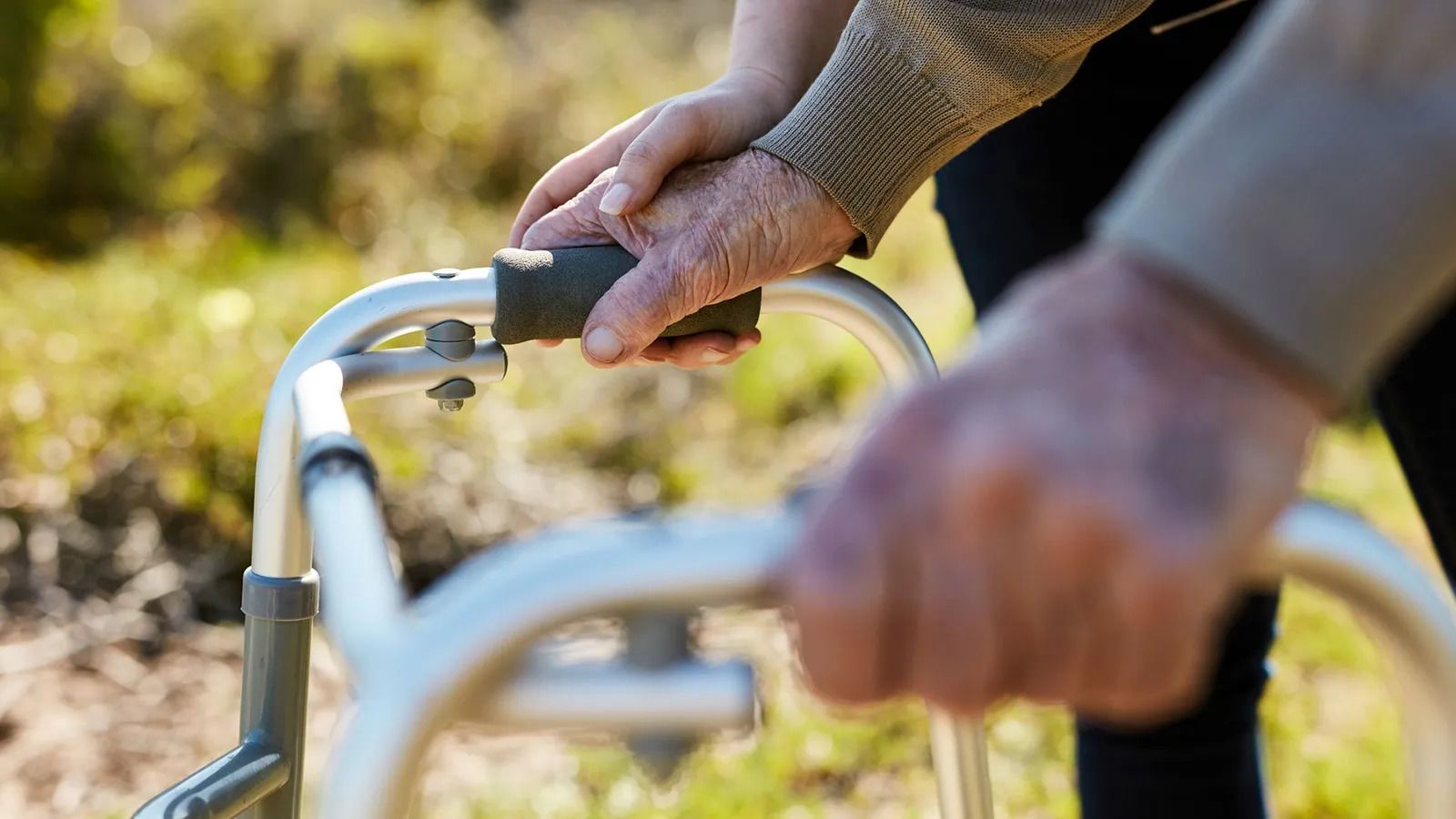 Thinking of your advancing years may make people more likely to be less active, affecting their health

So how could the number you give to old age starting possibly have this great an impact on your health?

One idea is that the answer to the simple question of when old age starts actually provides a lot more information about a person than you might think. It might be, for instance, that the question prompts people to think about their own physical health, and if they have underlying health issues or a poor lifestyle, they might not feel that well and are moved to think old age is coming sooner.

People who say that old age sets in at an earlier age may also be more fatalistic and less likely to seek help for medical conditions or to adopt healthier routines, believing that decline is inevitable. They may, for instance, assume that older people are frail and so deliberately start walking more slowly and taking it easy when this is exactly what they shouldn't be doing for the sake of their physical and mental health.

They might expect to forget things due to their age, so they stop relying on their memories. It's even possible that the stress of holding negative ideas about ageing contributes to chronic inflammation and more health problems in the long term. So living up to the stereotype of an older person might increase the very problems they fear.

And all of this may be true the other way round too of course. People who think old age starts later in life may be more conscious about their health and fitness and therefore take active steps to stay in better shape. They think they are younger and so behave in younger ways, creating a virtuous circle. 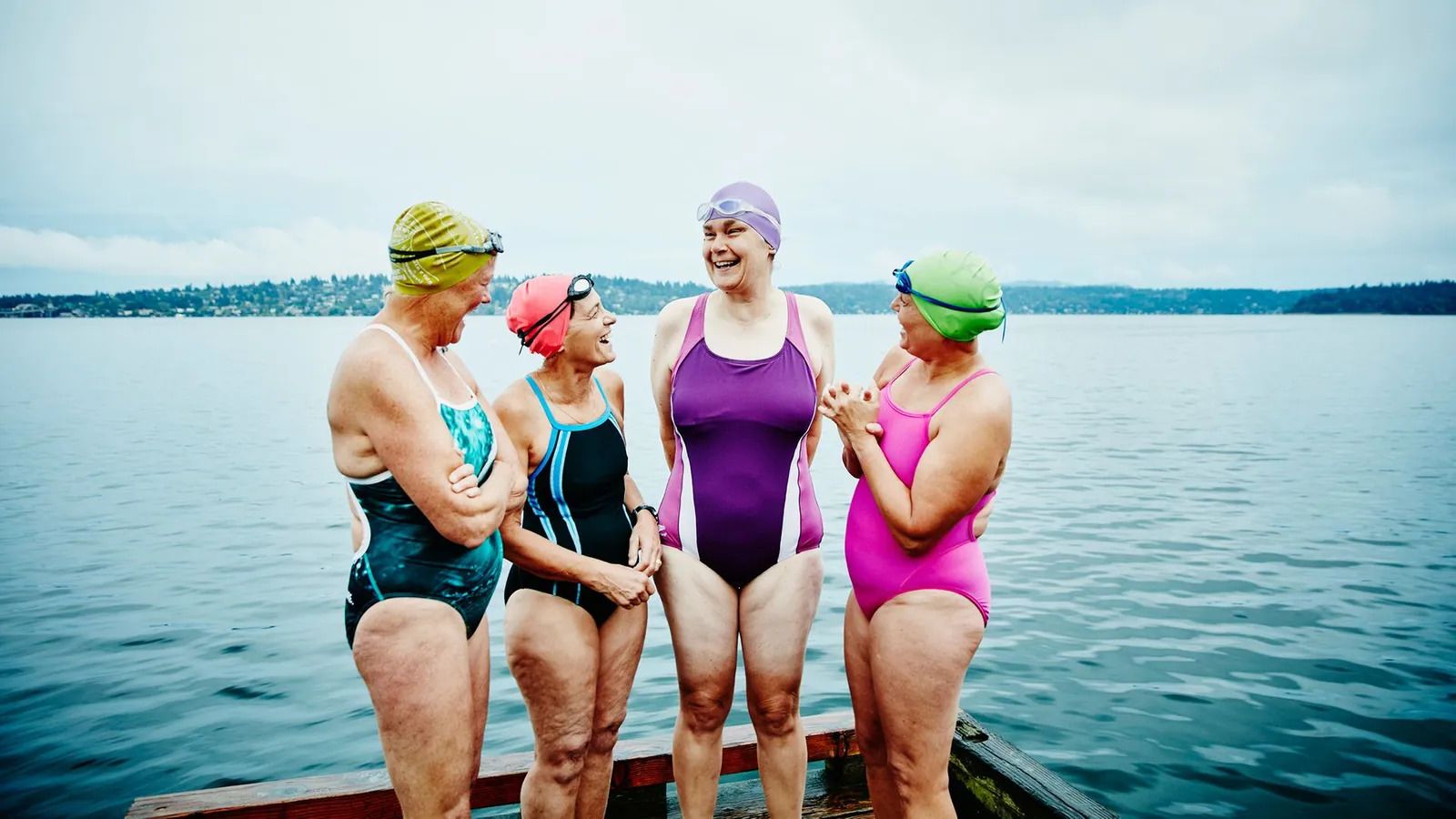 Whatever the explanation, the Kuper and Marmot study is not the only research to demonstrate measurable benefits of thinking positively about ageing. Becca Levy from the Yale School of Public Health, using data from the Ohio Longitudinal Study of Aging and Retirement, also produced some extraordinary findings. The Ohio study had followed imore than a thousand people who were at least 50 at the time.

She found that people who had positive ideas about their own ageing (who agreed with comments such as "I have as much pep as last year" and who disagreed that as you get older you get less useful) lived for an average of 22.6 years after they first participated in the study, while the people who felt less positively about ageing lived for just 15 years more on average.

Then along comes a new study conducted by Susanne Wurm from the University of Greifswald in northern Germany, which might pin down the problem more precisely. And her findings provide some good news for people who think more negatively about the onset of old age. They weren't any more likely than average to die early. But again, people who saw old age more positively, as a time to learn new things and make new plans, for example, lived longer on average.

In this study, it didn't matter as much what people thought about the physical implications of ageing, what mattered was whether they believed they would still develop and grow mentally. 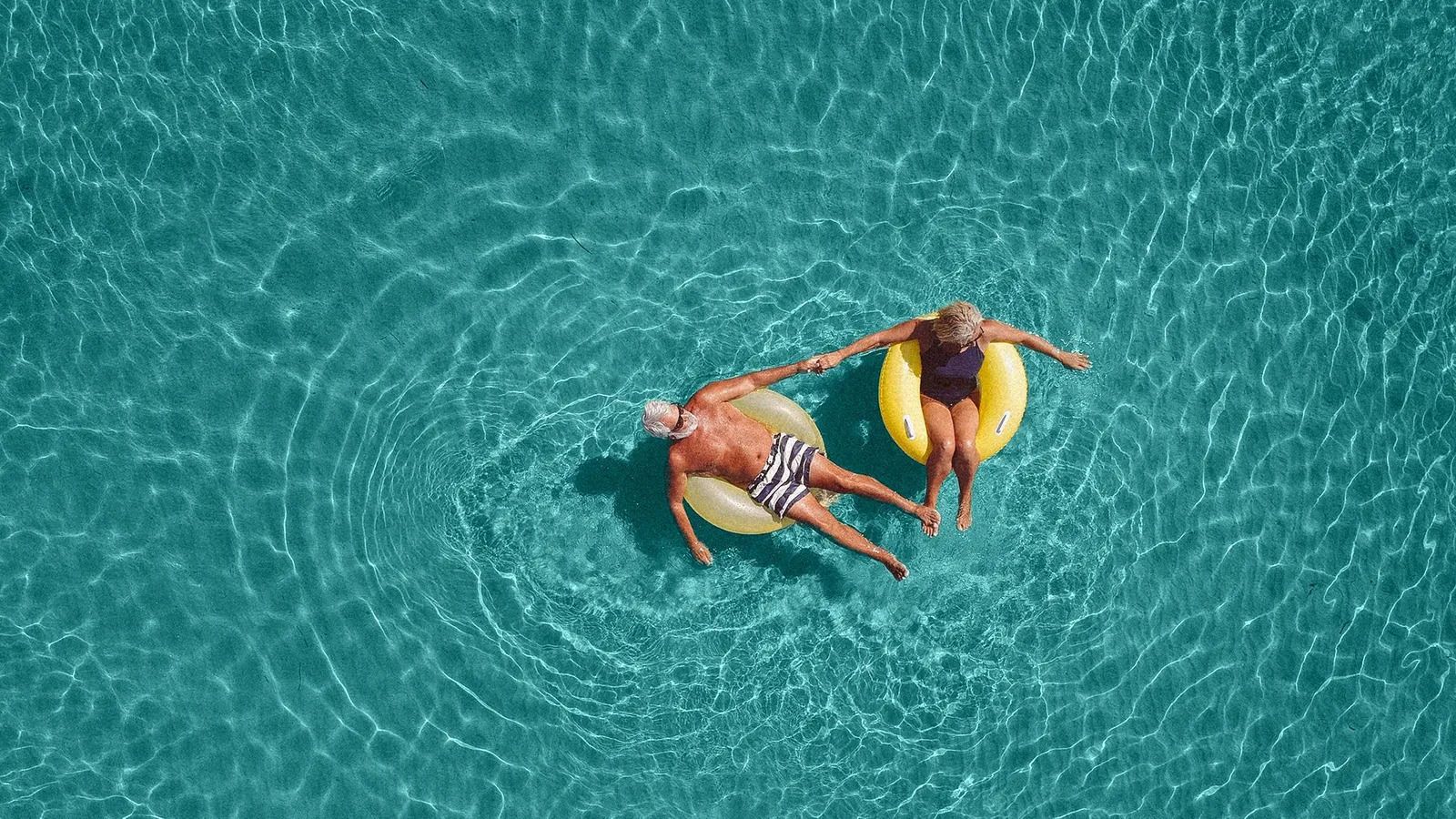 Thinking younger may help people keep themselves open to new experiences for long, with positive effects

None of this research means we can magically halt or reverse the ageing process. Eyesight, hearing, memory, muscle mass, bone strength, healing processes: you name it, they all decline. And older people are of course more vulnerable to a whole ranges of illnesses.

These big studies are all based on averages, so saying you're not middle aged isn't going to stop everyone getting ill. But in his book The Expectation Effect, science journalist David Robson has some tips for us. He suggests that instead of mourning the loss of youth, we should focus on the experiences and knowledge we gain as we get older and notice how much better we get at dealing with things.

When older people are unwell, they shouldn't assume that's all due to old age. Above all, as we age, we should never give up on trying to be healthier and believing that there are many things we can still do. If we adopt this attitude, we are likely both to live longer and to enjoy those years.