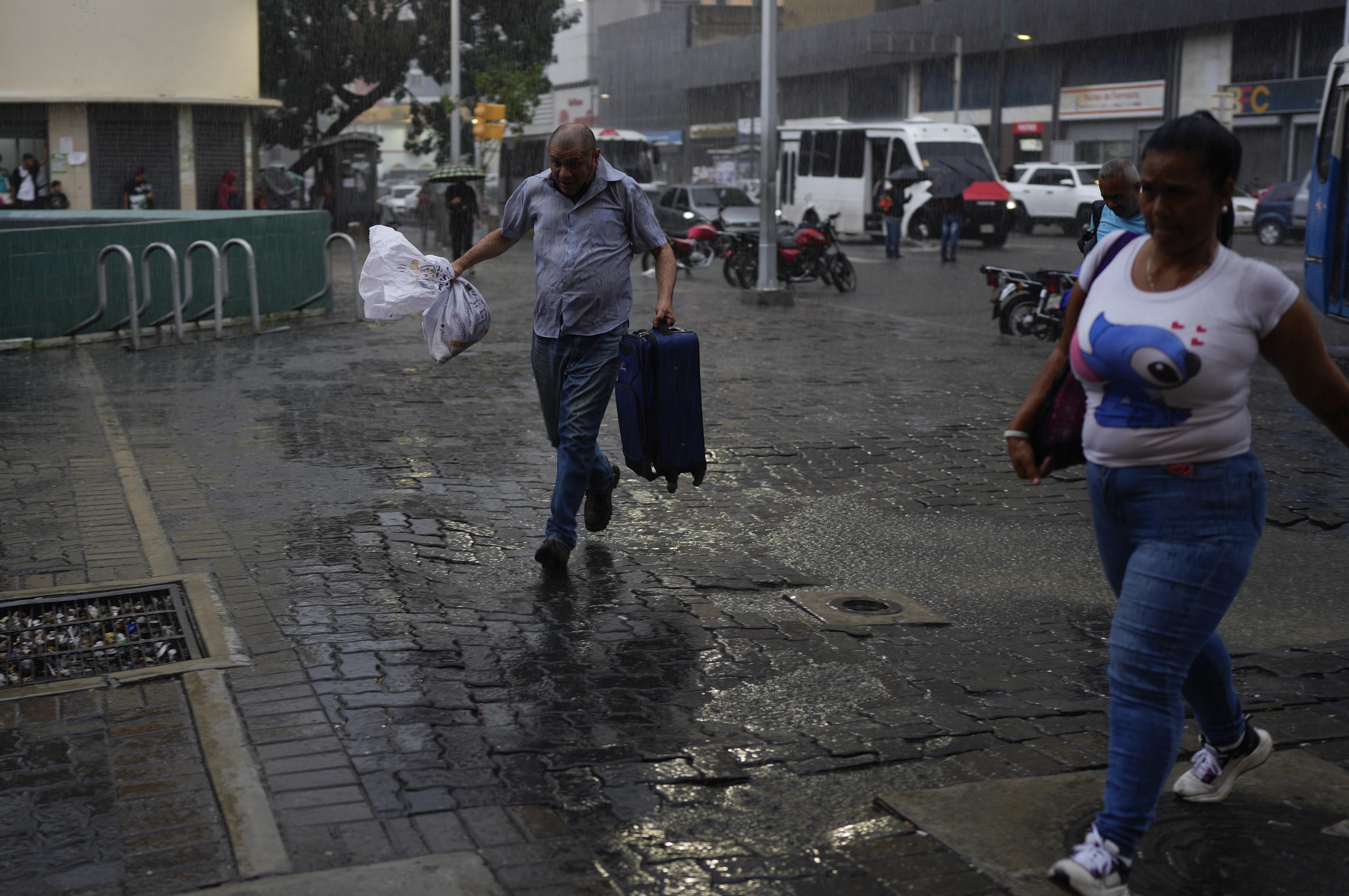 A storm that has hurled rain on the southern Caribbean and the northern shoulder of South America was expected to hit Central America as a tropical storm over the weekend and eventually develop into a hurricane over the Pacific, forecasters said Thursday.
The fast-moving disturbance known merely as “Potential Tropical Cyclone Two” has been drenching parts of the Caribbean region since Monday without ever meeting the criteria for a named tropical

It was moving away from the northernmost part of Colombia late Thursday and heading over open waters north of Panama on a path toward the coastal area around the Nicaragua-Costa Rica border.

The storm was centered about 410 miles (665 kilometers) east of Bluefields on Nicaragua’s Atlantic coast, the U.S. National Hurricane Center said. It was moving west at 20 mph (31 kph) and was projected to hit the Nicaragua-Costa Rica area as a tropical storm late Friday or early Saturday.

The storm had maximum sustained winds of 40 mph (65 kph) — right at the edge of tropical storm force, through with ragged wind circulation, apparently due to its rapid advance westward. The Hurricane Center said that pace should be slowing.

A hurricane watch was in effect from the Nicaragua-Costa Rica border to Laguna de Perlas in Nicaragua.

The storm was expected to drop 3 to 5 inches (75 to 125 millimeters) of rain on parts of northern Colombia, then 4 to 8 inches (125 to 250 millimeters) on Nicaragua and Costa Rica, posing the threat of flash flooding.